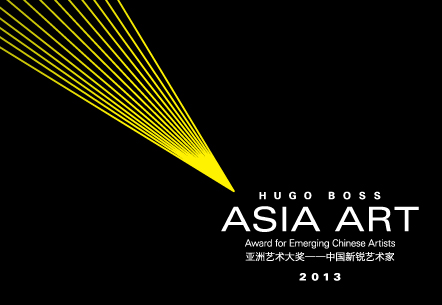 Hugo Boss and New York’s Guggenheim museum have just inaugurated a new art award in collaboration with the Rockbund Museum in Shanghai, named the Hugo Boss Asia Art Award to focus specifically on artists in China, Hong Kong, Taiwan and Macau. Despite the “Asia Award” name, the award is focused on the greater China area during its inaugural year. Since the award is a biennial award, there will be an ongoing research platform that will be active during the lay periods between exhibitions.
The seven shortlisted artists are Birdhead, Hsu Chiawei, Hu Xiangqian, Kwan Sheungchi, Lee Kit, Li Liao, and Li Wei will have their art exhibited at the Rockbund Museum on September 12. The winner, who will be announced on October 31, 2013, will win a RMB 300,000 ($49,000 USD award).

The finalists, which include photographers, sculptures, and performance artists, all have a statement to say about society. Artist Lee Kit, who has had solo shows in Europe and Asia, as well as group shows at the MOMA and the New Museum, makes a statement about consumerism and how people interact with the global economy. What Lee Kit is doing can be connected on both on a local and an international level, and the overall goal of the Asia Art Award is to bring more attention to the Asian contemporary art scene.

Although the award will focus on the greater China area during its inaugural year, Rockbund Museum director, Larys Frogier, hopes that the geographic area that the award focuses on will change in the coming editions of the prize.

For more information on the Hugo Boss Asian Art Award, you can visit the website here.