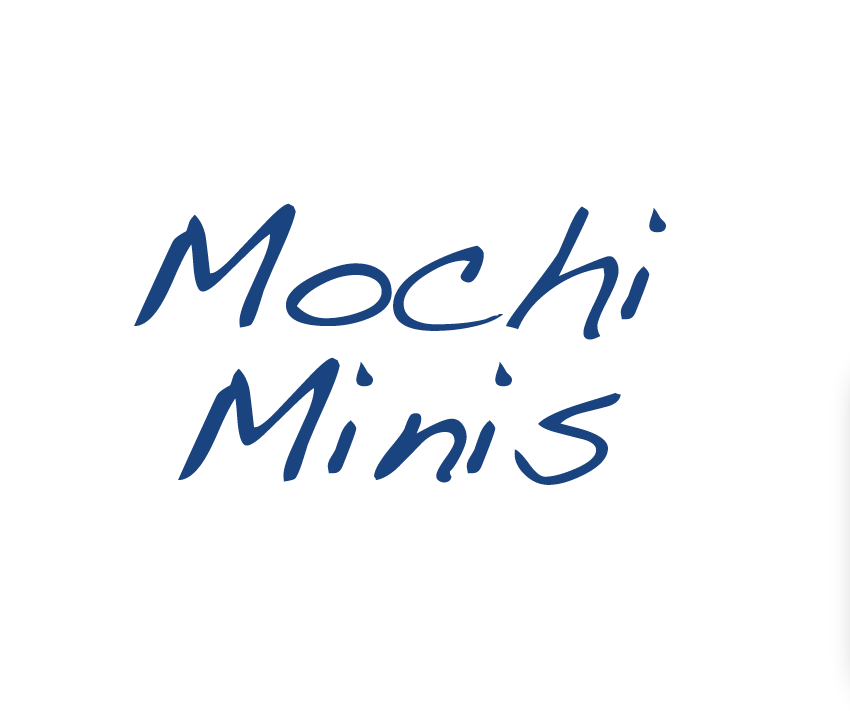 “Top Chef” Season 10 winner Kristen Kish is leaving Menton for… who knows where? Eater finds out what else is in store for the TC fave. [Eater]

Ruh roh. “Fit mom,” aka Maria “No Excuses” Kang is back in the news, controversial as ever. [Jezebel]

Which Q (or rather, A) ended Arthur Chu’s 12-day winning streak on Jeopardy? See if you can answer it! [PopSugar]

Lastly, watch this adorable little Korean kid learn in the most adorable way possible that she shouldn’t talk to strangers. [Jezebel]