Performance will be from Thursdays through Sundays, March 14 to 24. Each night will feature two or three performers, with special guest stars to round out the evening.  All tickets come with a complimentary glass of wine, and there is a Festival Pass ticket available for those who want to attend several (or all!) shows. Plus, the first Friday and final Sunday of the festival will have post-show celebrations featuring food from Ish Kitchen. Visit Santa Monica Playhouse for the full schedule and all the details. 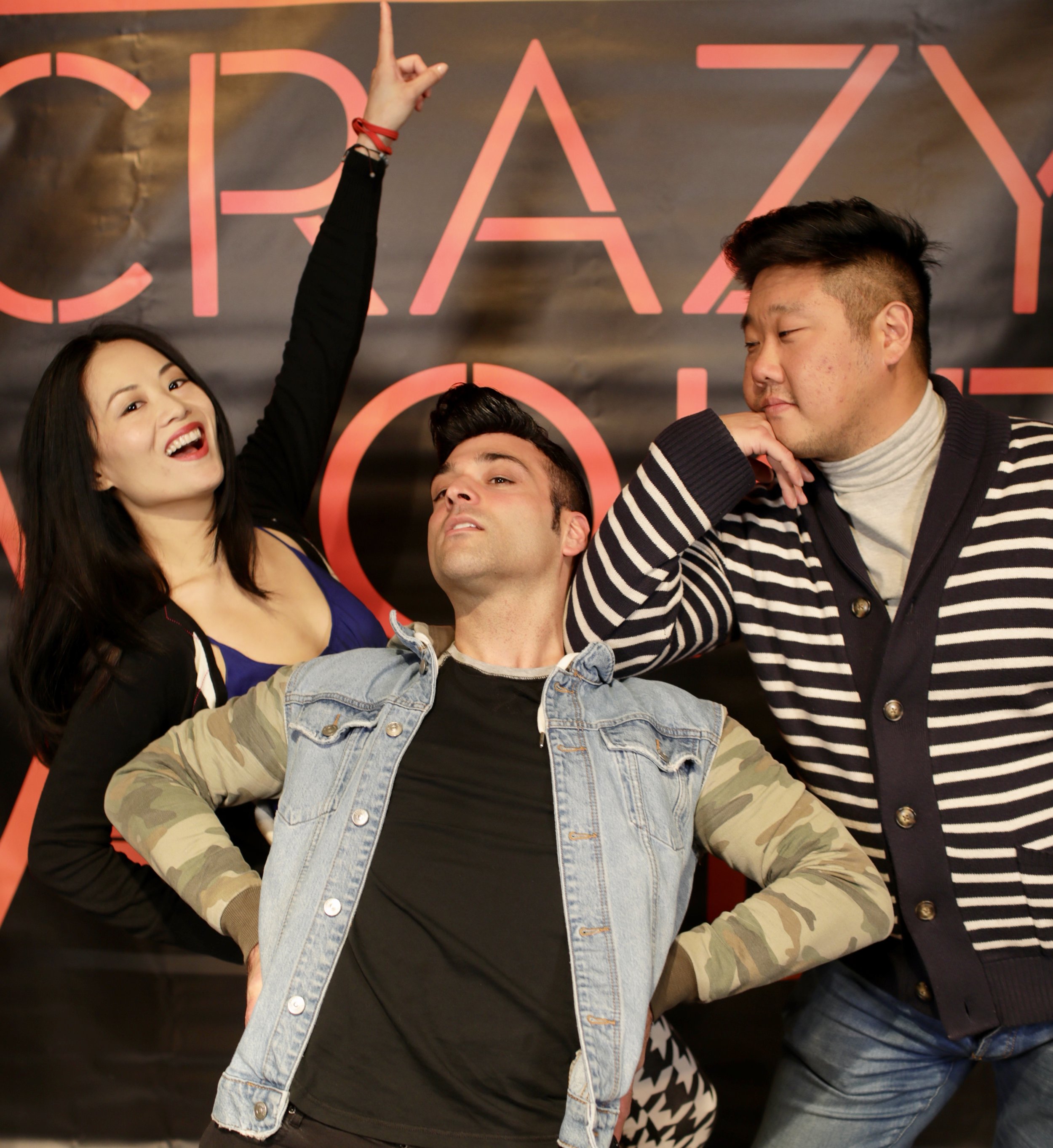 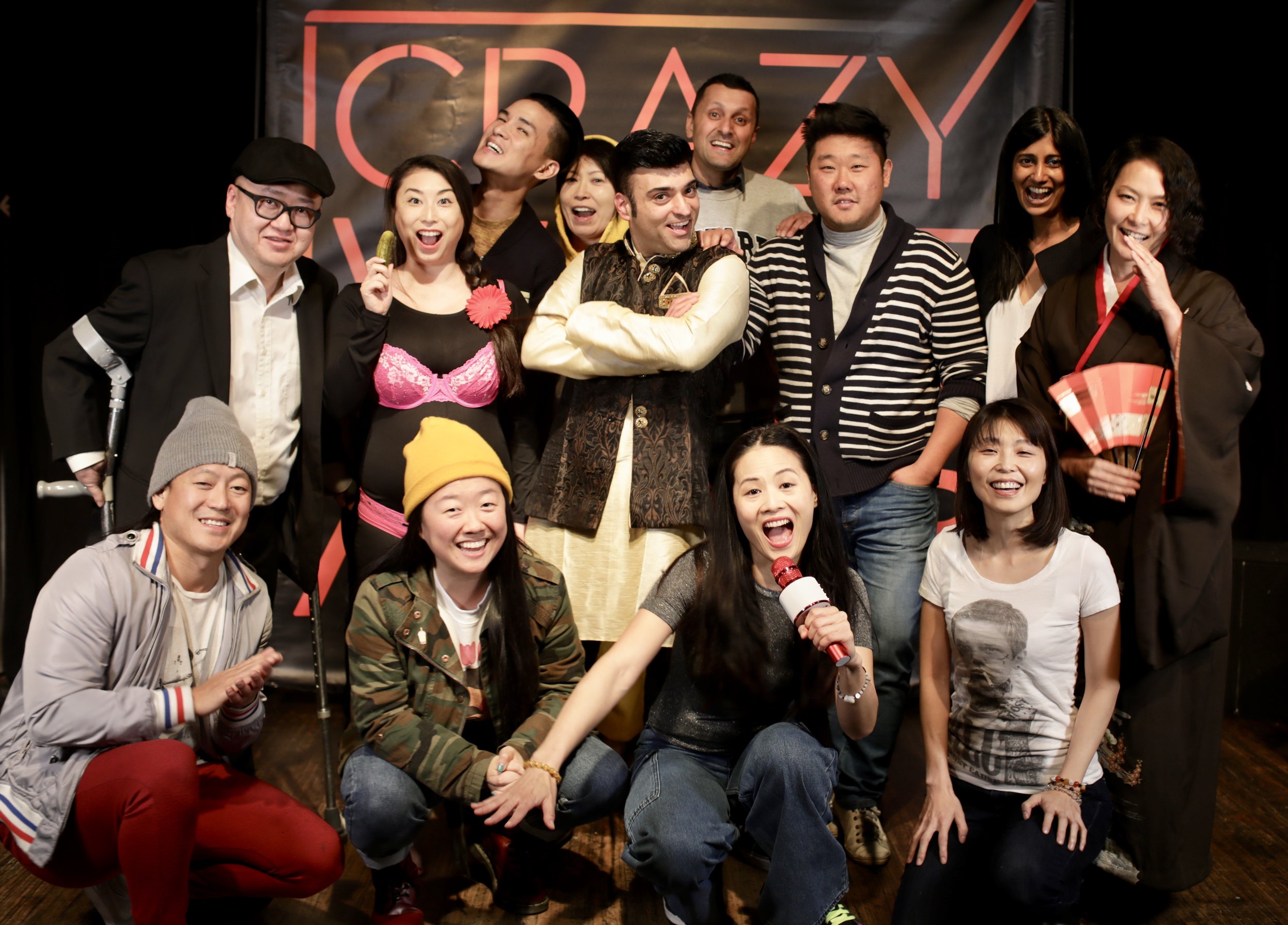 Each date is $25 in advanced; $35 at the door. Festival Pass (as many shows as you want with VIP seating!) is $75. All tickets include a complimentary glass of wine.

For reservations, please visit their page. Tickets can only be reserved ahead of time online or bought, on the day, at the door.