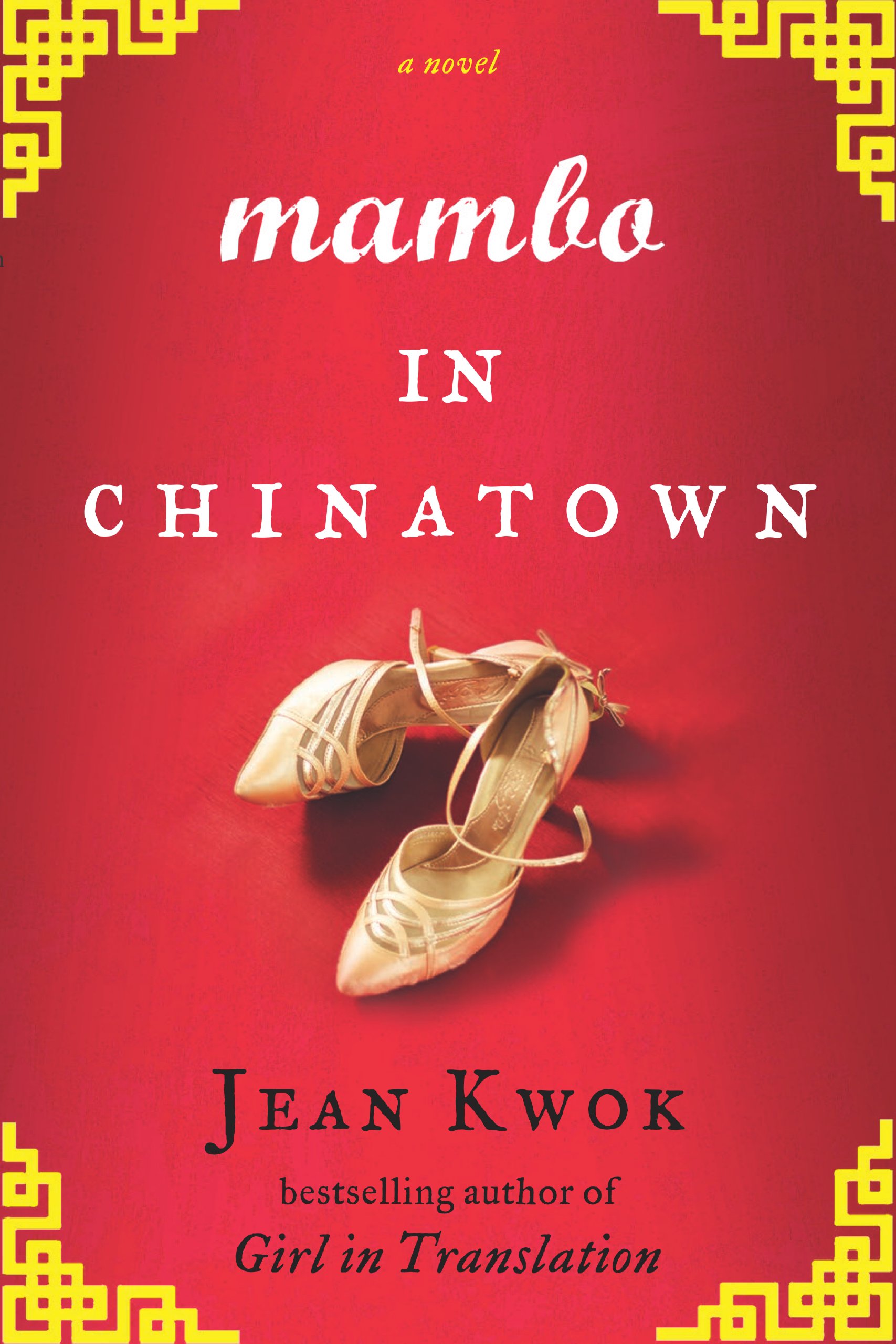 Some of you may remember Jean Kwok’s Girl in Translation, a semi-autobiographical story that chronicles the cultural and societal struggles of an immigrant girl. Kwok’s second novel Mambo in Chinatown came out last week, and we couldn’t be more excited for it. It was one of the books featured in our Adventure issue and thanks to the publisher, Riverhead Books, we have three copies to giveaway to three lucky readers!
Mambo in Chinatown is novel about Charlie Wong, a 22 year old woman and Chinatown native who finds a job at a ballroom dance studio uptown, gaining access to a whole new world she’s never known. Fill in the following Rafflecopter below and LIKE the Mochi page on Facebook for a chance to win, and don’t forget to check out our latest issue for a full review.

Rules: This giveaway is only open to U.S. residents age 13 and older. Mochi is not responsible for any loss or damage of the books in the mail. The giveaway ends on July 17, 2014, at 11:59 EST. Winners have three days to respond to the email stating they’ve won. Otherwise, alternate winners will be chosen. Good luck!