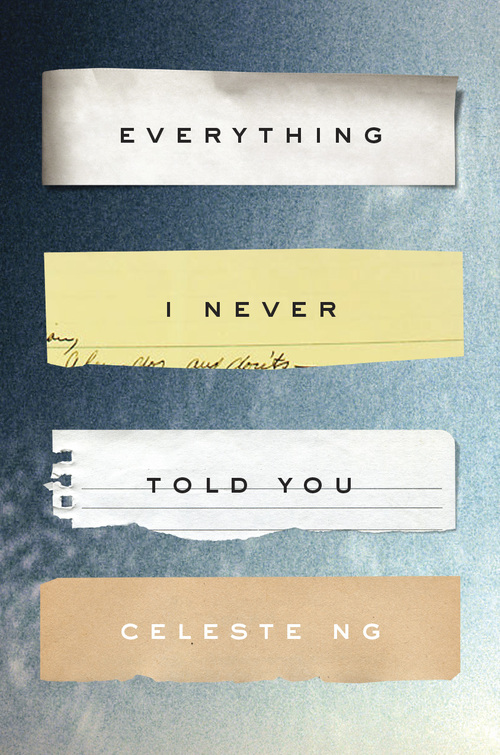 Celeste Ng’s debut novel Everything I Never Told You came out last month, and we couldn’t be more excited for it. Ng grew up in Pittsburgh and Shaker Heights, Ohio, in a family of scientists. Everything I Never Told You was featured in our Adventure issue and thanks to its publisher, Penguin Books, we’re giving away copies to two lucky readers!
Everything I Never Told You follows the lives of the interracial Lee family after discovering their favorite child, Lydia, dead in a pond. The novel explores the psychological and cultural differences among Asians and Caucasians, as well as familial relationships that exist in a small Ohio town in the 1970s. Fill in the following Rafflecopter link below and LIKE the Mochi Magazine page on Facebook for a chance to win.

Rules: This giveaway is only open to U.S. residents age 13 and older. Mochi is not responsible for any loss or damage of the books in the mail. The giveaway ends on August 4, 2014, at 11:59 EST. Winners have three days to respond to the email stating they’ve won. Otherwise, alternate winners will be chosen. Good luck!