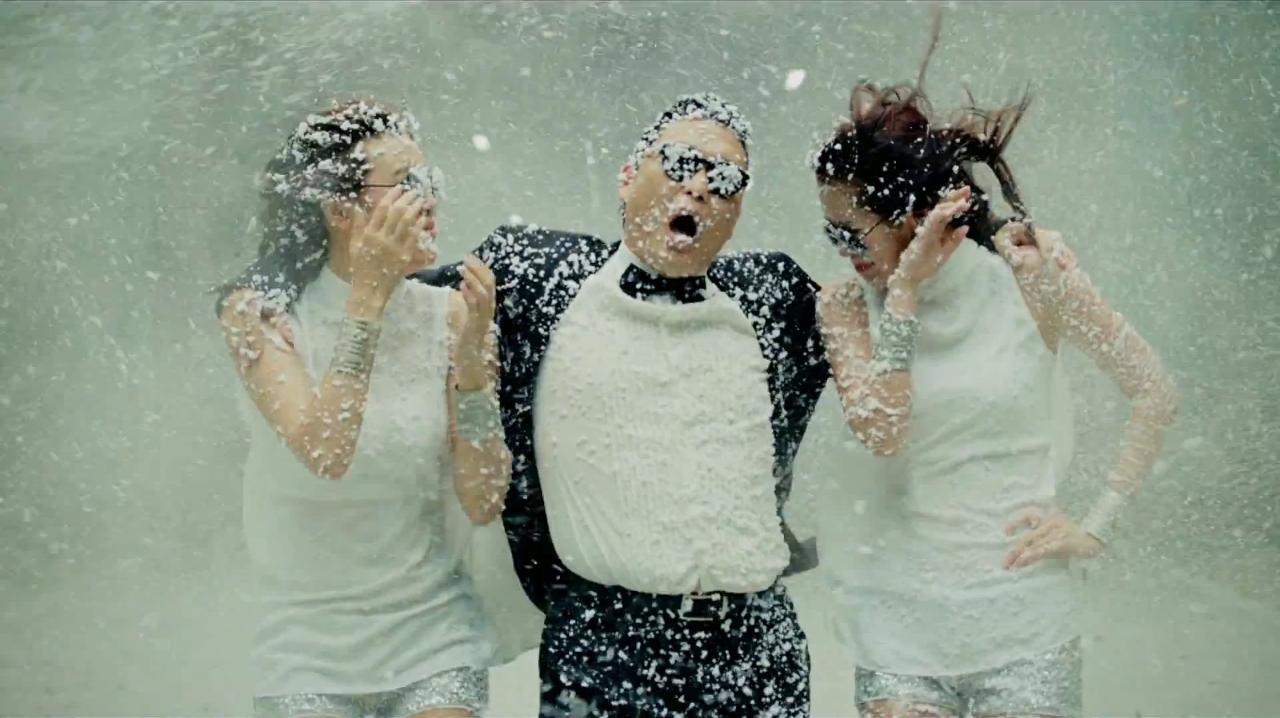 Scooter Braun, the man responsible for Justin Bieber’s rise from YouTube sensation to pop superstar-dom and Carly Rae Jepsen’s infallible “Call Me Maybe” single, recently announced that he is signing South Korean rapper Psy to his record label, Schoolboy. Psy, who is appropriately enough a YouTube star in his own right, has garnered more than 75 million views for his music video “Gangnam Style,” which is known as the most viewed K-pop video in music history.

His single has also remained in the top spot of the Billboard K-pop chart for the last five weeks. Psy’s success in video views has even surpassed Katy Perry’s “Teenage Dream” and Nicki Minaj’s “Starships.” But this isn’t Psy’s big break:  “Gangnam Style” is from Psy’s sixth album, and he is a regular judge on Korea’s version of American Idol. Although Psy raps in Korean, he studied music at Boston University and the Berklee College of Music. Psy’s music is a refreshing change from the dance-oriented, feel good aesthetic of K-pop. His music isn’t serious and often pokes fun at other pop artists. “Gangnam Style” refers to the posh district in Seoul, Korea. The music video doesn’t take place in Gangnam, yet the video conveys the Gangnam lifestyle as Psy is laying on the beach and living it up In the video, he is dressed in fine, colorful clothing and accompanied by beautiful backup dancers.
Can Braun make him as big of a star as Justin Bieber? As Braun says in his official public announcement, aptly posted on YouTube, “To Psy, to breaking down barriers, to the future.”