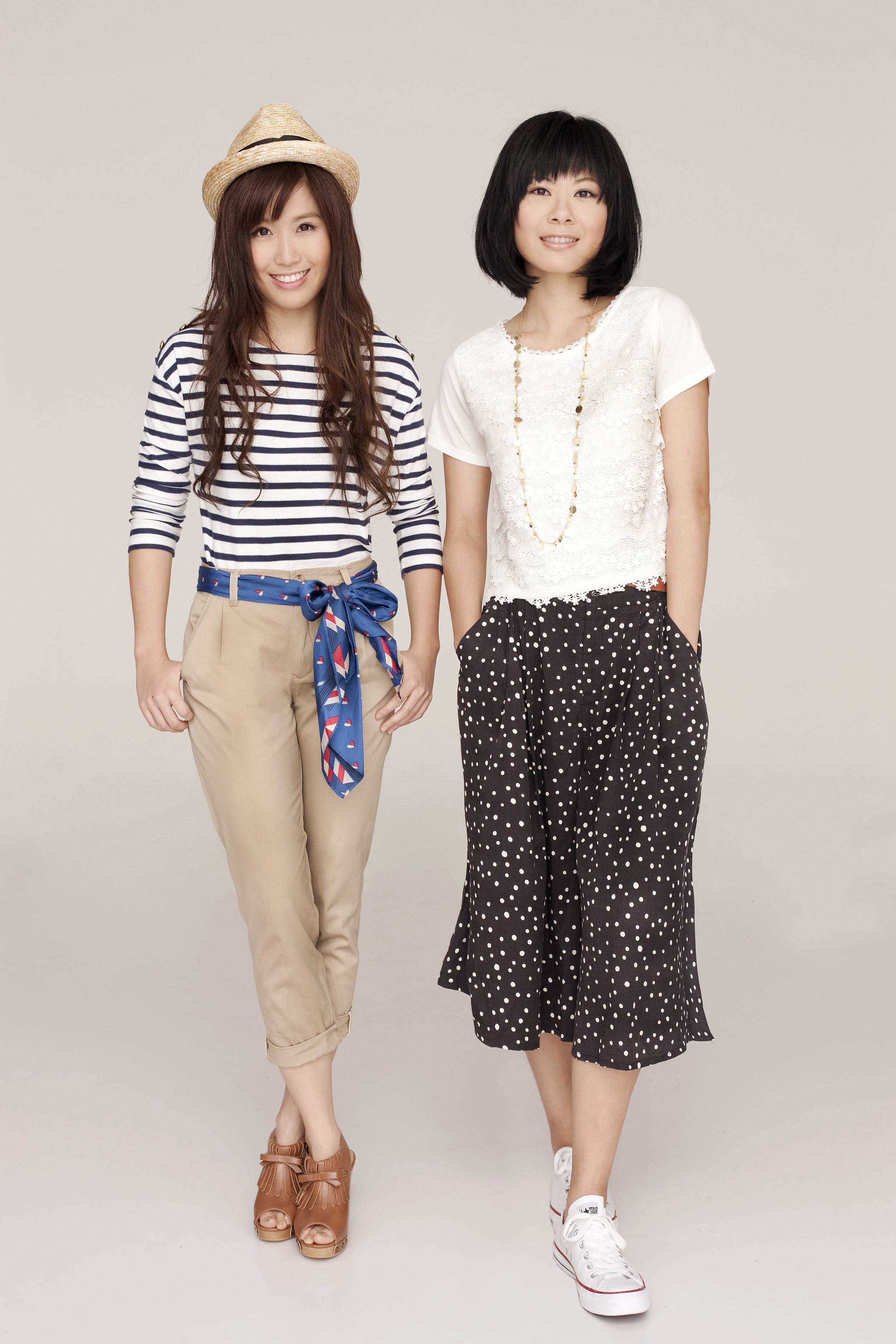 They say the whole is greater than the sum of its parts, and this is indeed the case for the Hong Kong-based musical duo Robynn and Kendy. Robynn Yip and Kendy Suen worked as individuals before they partnered up to launch a YouTube channel in 2011. Since then, their videos, such as the mashup of JJ Lin’s “She Says” and Leehom Wang’s “The Things You Don’t Know,” have been making its way around the interwebs. They released their debut album earlier this year, which can be found here. We had the chance to ask both members a few questions about the past, present and future of Robynn and Kendy.

Mochi: Can you tell us about your musical backgrounds?

R: I have been singing ever since I was a child, and played piano casually for many years, mainly to accompany my own singing. In high school, I started writing songs with the limited guitar skills I had back then, and haven’t stopped writing since then. In college, I started to lead and direct my a cappella group and arranged a lot of the songs we sang. A lot of the things I learned in music was self-taught.

K: I was classically trained and got my Grade 8 singing distinction in the UK when I was about to finish high school. I went on to do a lot of open mics and school charity shows with my guitar in my university years. I didn’t really study music seriously until after my university degree. But it was not until then that I started writing my first song, which I was brave enough to show other people. 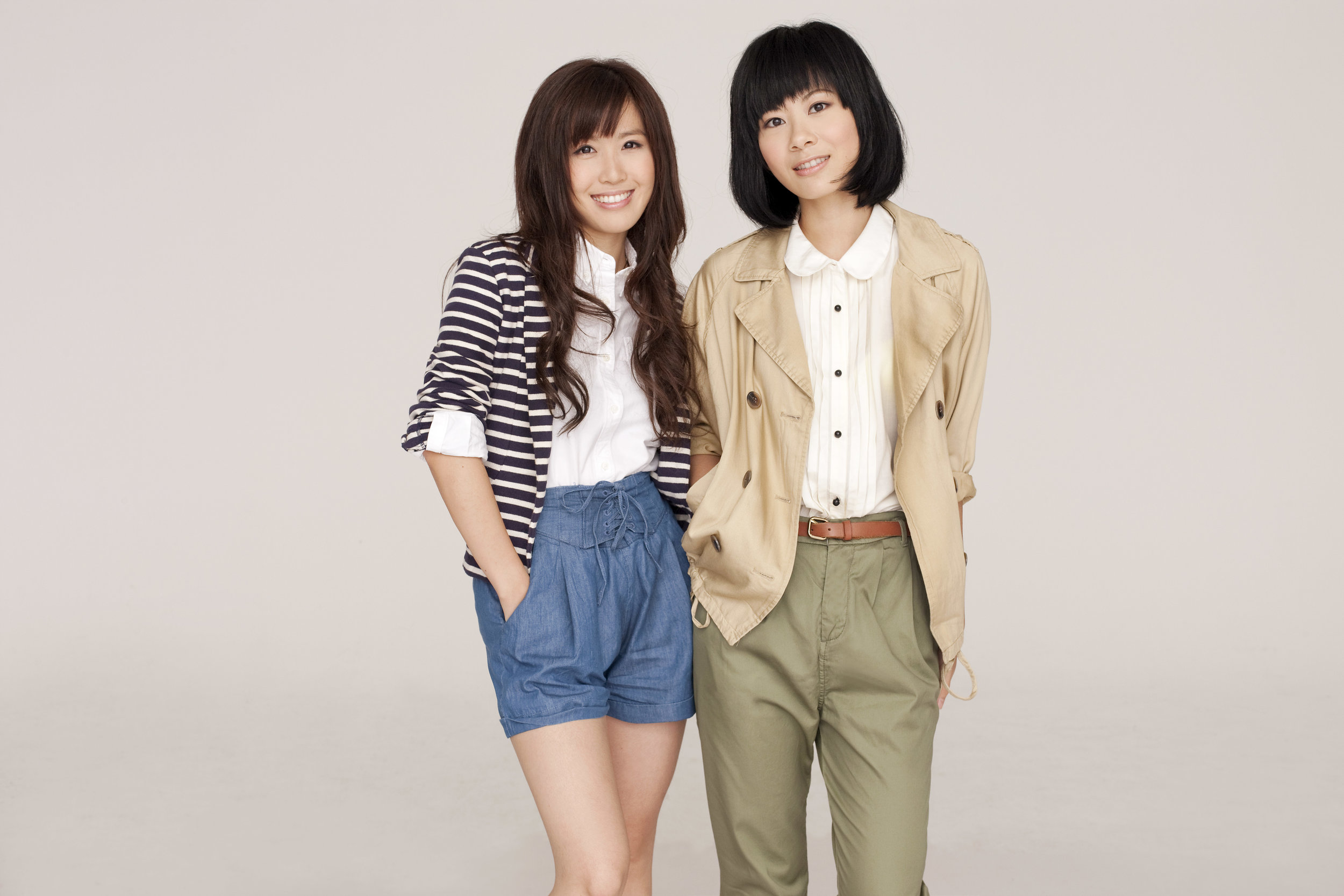 When and how did you decide to to pursue music full-time?

R: Coming out of college with a psychology degree, I was quite keen on pursuing psychology at an advanced level, and was preparing for the tests and looking at graduate programs, while I worked as a behavioral therapist for children with autism in Hong Kong. But after awhile, I was so consumed with work and unhappy. I realized that music was missing in my life, so I started posting YouTube videos, meeting music friends, and finding performance opportunities. Soon enough, I met Kendy, and after a couple of YouTube cover videos, I realized that it might actually be possible for us to turn it into a career. I realized that if I didn’t try it out while I was young, I wouldn’t get to have a chance later on in life.

K: It was also a gradual process for me. I have always loved and been passionate about music. I joined a songwriting competition with the first song I wrote and, to my surprise, I came home with my first music award and a contract with East Asia Music. Since then, I’ve gotten to know a lot more people in the local music scene and was given more chances to perform and sing demos for other songwriters. I had a full-time job in the economic research field, but I was stuck with a dull routine. Just as I was wondering about what I should do in life, fate brought me and Robynn together. Without her, I wouldn’t be where I am.

You guys created a joint YouTube account last year, but already you’ve signed to a major label and released your debut album. What’s next?

R&K: The most important thing is still songwriting and always striving to be better as a musician and performer. That is a constant journey that will never change no matter what we do. Currently, we?re mainly working on promotions, songwriting, performances, and branching out to promote in greater China. We would love to expand our audience to include people in the U.S. But I think its important to keep our focus on the Hong Kong/Asia market first and go from there as we see fit. I’m sure that if there’s a demand for us to branch out to the US, it would definitely be an amazing opportunity.

What words of advice do you have for aspiring musicians?

R: Be courageous, be bold, and never give up hope!

K: Trust your feelings and go with the flow in life!

Robynn and Kendy’s YouTube channel can be found here.