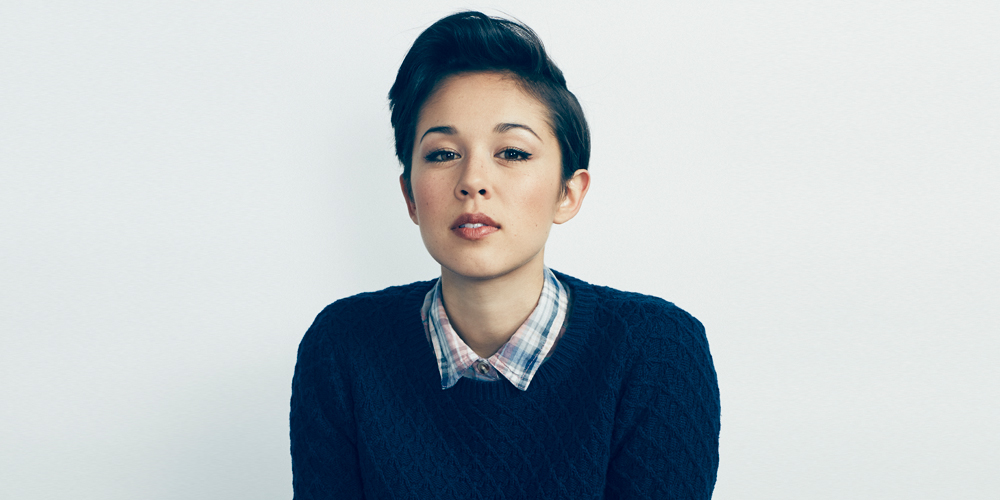 A record deal can change your music career, but it doesn’t always make one. If Kina Grannis’s road to musical stardom has taught aspiring musicians out there anything, it’s that you don’t need a major record label contract to fulfill your artistic aspirations. Grannis, now 29, released her fifth album “Elements” independently this past May—about nine years after she recorded and self-released her debut album, “Sincerely, Me,” as a junior at the University of Southern California.

In case you haven’t already had a listen, “Elements”—a departure from her previous albums—showcases music that is entirely written by Grannis and produced by Matt Hales (who has worked with Jason Mraz, The Fray, Leona Lewis, and Sara Bareilles). We love the rawness that Grannis’ songs always convey with an acoustic guitar. If you’re looking for a voice full of emotion and poetic lyrics, she’s your girl. 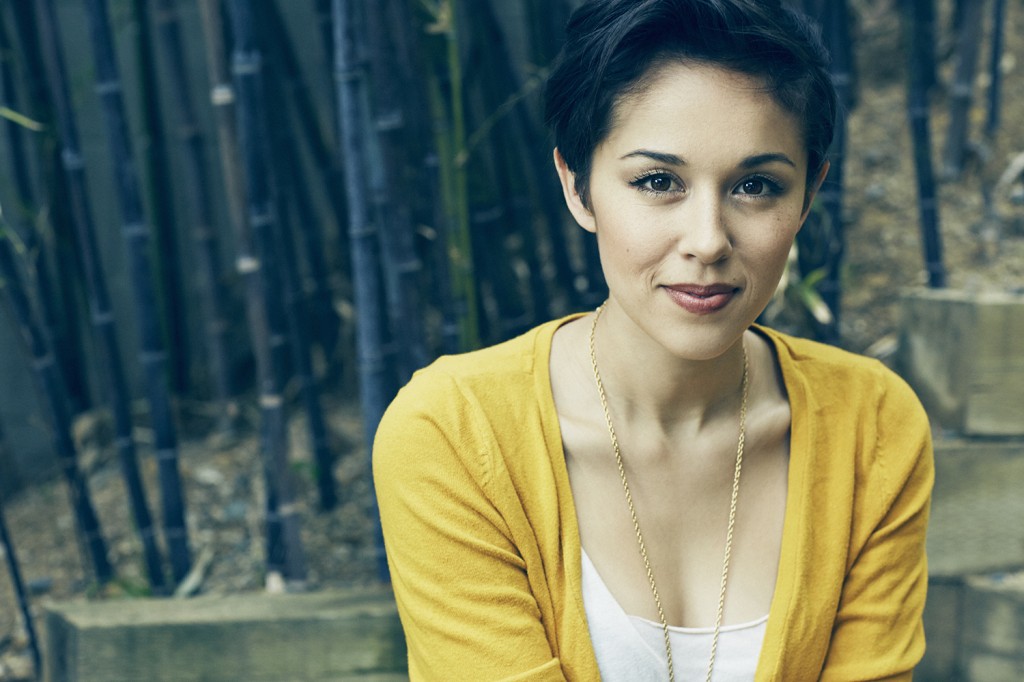 So how did she get here? In 2007, Grannis entered the Doritos Crash the Super Bowl Contest, in which aspiring musicians were asked to produce a 60-second music video to air during the game. Grannis’s song, “Message From Your Heart,” took home the trophy that night. Although the contest ultimately landed her a contract with Interscope Records and catapulted her to YouTube fame, Grannis was determined to stay true to her music and remain intimate with her fans—and so in January 2009, Grannis announced that she was leaving the label. She knows a record deal is a dream, but she says that in her case, “Dropping my recording contract has actually allowed my songwriting to evolve and brought new opportunities for my music.”

Those opportunities include self-releasing her fourth album, Stairwells, which was in the Billboard Top 200 Albums list and was number 5 on the Billboard Top Internet Albums chart in February 2010. Today, Grannis boasts more than one million YouTube subscribers, 165K Twitter followers, 415K+ Facebook fans, and 124K+ Instagram followers. She’s also currently headlining her own music tour. And, of course, she’s partnered up with one of the great names in music production for “Elements.” 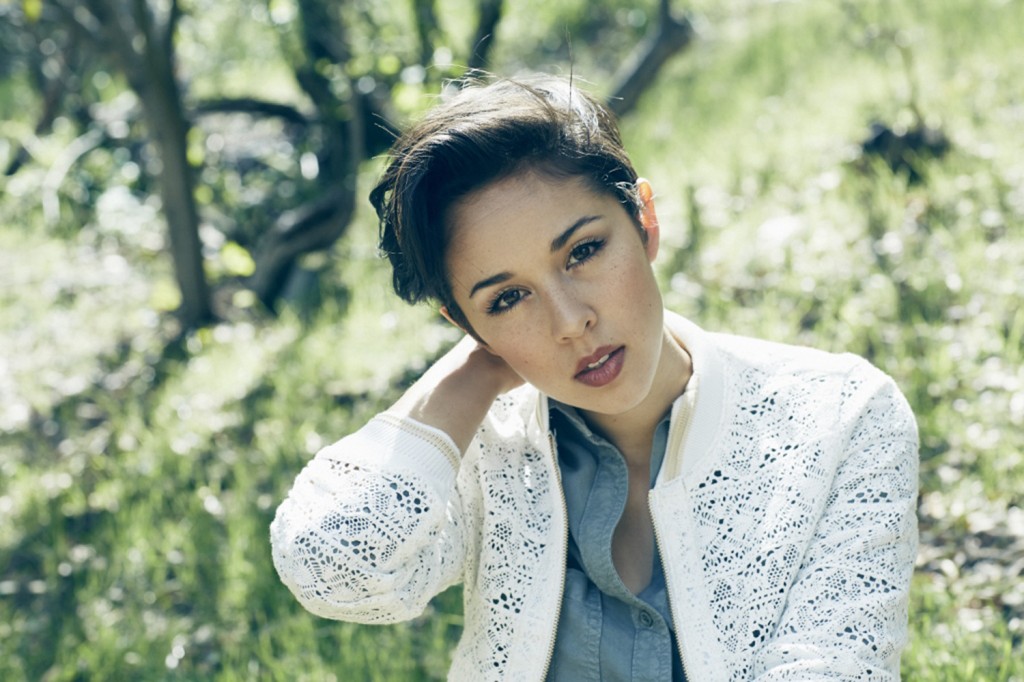 For Grannis, the album is a marker growth on all fronts. “This album definitely has more layers and intricacies than my first album. It’s more personal and was harder to write, honestly. As I grow older, one of the things that I’ve been working on is learning how to be more vulnerable with my music,” Grannis says. “I feel like if you’re honest with your music, you’ll be able to connect more with your audience.”

When it comes to finding inspiration for her music, Grannis says songwriting can sometimes be like mining for gold. Some days the lyrics and rhythm come symbiotically, but other days you need to dig deeper and manifest treasures out of nothing. “My song ‘Valentine’ was really easy to write; the words and music came to me very quickly,” she says. “But my song ‘Make It Go’ was probably the hardest song to write because it forced me to cope with my feelings. I wrote it when my mother was diagnosed with blood cancer; it was one of the most difficult times of my life.” 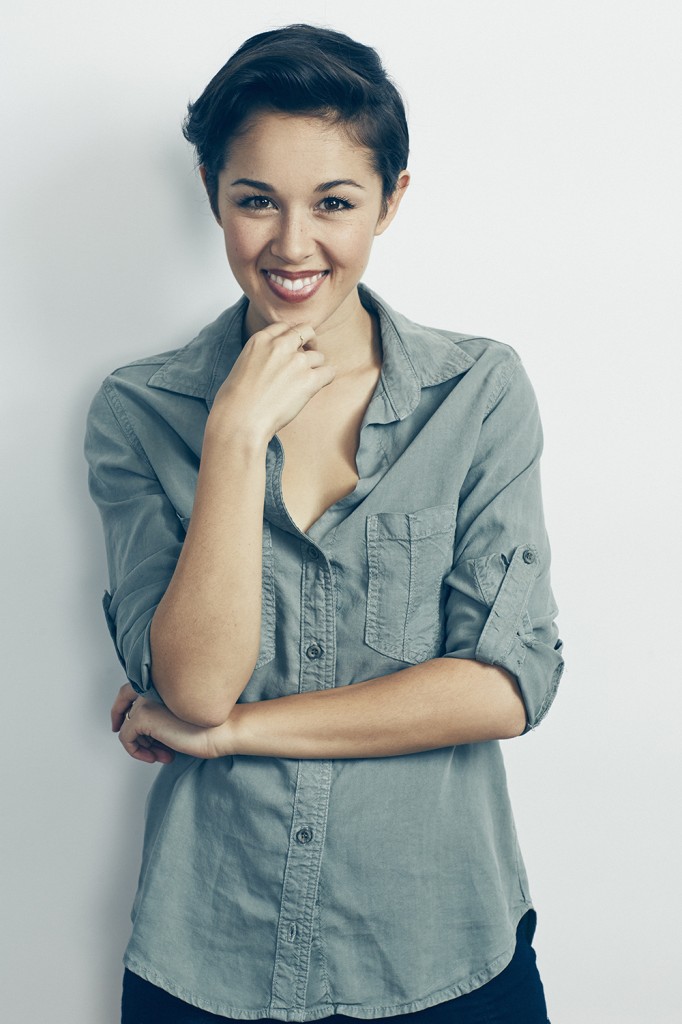 And as far as her musical future, Grannis says she’s interested in seeing where the YouTube talent-generating machine takes her. With artists like Justin Bieber, Kev Jumba, and Lana Del Rey being discovered and reaching mega stardom via YouTube, the video platform has certainly become a great driver for success for emerging artists to share their music and build a following. But the more mainstream it’s become, Grannis says, the more challenges there are to tackle, too.

“I know a few friends who have found success on YouTube as well, and we’ve talked about how many people are being discovered just by clicking on their YouTube channel,” Grannis elaborates. “[But] YouTube has become oversaturated with new artists and music, and it’s become harder to stand out, maintain, and grow.”

Regardless, Grannis is cheerful as she says, “One of my favorite things about going on tour is meeting my fans personally and seeing how they connect with my music.” Indeed, we think seeing her perform live is a truly rewarding way to appreciate her sweet manner and thoughtful lyrics. Grannis is on tour until the end of the year with stops at Seattle, Vancouver, Portland, Ireland, and San Francisco. If you’re a fan and have the chance, drop by—you’ll only love her more as you get closer to knowing her at one of these intimate shows.