Home EntertainmentBeenzino Turns Up All Night in NYC

Beenzino Turns Up All Night in NYC 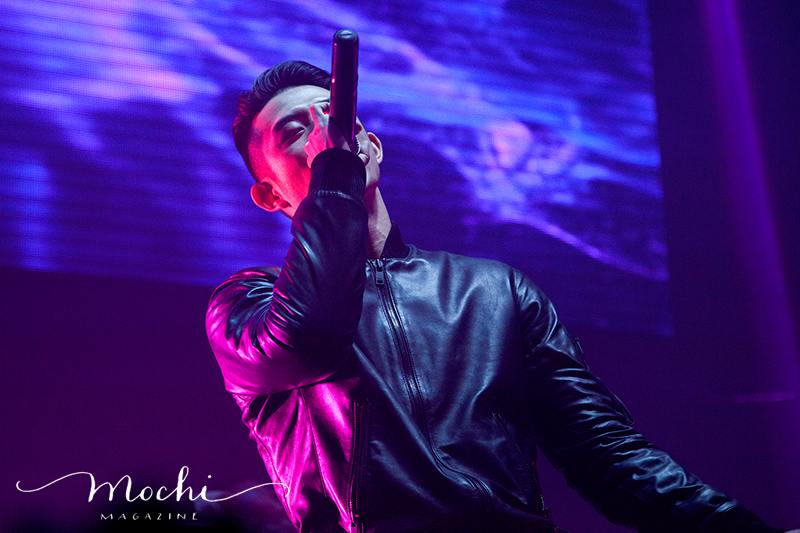 On the heels of the AOMG concert, Korean rapper Beenzino held his “Up All Night” album release party in New York City at Stage48 this past weekend, adding to the Hallyu wave as more Korean artists tour the U.S. to meet their international fans.
Prior to doors opening at 10 p.m., we caught a glimpse of Beenzino rehearsing before he stepped upstairs for a meet and greet with VIP fans. Two DJs kicked off the night spinning EDM and Kpop beats until Beenzino finally stepped onstage at 1 a.m. — the anticipation heightened by the long wait. He performed “How Do I Look” and “Up All Night,” among other songs from his mini album. 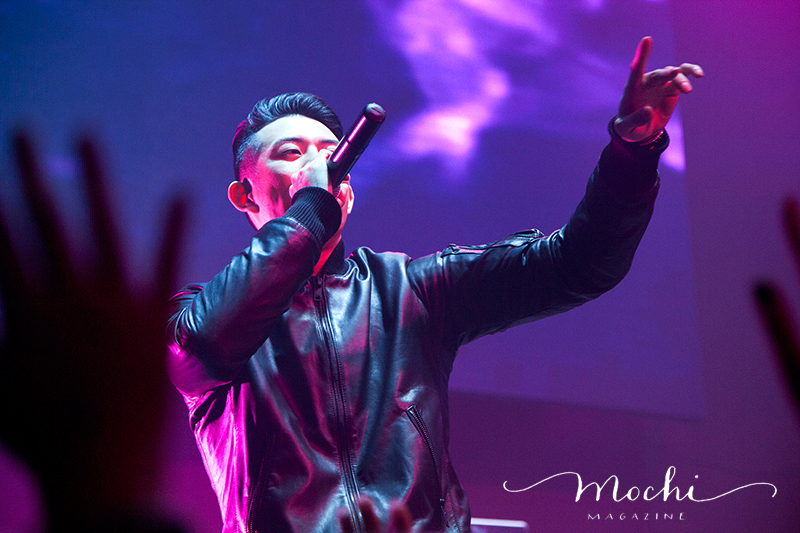 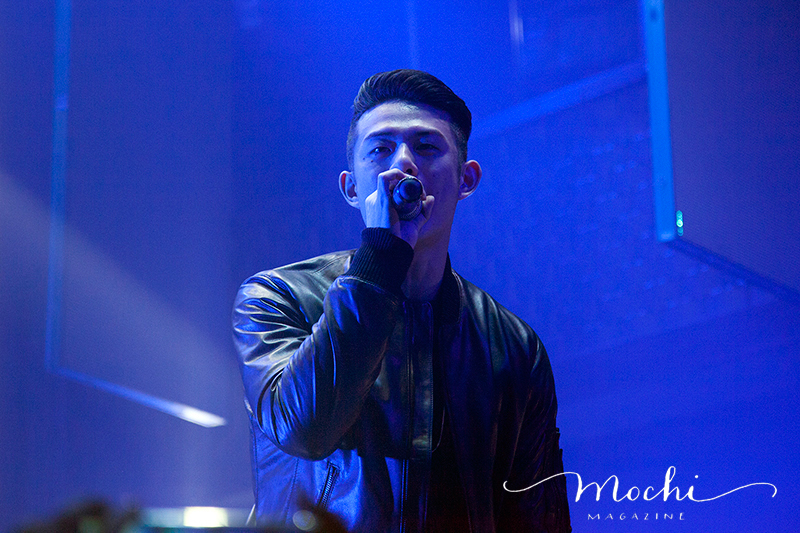 It was hard not to relapse into a fan-girl state along with the screaming crowd. We even spotted a few American girls chanting with Beenzino in Korean to the rap lyrics. He owned this one-man show, strutting around the stage with swag and teasing the crowd as he removed his leather jacket to reveal a black sweater underneath (and no, he did not take off more layers despite the noticeable sweating, much to fans’ disappointment). He performed both his own songs as well as collaboration tracks such as “FGGR” from his record label Illionare’s “11:11” album. Beenzino brought the show to a close by rapping my personal favorite, “Boogie On & On,” from his last album “24:26,” as he jumped around and sprayed water onto the crowd — ending the night on a high point. 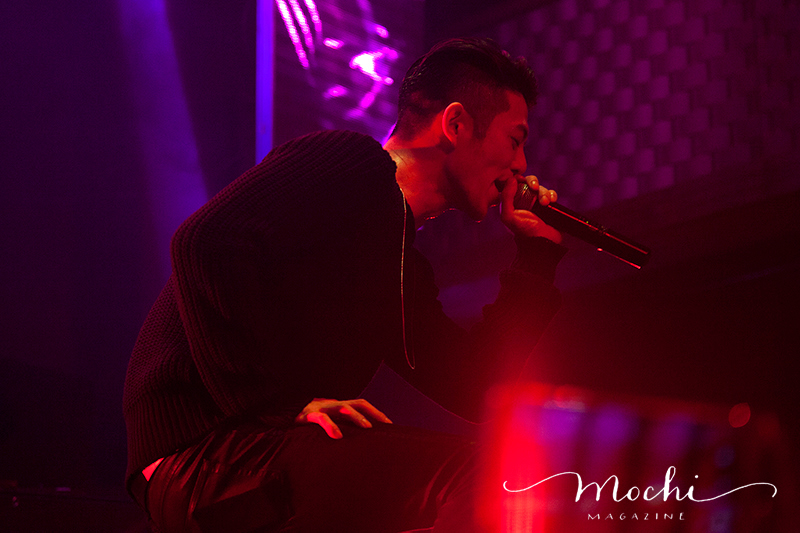 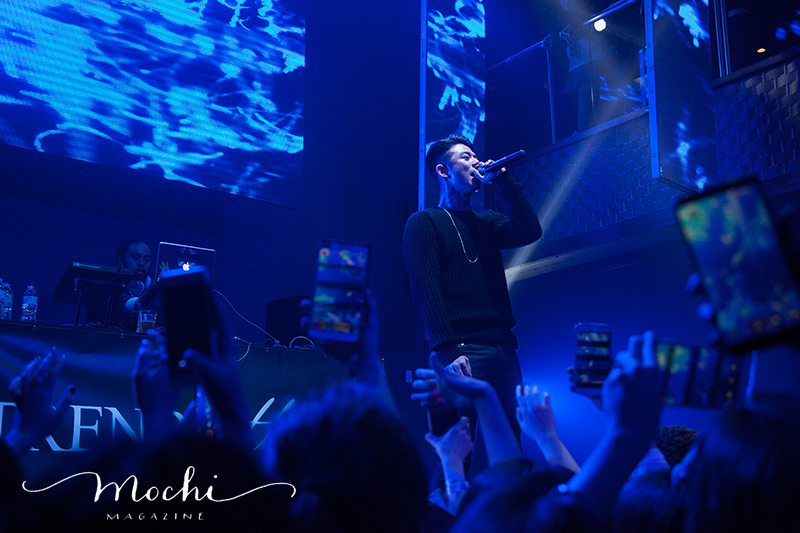