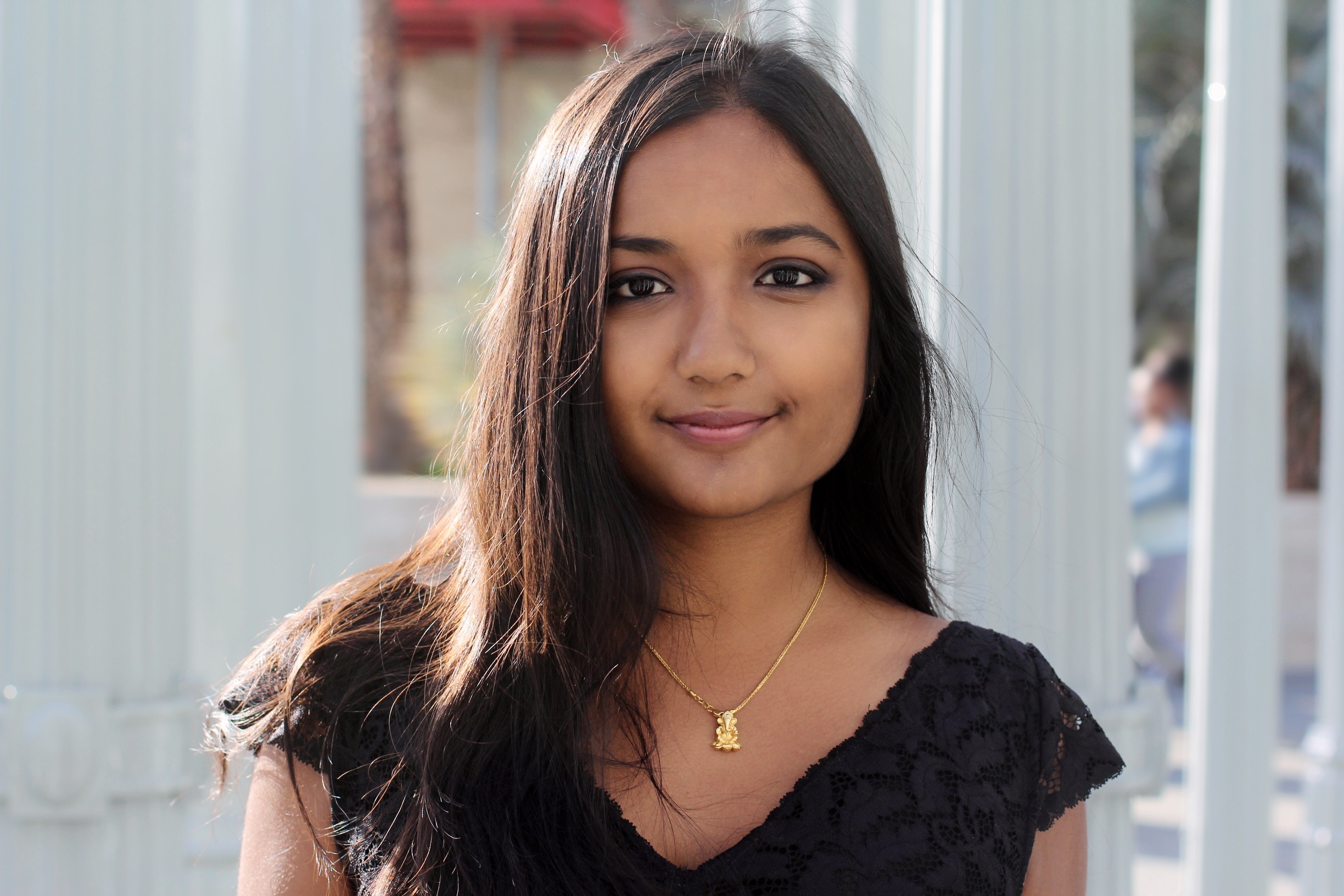 Comedian Broti Gupta had some big news to share when I spoke to her earlier this year: she had her first official Twitter creep. A man had tweeted at her, saying she and his son would be perfect together and should get married. “He used sun and star emojis, so I have to do it,” Gupta jokes.

Weird third-party marriage proposals aside, social media can be pretty useful for Gupta, who has contributed to GQ, the New Yorker, the New York Times, CollegeHumor and, more recently, the Netflix series “Friends From College.” The 24-year-old uses Twitter to practice jokes and to build a following–when she interned for CollegeHumor, the brand would retweet her material, helping her increase followers.

But before she pursued comedy, Gupta was on the premed track in college. It was after some soul searching between her freshman and sophomore years that she realized she didn’t want to do something that merely “made sense” (her dad’s a physician and her grandparents were in the healthcare field). She wanted to do what she really loved.

Looking back on this decision, Gupta says, “If you’re not really passionate about medicine, then maybe you shouldn’t pursue a thing that other people’s lives depend on. I didn’t want people to die because I was like, ‘meh.’”

After reading Nora Ephron’s essay collection in college, Gupta was inspired to start writing essays herself. Her first audience was her best friend, who encouraged her to pursue writing seriously. Although she has been a fan of comedy and sitcoms ever since she was a kid, she didn’t realize for a long time that writing for them was even an option. But two weeks after graduating college, in 2015, Gupta moved to Los Angeles to follow her passion.

Gupta says she’s inspired in her work by the younger generation, who are already exposed to ideas like intersectionality and feminism–things she didn’t know much about until she went to college–and able to use their social media presence for good.

“The teens are going to save us,” Gupta says. “Like Rowan Blanchard or Amandla Stenberg, these people are so young but they understand…that having a public platform is learning about what’s happening in the world and using it for good and helping people. I feel like that’s what’s going to save us from Trump–the young people who are so careful about their presence and the space they take up.”

Twitter can be useful for a lot of things: honing comedic chops, learning about politics or even using your voice to raise awareness for important issues. But there is one thing Gupta isn’t quite ready to do on Twitter: accept a marriage proposal.