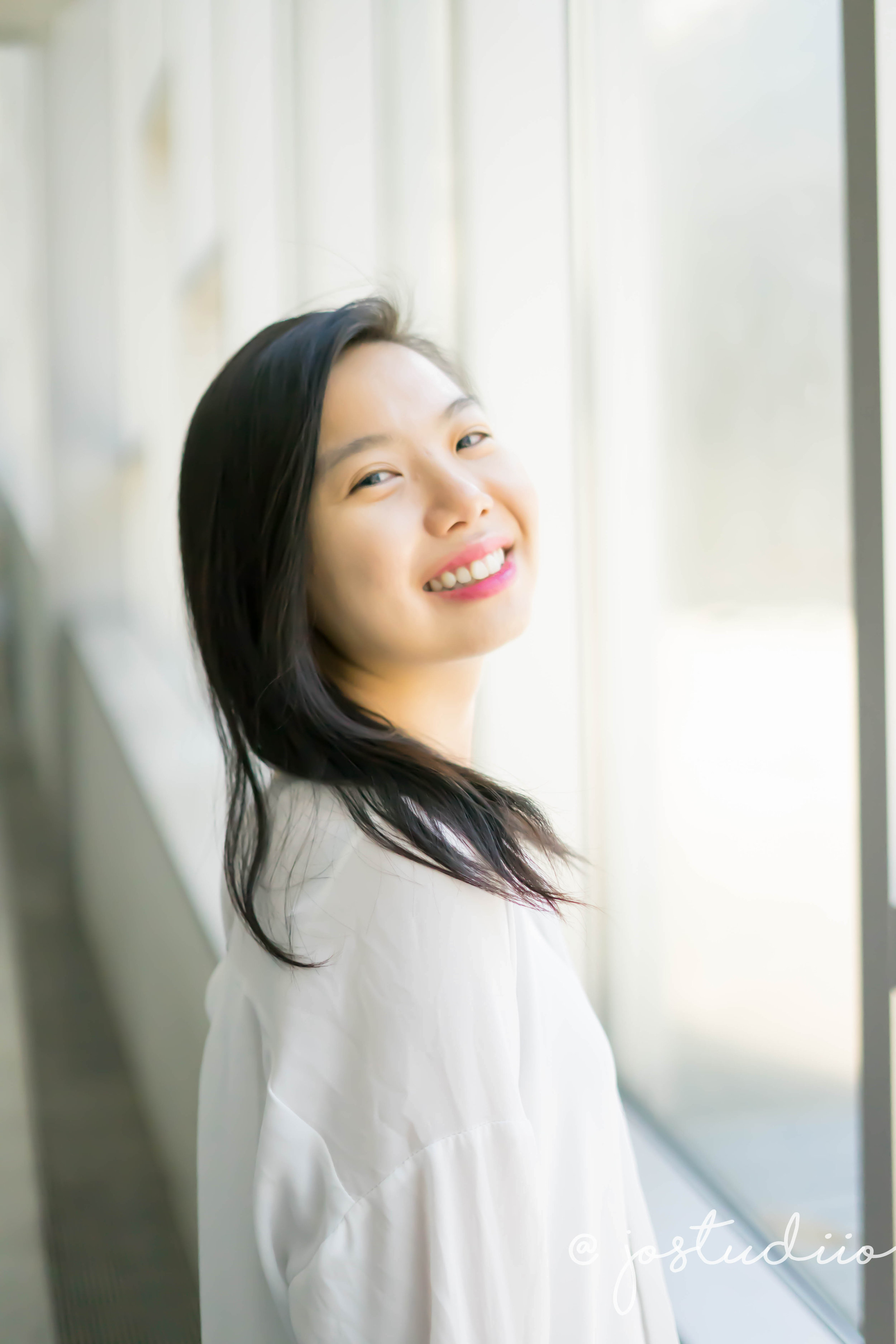 Jessica Nguyen didn’t intend to start a podcast, until she entered that relatable, post-grad, “near-quarter life crisis period” of her career where she had no idea what she wanted to do. Bored at a job, Nguyen began listening to podcasts, which eventually led her in 2016 to create “Project Voice,” a podcast featuring stories by Asian and Asian American women.

“I realized how there were not many safe spaces for us Asian American women to come together and discuss about identity politics and social justice-related issues,” the 24-year-old says. “I wanted to share my frustrations over what it meant being an Asian woman navigating in a white, cis- hetero male-dominated society.”

Past episodes have explored subjects like roles for Asian women in the media, being queer and Asian, Asian beauty standards, and mixed-race narratives. One episode Nguyen is particularly proud of features her interview with Saroeun Monugyiv, in which the two talk about their experiences as children of refugees.

“[The interview] made me feel really proud of the work that I’ve committed myself to on ‘Project Voice,’” Nguyen says. “Since I am adamant about bringing the topic of immigration and refugees into the spotlight, I hope that this episode will be able to give our listeners a testimony of what it’s like to grow up in an immigrant household, as it is a topic still very relevant to our time, especially now.”

At the moment, the podcast is on an open hiatus while Nguyen pursues her goal of making it more accessible to deaf and hard-of-hearing individuals. In fact, she is currently collaborating with a team that has volunteered time to provide transcripts of the podcast.

In the meantime, she gives a shout out to projects by other Asian and Asian American women for audiences to check out: the radio show APEX Express; Angry Asian Girls, “a collective dedicated to empowering femme and non-binary individuals in the APIA community”; and Blasian Narratives, a multimedia project exploring Afro-Asian stories. These are just some of the projects that have inspired Nguyen’s own podcasting work.

She admits that confronting the current socio-political environment in the U.S. makes her feel like an “angry Asian woman,” but she is empowered by all the young creators and activists around her, and the ability to share and access all types of art through YouTube, Facebook, Twitter, as well as podcasts.

“I let that anger fuel me to do the work that I hope will combat the system that ignites it,” Nguyen says. “I find that technology and the digital arts are on the millenial’s side. In this day and age, I believe that we can disrupt systems through the power of digital media, which means that it’s about time to reclaim agency over our voice.”

“I’m actually very grateful that I get to be alive in 2018 because with ‘Project Voice,’ I am now contributing to what feels like, to me, a new wave of Asian American activist history in the making,” she continues.

Besides listening to others’ stories, Nguyen says she hopes her listeners find “the motivation to be their own storytellers.” Nguyen has since quit her not-so-inspiring job, and is now teaching English in Korea. “There’s always so much more that we can create and share to elevate our own community,” she says. “But we have to remember that we have to be the ones to start.”