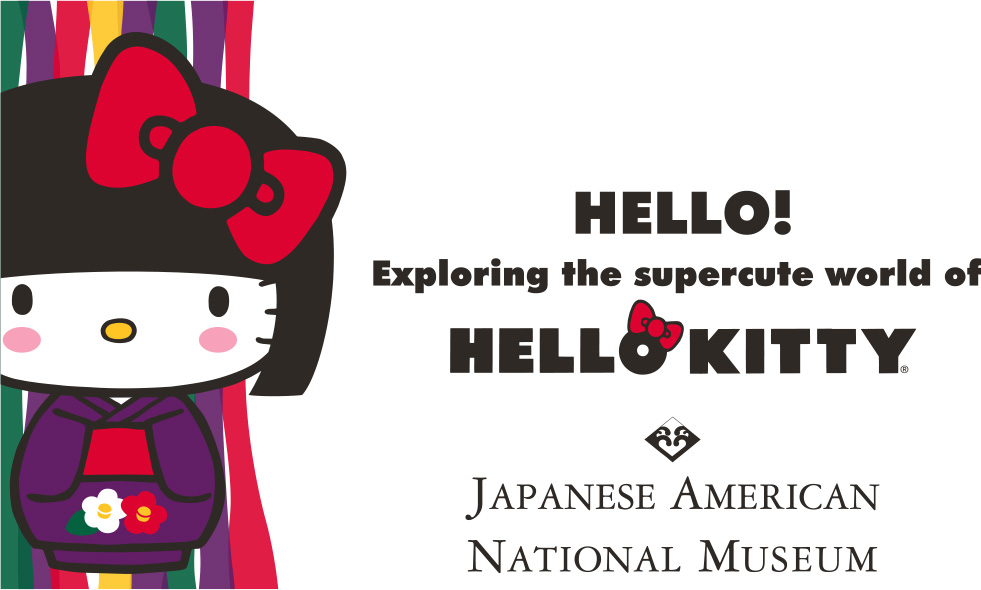 No doubt the most popular cat around the world (no, not Grumpy Cat), the one and only Hello Kitty is being featured in a first-of-its-kind museum exhibition in honor of her 40th anniversary. The exhibit will be open to the public through April 26, 2015, at the Japanese American National Museum in the Little Tokyo neighborhood of L.A., which gives you and your friends plenty of time to explore the super-cute world of Hello Kitty via historical artifacts and 40 pieces of mixed media works by contemporary artists, including Paul Frank, Mark Nagata, Buff Monster, D*Face, and more. There are also workshops, lectures, and panel discussions available during the exhibition. Adult admission tickets are $20, youth ticket (ages 6-17) are $10, and children five and under can enter for free. Admission is also free for museum members.

Tickets are available online at janm.org/hellokitty. 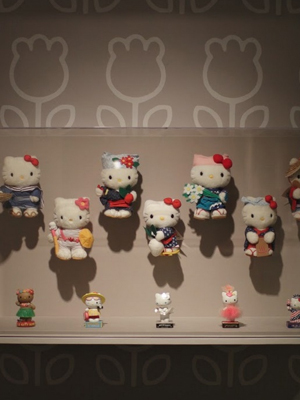 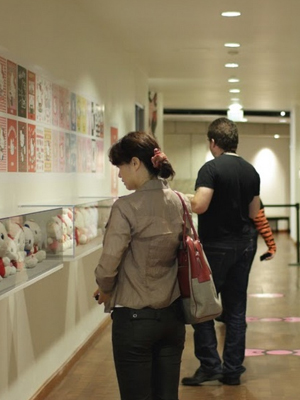 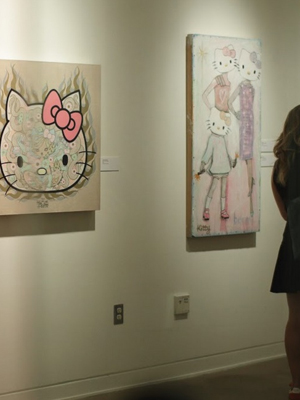 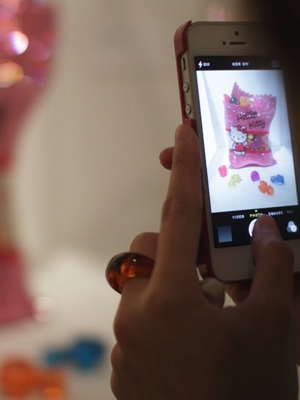 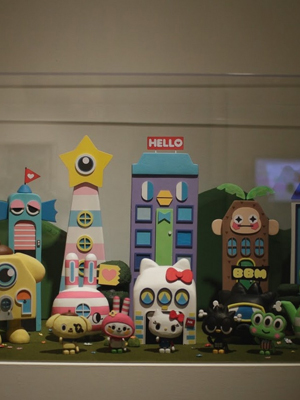