As the largest-budgeted Chinese-Hollywood co-production to date, “The Great Wall” was released this Friday, February 17th. The movie reimagines the historical landmark as a highly weaponized fortress keeping out bloodthirsty monsters called the Tao Tei.
Two prisoners from the West (played by Matt Damon and Pedro Pascal) discover the Nameless Order, an elite Chinese military force which aims to stop the Tao Tei from consuming mankind. International audiences might recognize some familiar cast members within the Order, which include Hanyu Zhang, Andy Lau, Eddie Peng and Lu Han. Additionally, Willem Dafoe acts as a cultural liaison between the prisoners and their Chinese counterparts.

Although the film’s promotional material focuses heavily on Matt Damon, he is not the most compelling reason to watch. With all due respect, one could argue that Damon is merely reviving his typical role as male action lead. 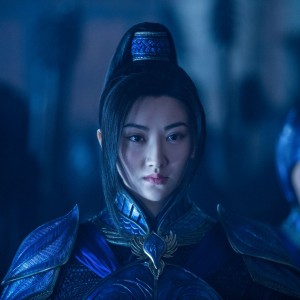 Instead, the lead actress Jing Tian should garner more attention as she makes her English-language debut in this film. Tian plays Lin Mae, the fearless commander of the Crane Corps, a female airborne division of the Nameless Order. Preparing for the role, Tian devoted several months to English language lessons, horseback riding and stunt training. Tian admitted that her experience at the Beijing Dance Academy helped her prepare for her combat scenes, which involved extensive wire stunt work.

In fact, Tian’s character often puts herself in the forefront of danger. In vivid blue armor, evoking the bright skies, Lin Mae and her daring subordinates dive from their fortress and plunge spears into the Tao Tei as protectors of the Great Wall. Always ready to lead, she takes on more responsibilities even during times of crisis. Lin Mae uses her cunning military wit to strategize with Andy Lau’s character against their rapidly-evolving enemies.

Director Yimou Zhang (“Hero”, “Raise the Red Lantern”, “House of Flying Daggers”) likens Tian’s character to Mulan: “In the East, actually when you think about it, we really love the idea of having a strong female hero […] When you think about it in the same time in the West, we probably don’t see strong female warriors, so it is something that we want to make sure we deliver.” 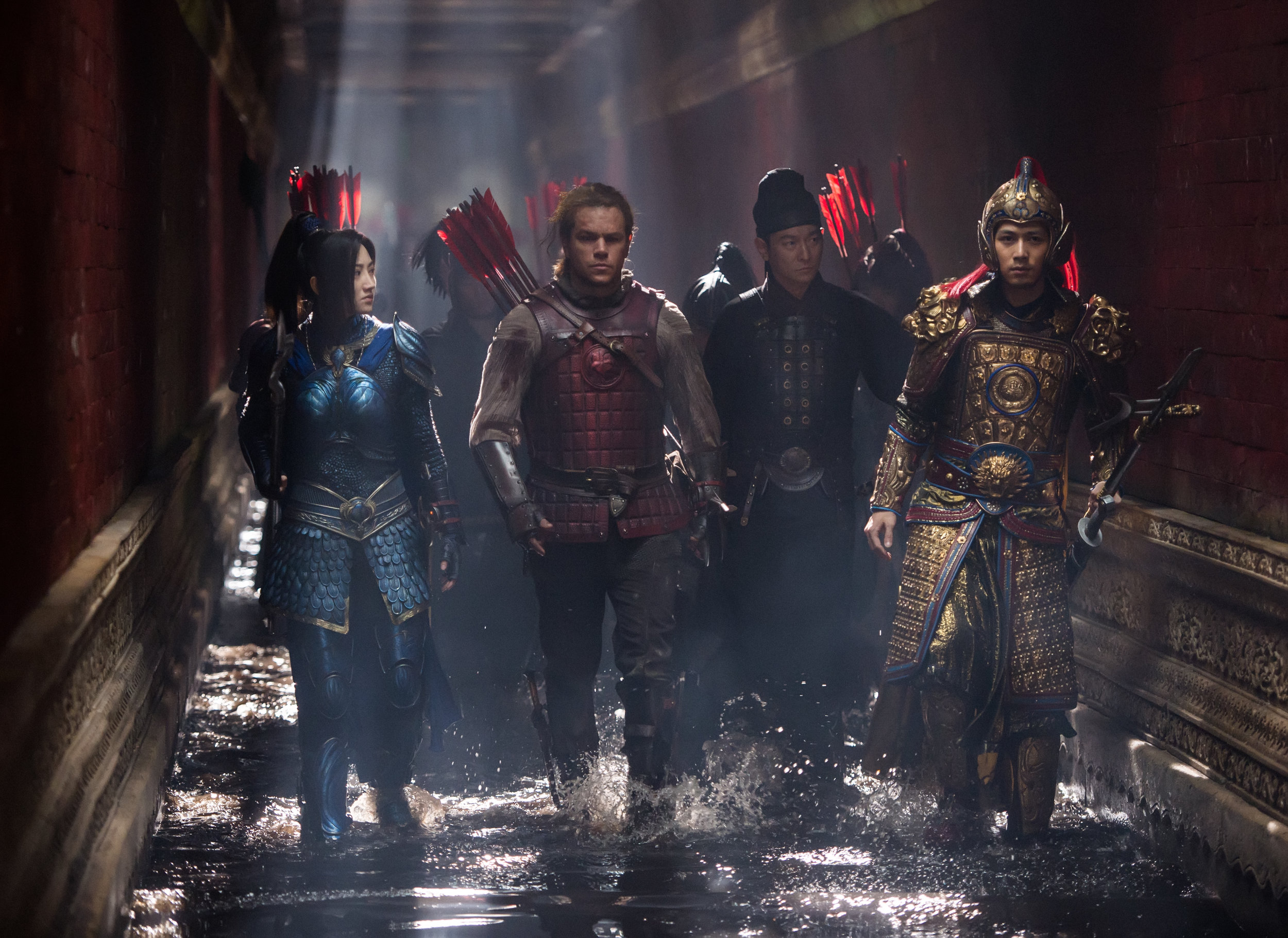 Unfortunately, weak points of “The Great Wall” include a lack of a dynamic plot. Rising momentum builds up the Tao Tei’s attacks, and a side story involving the prisoners’ escape plans intrigue the audience. However, the film has a dearth of needed falling action and a predictable ending.

“The Great Wall” also favors flashy action scenes over exposition. The sparse detailing of the leads’ backstories stunts the audience’s empathy toward the characters. The film also skims the origins of the Tao Tei, and misses what could have been a unique chance to explore Chinese mythology. Nevertheless, “The Great Wall” redeems itself as a light-hearted action flick that exposes the American audience to a pseudo-historic China never seen before.

While faced with initial controversy over casting choices and understandable concerns over a potential white savior narrative from the Asian American community, “The Great Wall” does indeed speak for itself. It promises appealing CGI visuals, memorable costumes, remarkable instrumental music, and action-packed scenes set in 12th century Song Dynasty.

Moreover, the film features a fierce role model in Lin Mae. Director Zhang explains: “The concept of this film is that somebody coming from the West and being affected, moved by the Chinese. And the person who is going [influence the West] is the female general.”

Whether you’re in love with Zhang’s films or are searching for a strong female character, you’ll find that it’s worth watching “The Great Wall” for Jing Tian.