Home EntertainmentDiana Bang, Star of The Interview, on Her Controversial Role 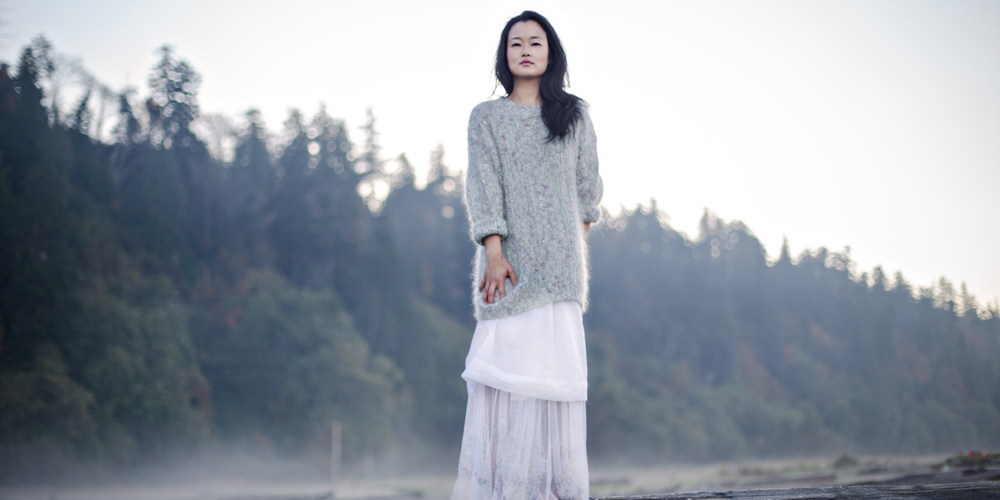 Who would have thought a comedy about North Korea would make so many headlines? After a major security breach, international pressure, and many movie theaters backing out, Sony Motion Pictures has decided to pull a much-anticipated winter release. The Interview is an action-comedy flick, starring Seth Rogen and James Franco, that sheds light on the volatile relations between the U.S. and North Korea. One thing’s for sure: all the publicity has ensured that the movie has become the most talked-about Christmas release in years, so much so that Sony is, as of press time, releasing the film on-demand. The movie’s leading actress is Vancouver-based Diana Bang in the role of Sook, Kim Jong-Un’s (Randall Park) right hand in the military. She sat down with us to discuss this latest project. 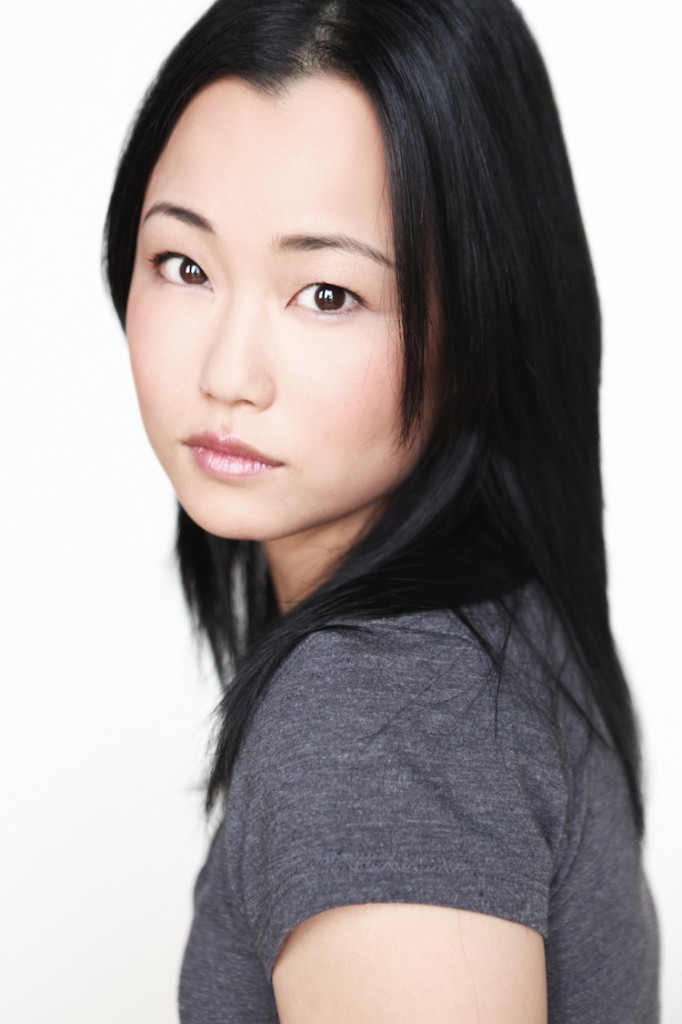 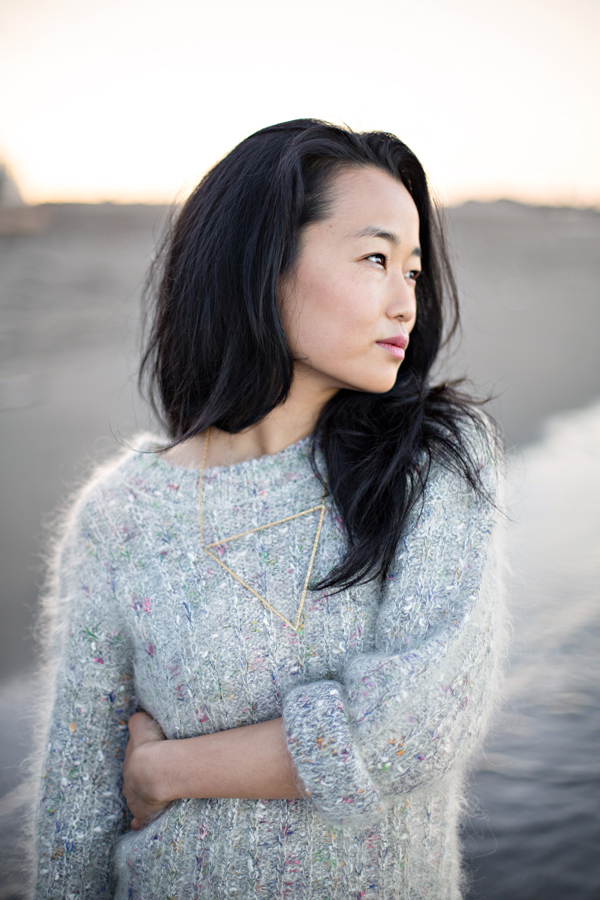 Tell us about your role in The Interview.
I think comedy has the power to insinuate truths while lightening the mood. It was so much fun being a bad ass! I love comedy and working with Seth and James. It was cool to be an Asian Canadian female lead in this type of film. It was empowering for me because it’s not your typical Asian film.

What was it like working with Seth Rogen and James Franco?
Game face on! Though I was new to acting, Seth and James were used to working with each other, and they were truly supportive of me. They were always coming up with jokes. Sometimes, they’d just throw things at me! Call it encouragement.

How did you prepare for the role?
Since the film isn’t based on a true story and we don’t know a lot about North Korea, I had to improvise based on the limited information available. It helped to infuse the character with my own personality and flair. I’m tiny, so that helped my character’s chihuahua syndrome. A female North Korean defector did an interview for a podcast, and I was inspired by her incredible courage and her ability to overcome physical hurdles despite her small stature. I also watched documentaries on North Korea to help me understand the people better. Empathy is pretty critical to acting, so learning more about North Korea was important in shaping how I played my character, Sook.

How do you think Asian Americans will react to thefilm, if they see it?
I hope people laugh. A lot. Half of the film takes place in North Korea. It’ll be nice to see Asian Americans on screen and to share a different perspective on North Korea—hopefully one that’s not so serious.

How did your parents react to you being in this role?
Toward the end of my shoot, my mom realized it was a big deal, but only after coming on set. She thinks it’s funny to talk about it with her friends.

What is your message to aspiring Asian American actors?
It’s a game of attrition and more often than not, it’s luck. I’m no more talented than the people I work with. We live in an age where you can create your own path and get discovered. Our generation is very fortunate to be able to carve such unique paths to success.