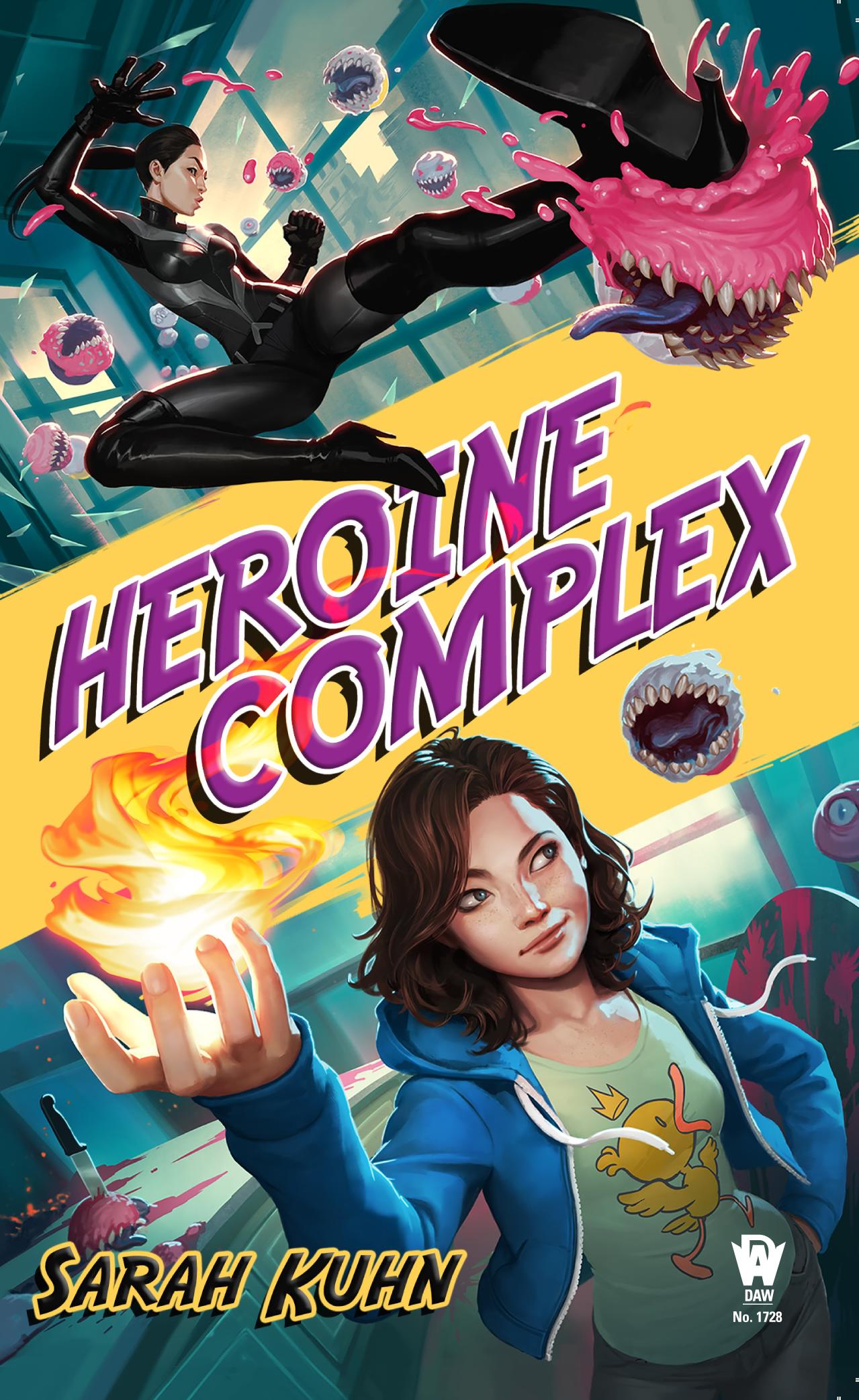 For years, self-identifying “geek girl” Sarah Kuhn cast herself as a sidekick. It never really crossed her mind that she was, or even had the capacity to be, a main character in any narrative, let alone her own life.

“I was so influenced by what I saw and what I read, and because I never saw Asian people at the center, that influenced how I lived my life for a while,” Kuhn shares with Mochi.

Now, the woman that lived for sci-fi fantasy and comics before it was cool is finally writing herself into the story.

Her debut novel Heroine Complex has been a long time coming, a direct result of feeling mis- and underrepresented in the media. The story follows Evie Tanaka, the put-upon personal assistant to glamorous Aveda Jupiter, her childhood best friend and San Francisco’s idolized superheroine. With two Asian American women front and center, what would Heroine Complex have meant to Kuhn as a kid? She can’t even imagine.

Kuhn is hapa—part Asian—and was raised in a predominantly white suburb in Oregon. “They knew I was some kind of non-white person, but they didn’t know what.” She remembers of her classmates and neighbors. “All they knew was that I wasn’t like everyone else.” 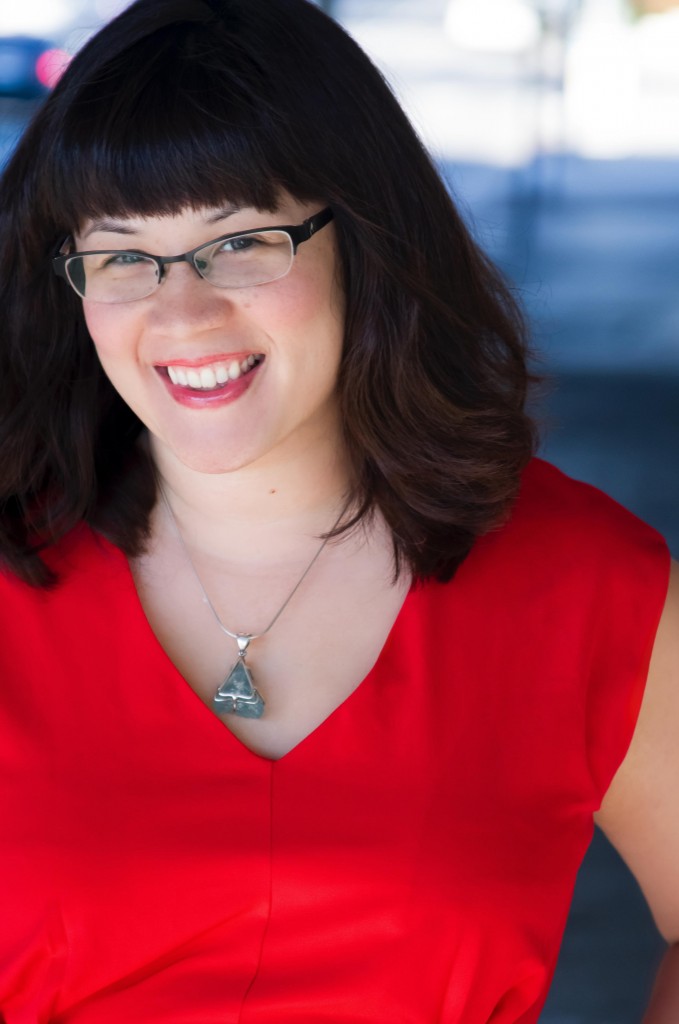 In school, Kuhn was regularly complimented on her English and asked where she was from originally. It was this kind of racism that pushed her toward geeky entertainment. “Those stories are about outsiders,” Kuhn says. “They’re about people who are hated and feared just because of who they are.”

Even so, she noticed when Asian American characters were included in those stories, they were always in supporting roles—until Margaret Cho’s All American Girl. Cho’s short-lived sitcom helped Kuhn realize that she herself could be a protagonist, both in real life and in fiction.

Kuhn drew from these types of personal experiences while writing Heroine Complex, and the novel’s storyline includes a similar watershed moment for characters Evie and Aveda. The pair becomes friends amidst racist playground bullying, soon realizing they’re the only two Asian Americans in their class. Though the novel tells an Asian American story, Kuhn’s leads don’t anchor themselves on their mutual oppression.

“It’s about Asian American women having fun,” she says. “Often, when women of color are centered in a narrative, they’re beaten down and tortured by racism. Those types of stories are important and essential, but you need both.”

For her debut novel, Kuhn was interested in exploring female friendships both in their complexities and rewards. “When you become friends as kids, sometimes you get roped into whatever roles you started out with. You don’t account for how you’ve each grown and changed,” she says.

For Evie and Aveda, that friendship is eventually put to the test. As she makes a sidekick the protagonist, Kuhn draws parallels between her own life and Heroine Complex. “I wanted to tell the story of the unsung person that’s always cleaning up messes and fixing damaged costumes,” she explains, “The story beneath the story is about willfully not living up to your own potential.”

She sees her novel as a fun, action-packed alternative for those who don’t see themselves represented. After all, Kuhn still has trouble finding relatable characters in mainstream media: “I’m really searching for that representation. Whenever I’m watching The Avengers, I’m looking for any screen time that Black Widow is going to get. When’s she going to get a chance to shine?”

The story also has a wider coming-of-age appeal, but at the end of the day Evie and Aveda cannot be swapped for white characters, and that’s the point. “I hope people can find themselves in that,” she concludes. “Everybody deserves to be the superhero, to see themselves as a main character.”

Heroine Complex is the first of a trilogy. The second book will flip the narrative and be told from Aveda’s perspective.