Singer Rachael Yamagata Resists Labels In Both Music and Life 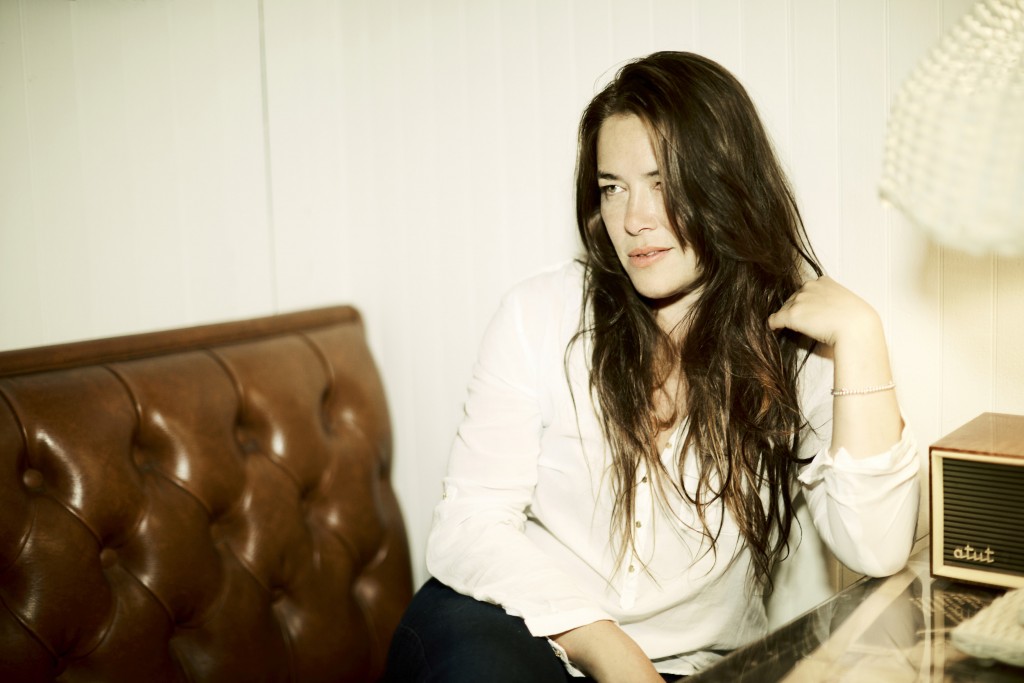 There’s no doubt that Rachael Yamagata has made a name for herself in the independent music world over the past decade. Her music has appeared on hit TV shows like Grey’s Anatomy and How I Met Your Mother. She’s collaborated with acclaimed singer-songwriters, from Jason Mraz to Ray LaMontagne. And we all know her hits “Be Be Your Love” and “Worn Me Down.”

But while the world loves Yamagata’s rich voice and introspective lyrics, trying to define her style is another matter. In fact, the artist actively resists the labels—this freedom is a key part of her musical secret sauce.

“I think I’ve probably plagued many a label in my past,” Yamagata says. “In the beginning, I very much found a lot of resistance. I had people saying, ‘You should never pick up a guitar, you’re a piano player’—but what I found so fun is breaking a lot of rules. I’m a big fan of mixing it all up.”

Indie explorations aside, Yamagata has also ventured into classic heart-wrenching ballads as well as rock-inspired anthems. Her musical inspirations are similarly disparate, ranging from Led Zeppelin and Tom Waits to Kanye West (one of her dream collaborators).

In the same vein, her upcoming album Tightrope Walker is a big experimentation with different sounds,with Yamagata having more say in production. Instruments like mandolins, banjos, and saxophones all appear in songs. Even more unexpected? The sound of rain, French spoken word, and drumming on ironing boards and ladders.

The subject matters explored in the album are likewise a departure from her past work, which largely explored romantic love. In Yamagata’s new songs, the themes are more universal and uplifting.

Yamagata shares that much of the record came about after observing conflicts between individuals and witnessing judgment about others’ choices. In the midst of all the tension, she wanted to focus on the positive. As she thought about moving past challenging times—be it the loss of a loved one or a career disappointment—and all the emotions that she’d been feeling, the image of a tightrope walker came to mind and became the basis for her album. (Visuals, she says, are powerful tools in her creative process.)

“The metaphor really hit me as an interesting visual concept and metaphorical concept,” Yamagata says. “You’re taking all these risks and you have to be very focused, but you’re also experiencing life with this level of amazing beauty and something that’s very surreal. I like that idea of what maintains our balance as we’re pushing toward something that we believe in.”

Yamagata hopes that the album, which she describes as her version of a TED Talk, will both help others confront their troubles and then help them heal. “I would love for people to be able to listen to it and identify with the process of each story, and connect with something they’ve been trying to work through themselves,” Yamagata says. “That connection makes us feel less alone and give us energy.”

Funnily enough, Yamagata also uses the phrase “mixed genre” to describe her cultural background. Her father is Japanese and her mother is German-Italian, but it’s more complicated than that. When her parents divorced and remarried, she got to know a “Southern Belle intellect” of a stepmother and a Jewish stepfather. Yamagata says that being surrounded by so many cultures and personalities as a child has helped her understand how to bond with others and embrace differences—and perhaps opened her up to tons of fascinating collaborations. Since the beginning of her career, Yamagata has met and performed with other Hapa (ethnically mixed) musicians, and she’s happy to say that she’s seen more Asian American artists like

For people who want to break into the scene, Yamagata says that it’s important to understand how much the music industry has changed—it’s no longer just about getting discovered and signing with a label. In many ways, she explains, musicians now have to be their own bosses and think about how to market themselves and their online presence. Yamagata listens to podcasts and subscribes to the Coyle Report, which helps artists market their music online. Going out and finding her own resources, she says, also has helped her to be her own CEO and excel over the years.

Yamagata adds that it’s important especially for Asian American artists to go beyond just “cookie-cutter” music; audiences want to hear the distinct elements that make an artist stand out. “Turn [your differences] into an advantage. It’s not something to shy away from, it’s something to embrace,” Yamagata says. “Don’t try and be like other people—break through on new ground. People are hungry for it.”