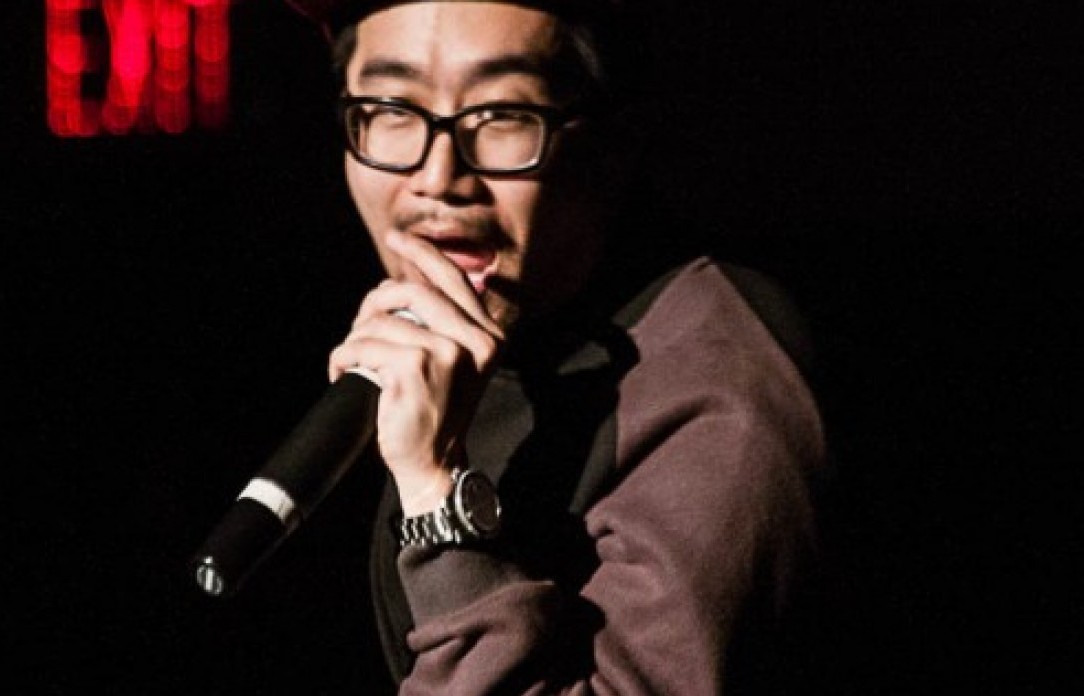 How many times have you been asked “What kind of Asian are you”? I know that I’ve been asked it many times. For spoken word poet Alex Dang, it’s a source of annoyance and anger, as he acts out in a video that’s been spreading among the Asian American community. His performance, called “What Kind of Asian Are You,” emphasizes that the Asian American community is more than the color of our skin and our ethnic background. He says, “No matter how you want to slice the eggroll, I play many Far East stereotypes—awkward math genius, cold and calculating Kungfu expert, assistant to Dr. Jones, you crazy. You want me to drive? I can give you Tokyo Drift, Mario Kart, Jeremy Lin, Tiger Woods, and… blinker left on for half-a-mile.” Dang’s performance is a powerful one and one that resonates with the AAPI community.

Similarly, Jason Chu, most well-known for his music, did a spoken word video titled, “A Thousand Names,” in which he talks about the sacrifices our parents had to make in order for us to have a better life. He addresses about the cultural divide between immigrants and their children. ”The sacrifices of a generation we sometimes can’t even stand/ When we pick up the phone and hear their anxious demands/And honestly?/ Sometimes we curse them/ Say they don’t get it, they’re so obsessed with curfews and grades/ either the Ivy League or at least UCLA?” Sometimes, we take the things we have for granted such as the easiness in which we go through society, forgetting that we wouldn’t have the same ease without the challenges our parents went through.

Famous spoken artist Franny Choi also did a video about the commercialization of Korean culture in “Pop! Goes to Korea.” With the streets of Seoul lined up with sugar plum makeup shops and karaoke bars, Choi brings to light the negative side of commercialization of Korean culture–the overwhelming desire to be beautiful, even through surgery and diets.

Do you have any favorite spoken word artists or performances?

Photo of Jason Chu via sparks-mag.com