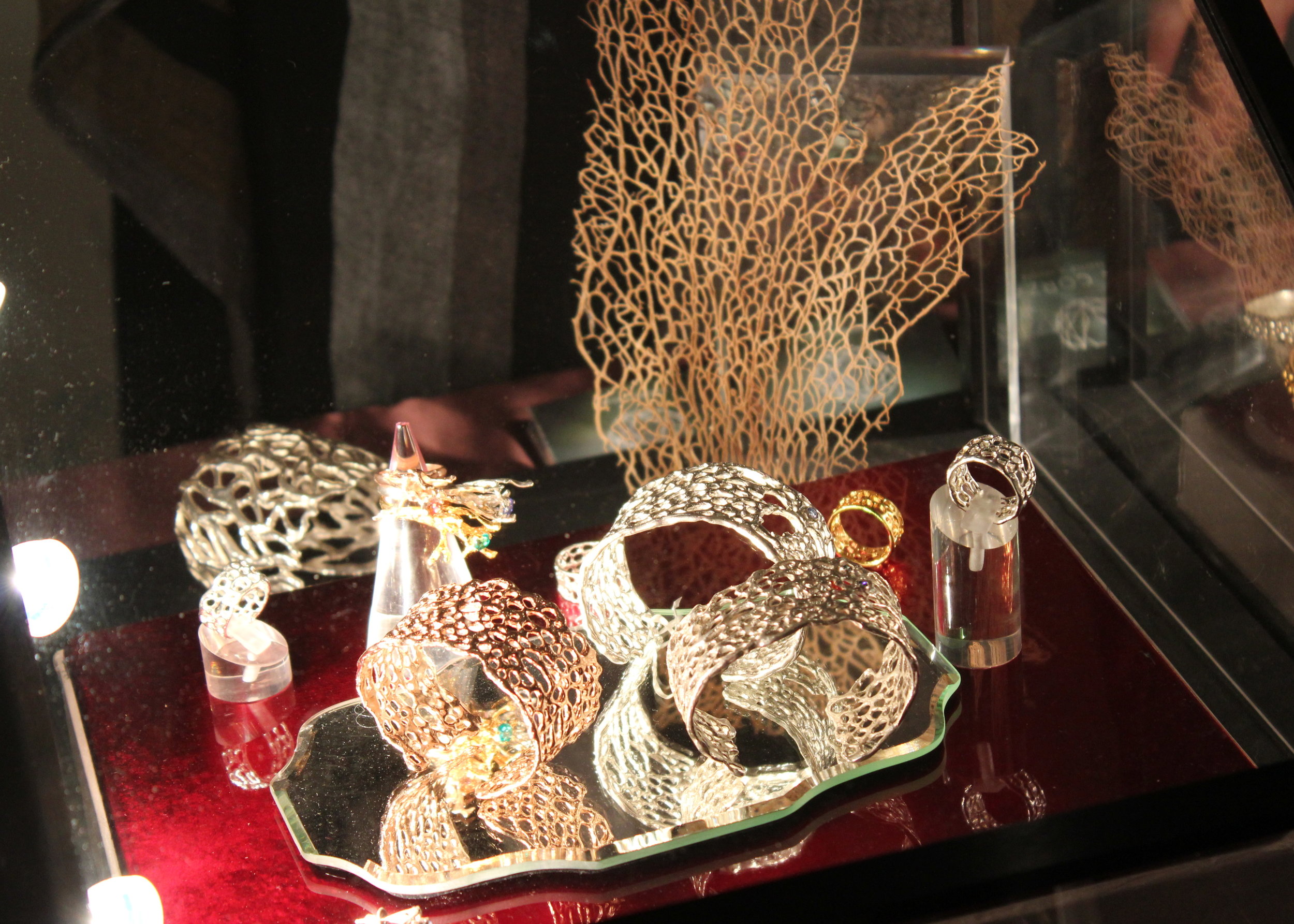 The Academy Awards are upon us, and Mochi got a chance to set foot in one of the many pre-Oscars celebrity gifting suites about town.
What’s a celebrity gifting suite, you ask? Essentially, PR companies organize events in which vendors give away tons of free merch to celebs, generally in the hopes that these high-profile actors will tote their brands in front of the paparazzi’s cameras. It’s a uniquely Hollywood symbiotic relationship that involves vendors, PR people, celebrities, and the press.

At this particular gifting suite in a ballroom at the Montage Hotel in Beverly Hills, freebies included everything from peanut butter, potted orchids, jewelry, fitness-tracking dog collars, and even—ahem—vibrators. (The company rep told us they were for tools for “relaxation”—the Oscars can be a very stressful time.) A red carpet greeted celebs upon entry, and at the end of the circuit was a coffee-and-snack bar, plus full-service makeup and manicure stations (gotta freshen up for the cameras).

Here’s a glimpse into the gifting suite we visited today, benefiting the SPCA LA: 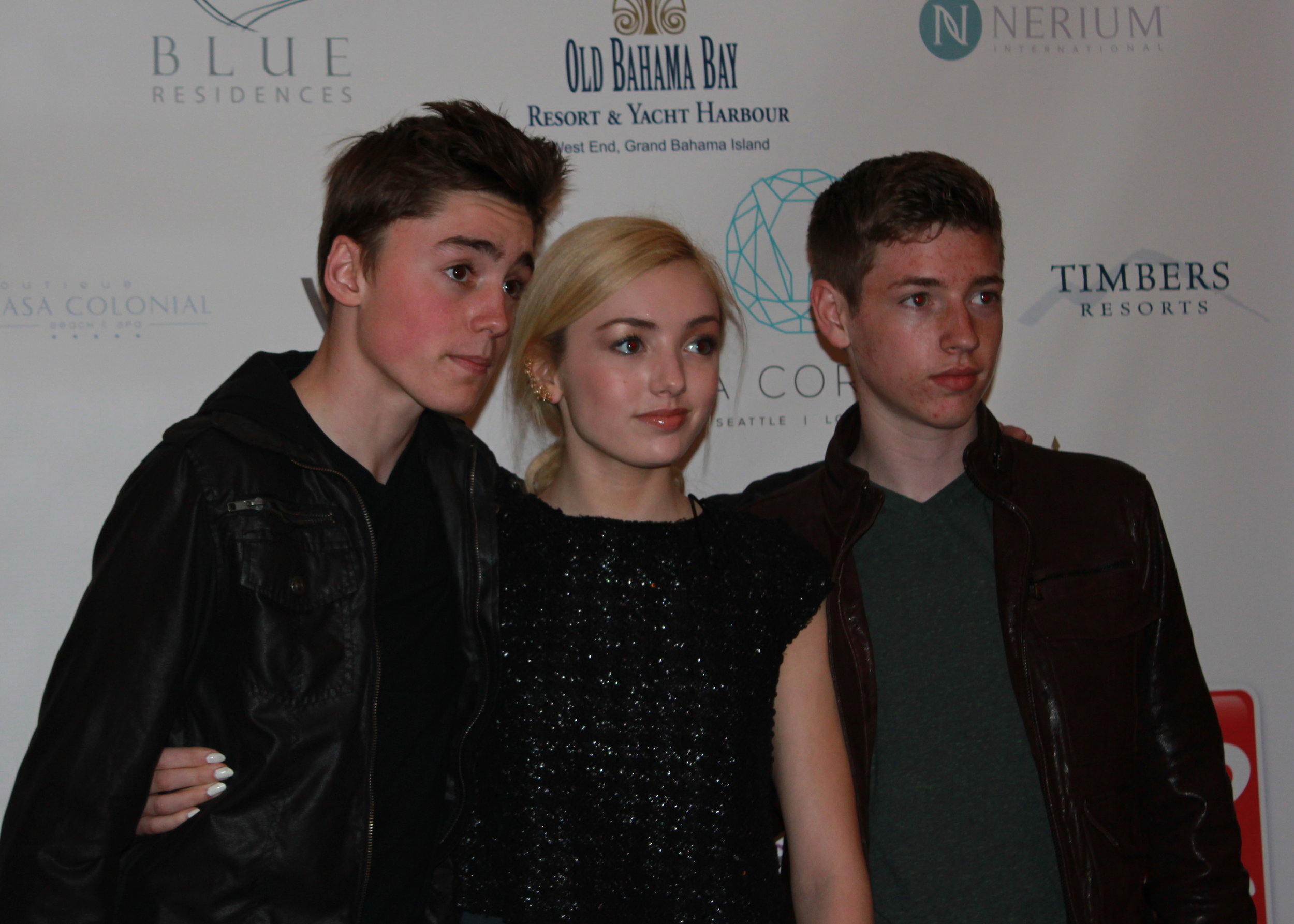 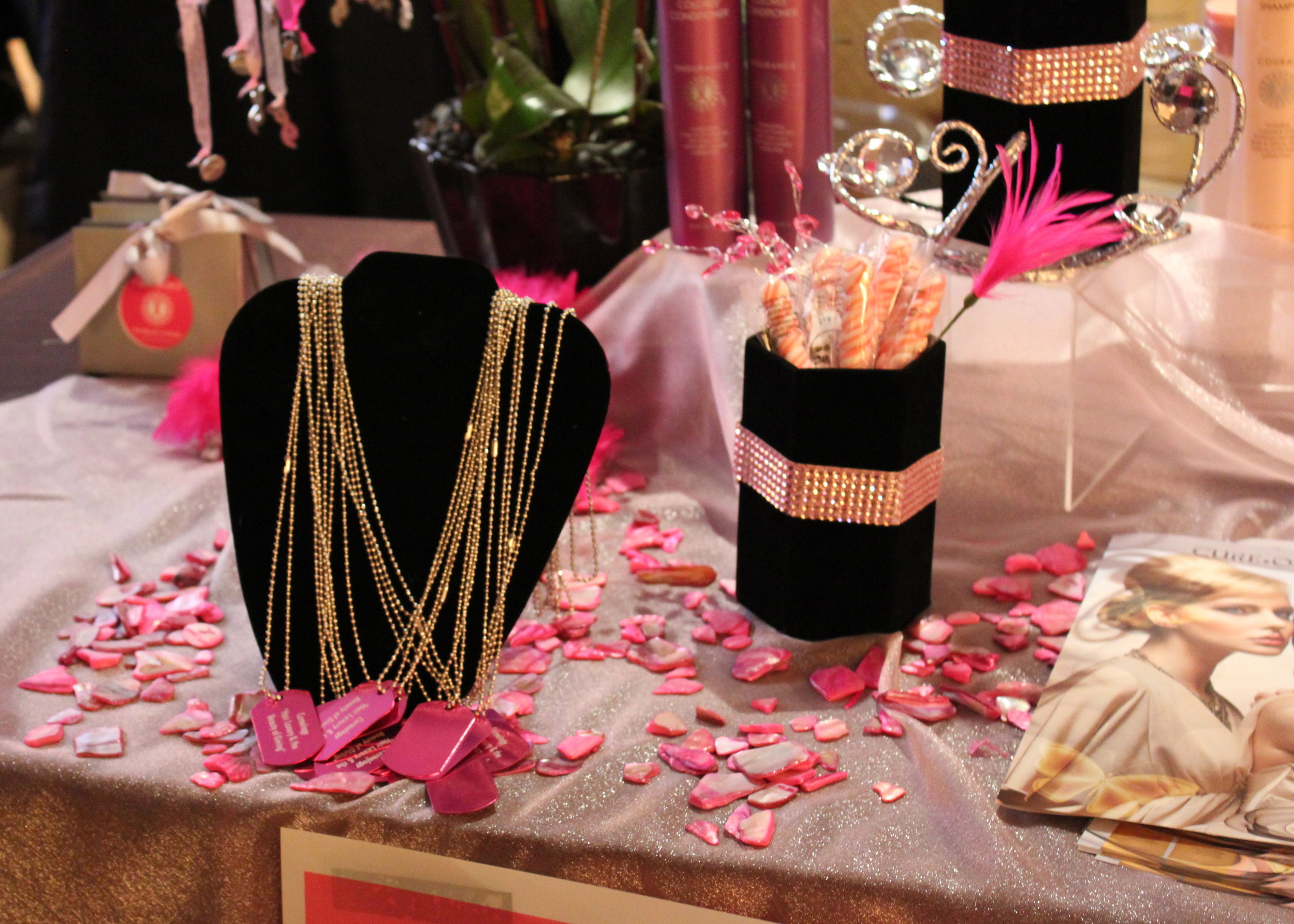 Lots of bling and jewelry were featured at the suite. 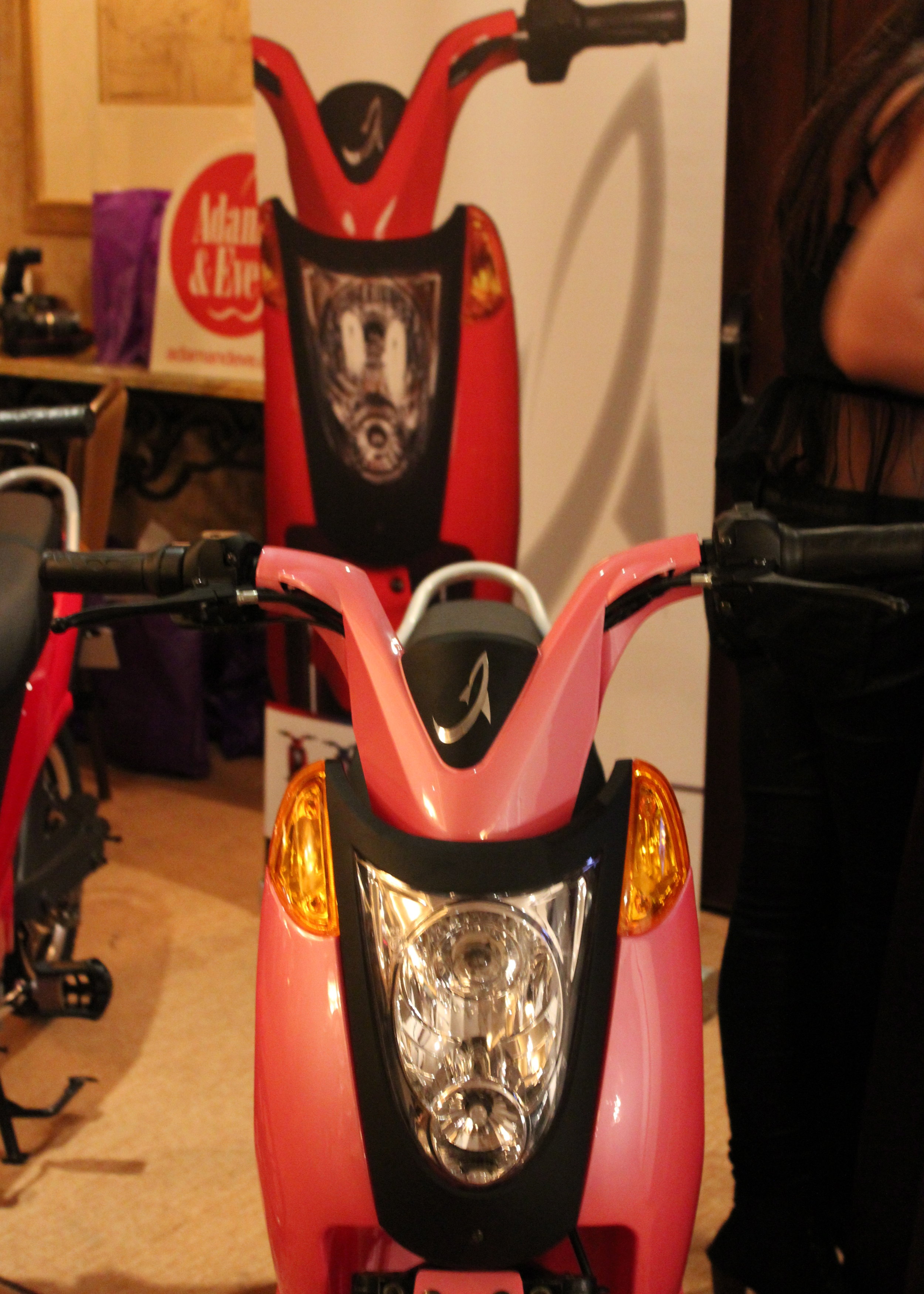 Scooters! They were even giving away scooters. (Not to us.) 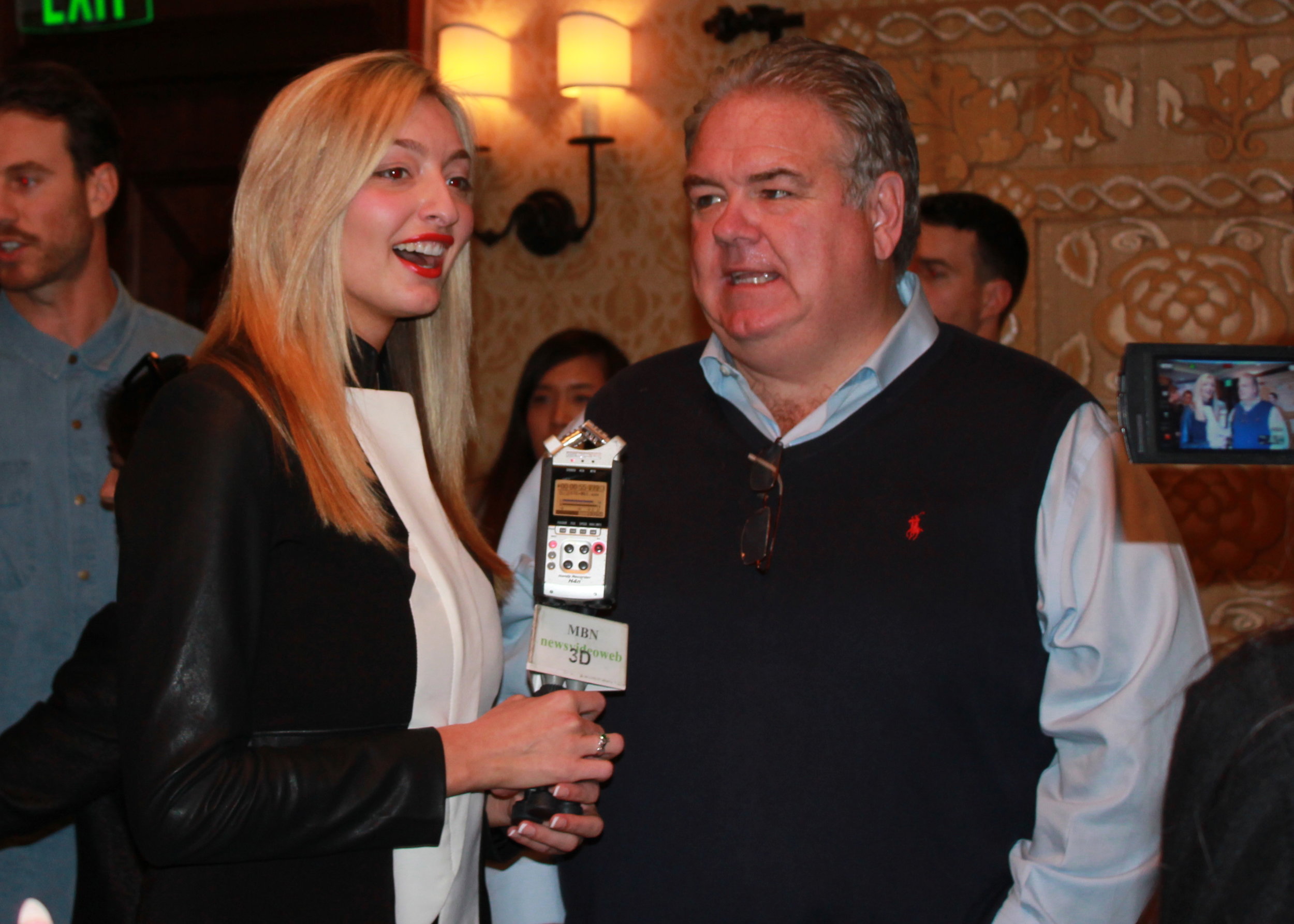 Jim O’Heir, better known as Jerry on “Parks and Rec.” 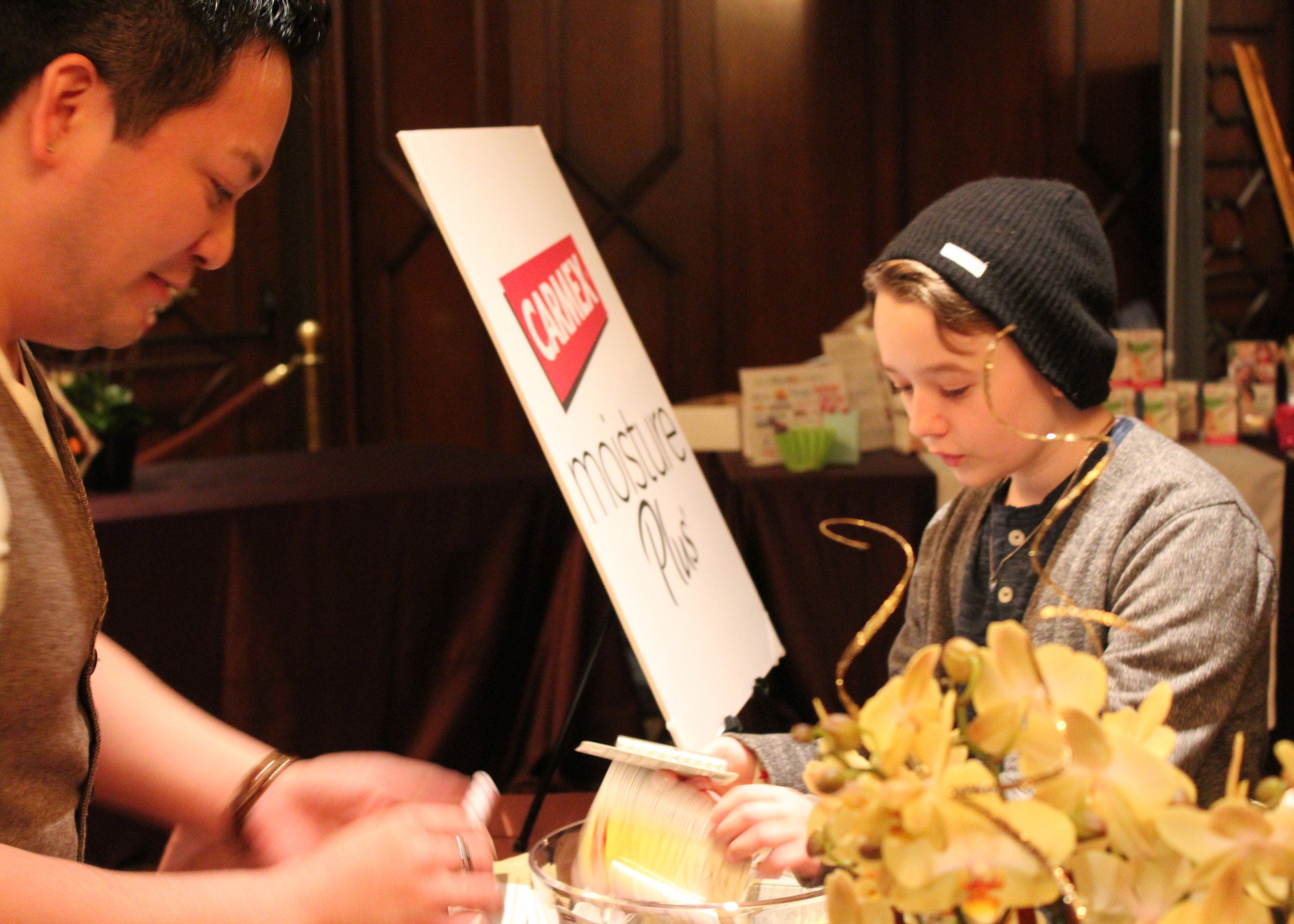 Benjamin Stockham (“About A Boy”) checks out the Carmex booth. 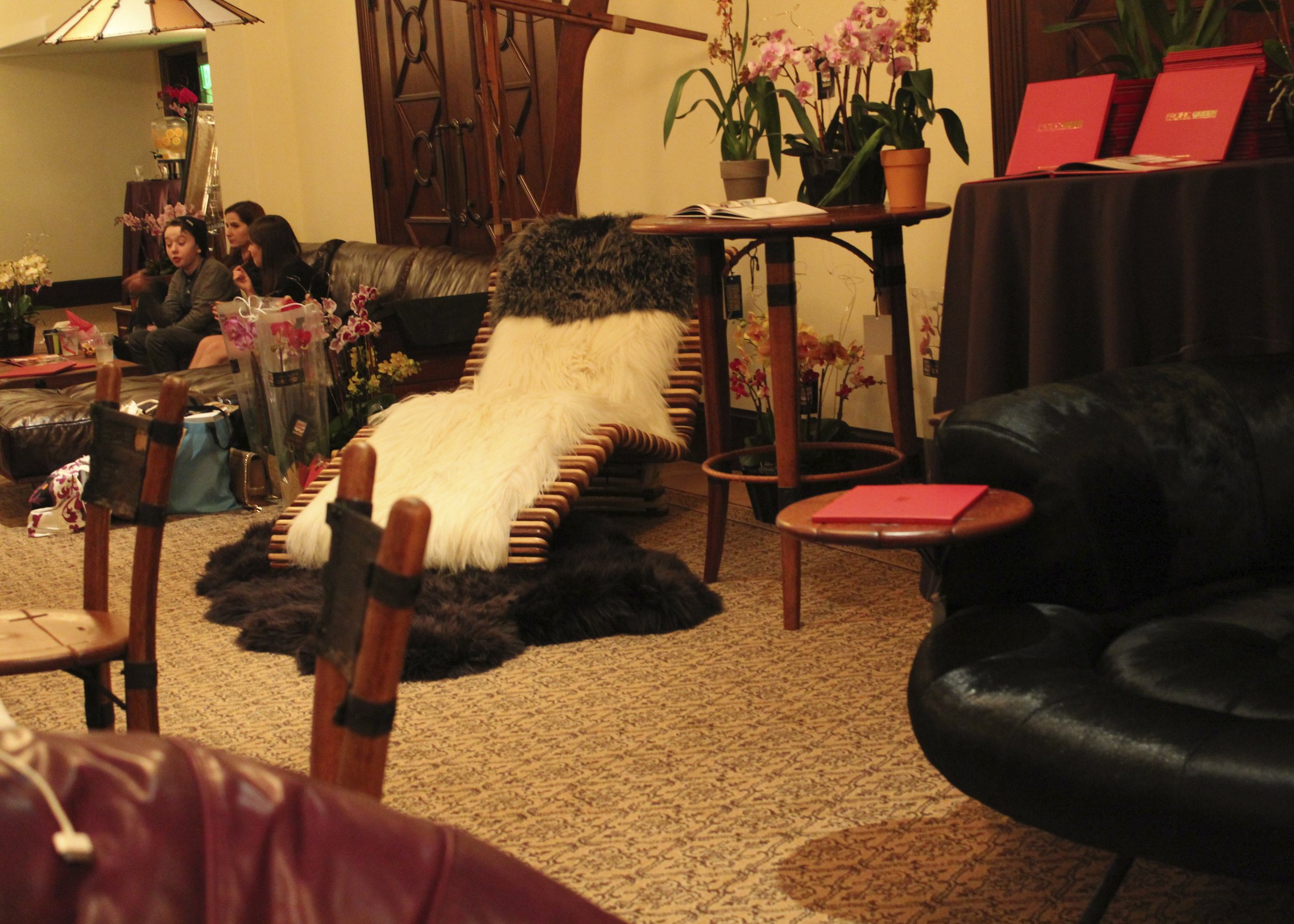 Exhausted from all the free stuff? Prop your feet up on this amazingly fuzzy lounger. 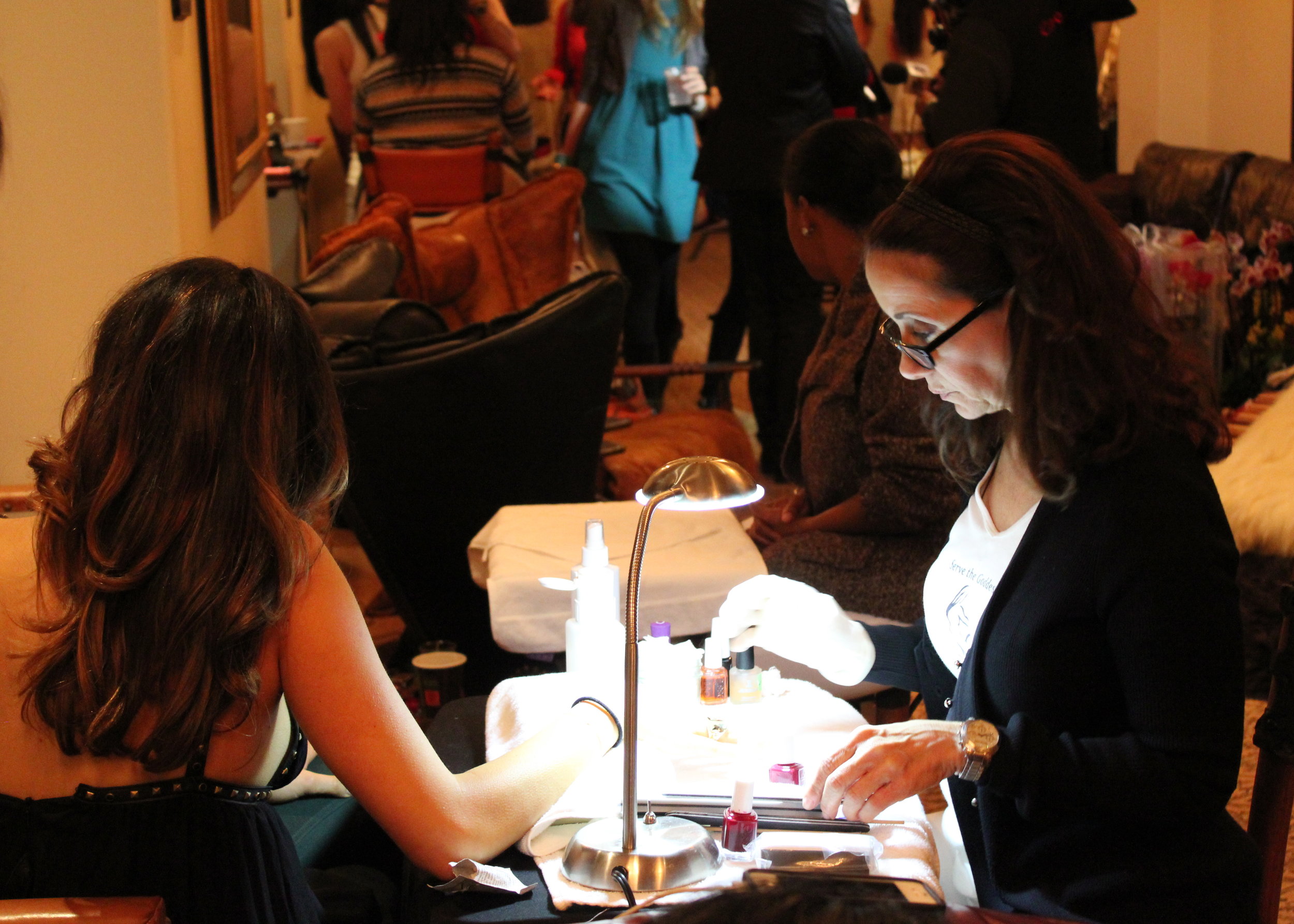 Manicure station. For your tired nails.