Home EntertainmentMochi Exclusive: Who was the Dapper Asian American Presenter on Team Oscar? 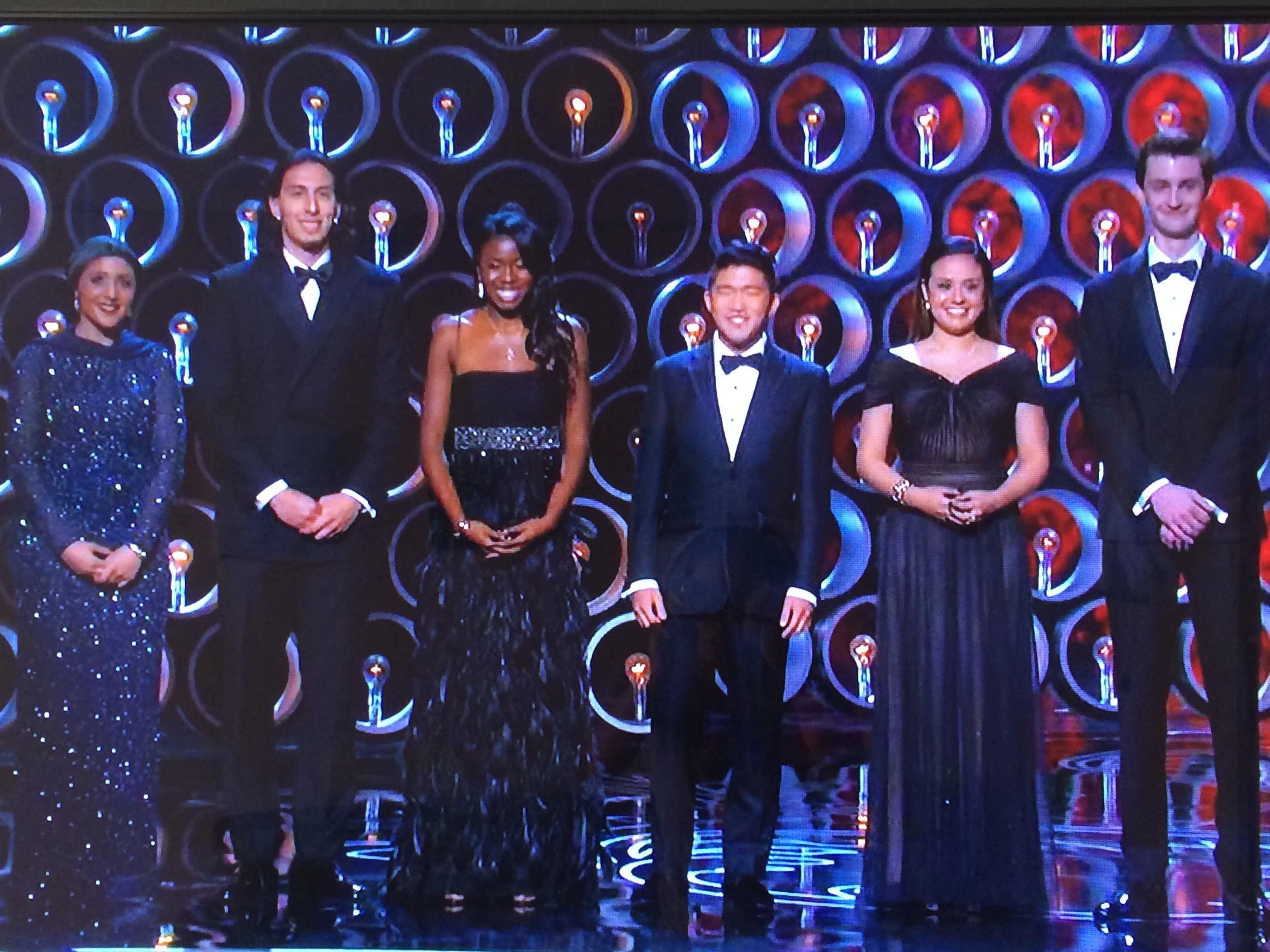 If you caught the Oscars Sunday night, maybe you were wondering who the Asian American presenter was—you know, the one introduced by Channing Tatum?Nathan Flanagan-Frankl (pictured, fourth from the left), one-sixth of the team that helped present golden statuettes all evening (most notably, for Best Picture), agreed to answer some questions for us over e-mail:

1. Tell us a little bit about yourself. Why did this program interest you?

I’m a senior at Chapman University in Orange, California, studying Film Production, Music, and Leadership Studies. When I heard about the Team Oscar contest last November, I knew it was something I would be interested in not only because it’s been my dream to attend the Oscars, but also because I knew exactly what my answer would be to the video prompt: “What do you want to contribute to the future of film? “

2. When did you hear that you were chosen to be part of Team Oscar? What was the application process like?

The producers of the Oscars told me over a Skype interview about a month ago after I completed a 60-second entry video answering the prompt listed above. In my video, I explained how I would like to diversify film by highlighting different stories and using a larger variety of talent on screen—so people in similar situations can see their stories told.

3. Tell us all about the Oscar experience! What was it like? Favorite moments from the evening?

Oscar week was indescribable. Every day was amazing as we visited places like Disney Animation Studios and the Academy Library. The rehearsals were long, but it was exciting being a part of the process to put on the show on Sunday night. It was incredible to present the award for Best Picture to “12 Years a Slave” and witness pure happiness and pride from the cast and crew. The entire week felt like a dream, because we were so well taken care of from the Academy staff. We felt like rockstars, which was definitely a shock but purely awesome. 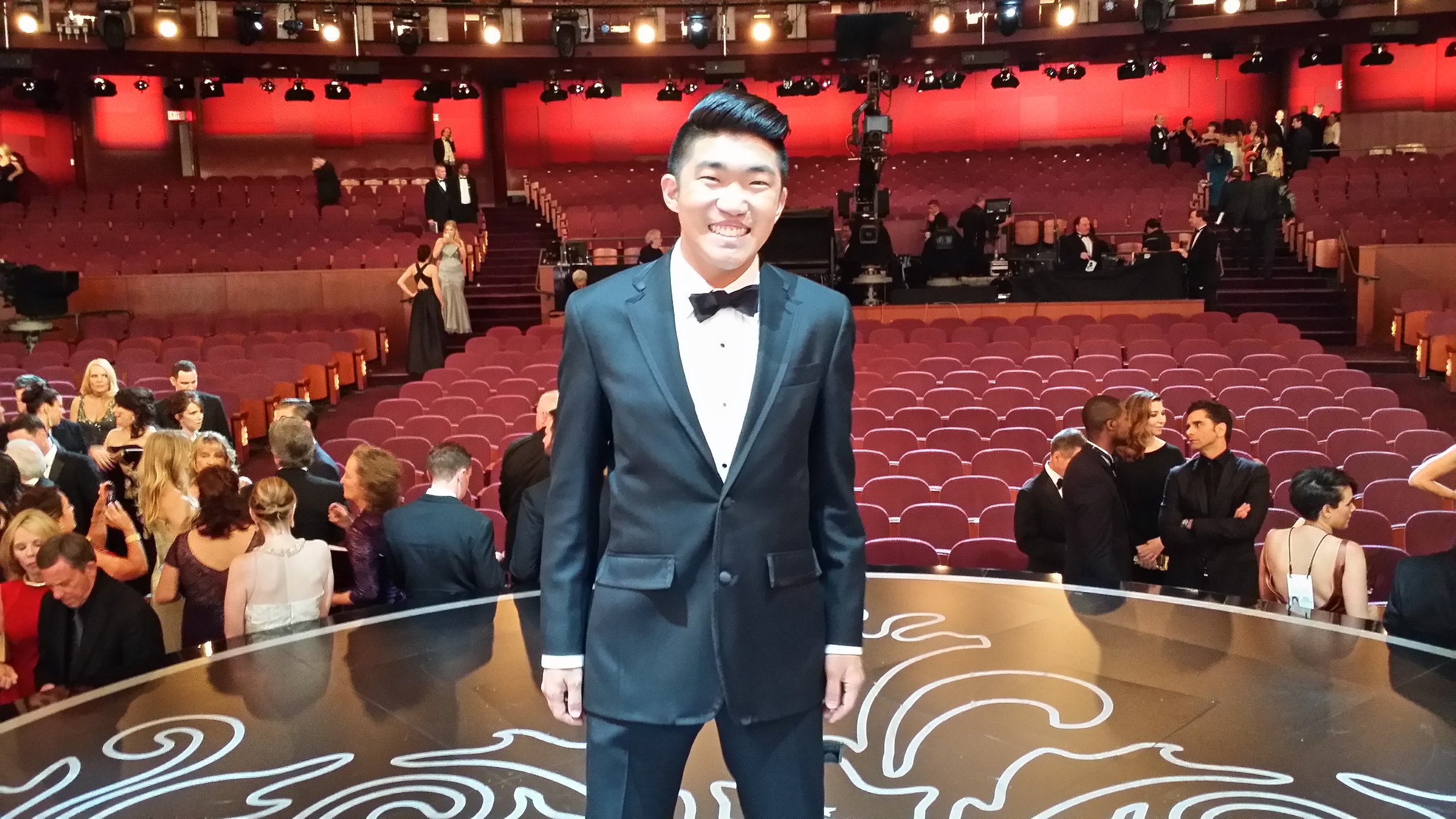