On Our Minds is a recurring series at Mochi magazine dedicated to destigmatizing mental health in the Asian American community. By addressing the issue of mental health head on and making more information accessible, we hope to create a space for us all to connect and feel less alone in our experiences. 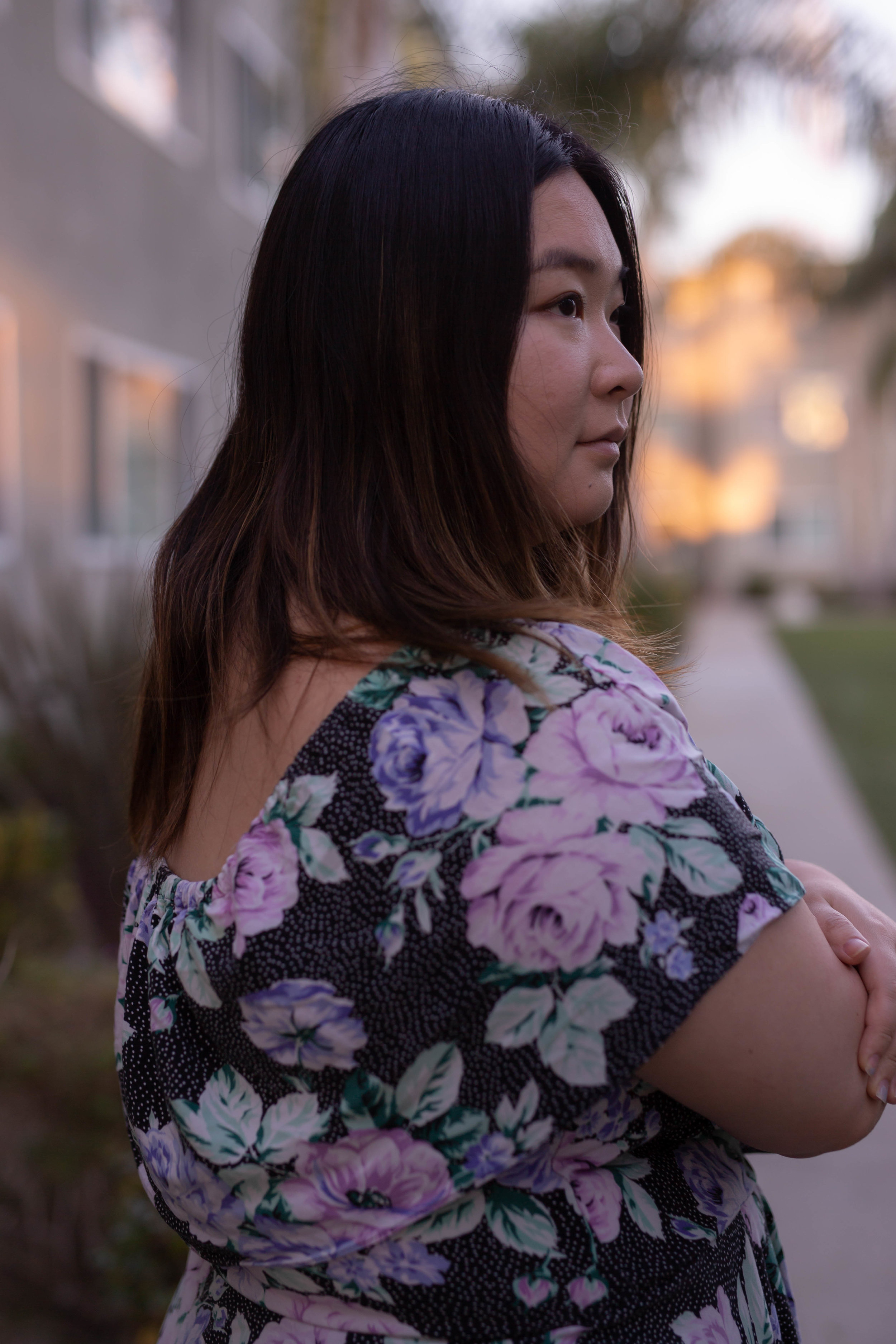 It started after Wendy Wang moved from Xiamen to Los Angeles at the age of 12 to be with her mom, yet she kept quiet about it because it seemed worse to worry her parents about how she was feeling. But denial didn’t make her feelings go away. In fact, the opposite happened. In high school, a counselor recommended therapy for Wendy. She tried it a few times but stopped because the price and lack of health insurance made it an obstacle instead of a resource.

“I was a senior at the time,” said Wang. “I just felt like if I didn’t pull myself together then my future would be heavily jeopardized. So I would be doing my college applications, have an anxiety attack, then go back to writing essays or doing homework. I basically shoved my emotions to the back of my mind and decided to deal with them later.”

Later meant more than a decade later. In college, Wang found herself focusing on filmmaking and working in order to distract herself from periods of anxiety and depression. When those moments showed up, however, she tried to ignore them, scared that her friends would find out. She used the same strategy she had in high school—”I wanted to focus on graduating early, so I once again pushed mental health to the back seat.”

Wang didn’t end up saying anything about her mental health challenges until after graduating from film school. For a long time, the only people who knew were the friends who had been there when her attacks happened. But a change occurred when a friend struggling with mental health approached her for advice. For the first time, Wang told her friend about her own challenges. Soon, other friends also began sharing their stories for the first time.

Wang explained, “We were able to validate each other in our struggles and decide to move forward together.” The open exchange of experiences allowed them to encourage one another and helped them each to feel a little less alone.

This inspired Wang to begin creating “Things I Never Said,” a documentary about mental health in the Asian American community. It details the personal stories of five individuals, following their mental health journeys and what led them to eventually open up about their experiences. The documentary will include interviews with mental health experts to provide insights and context for how culture can shape a community’s behavior around mental health. 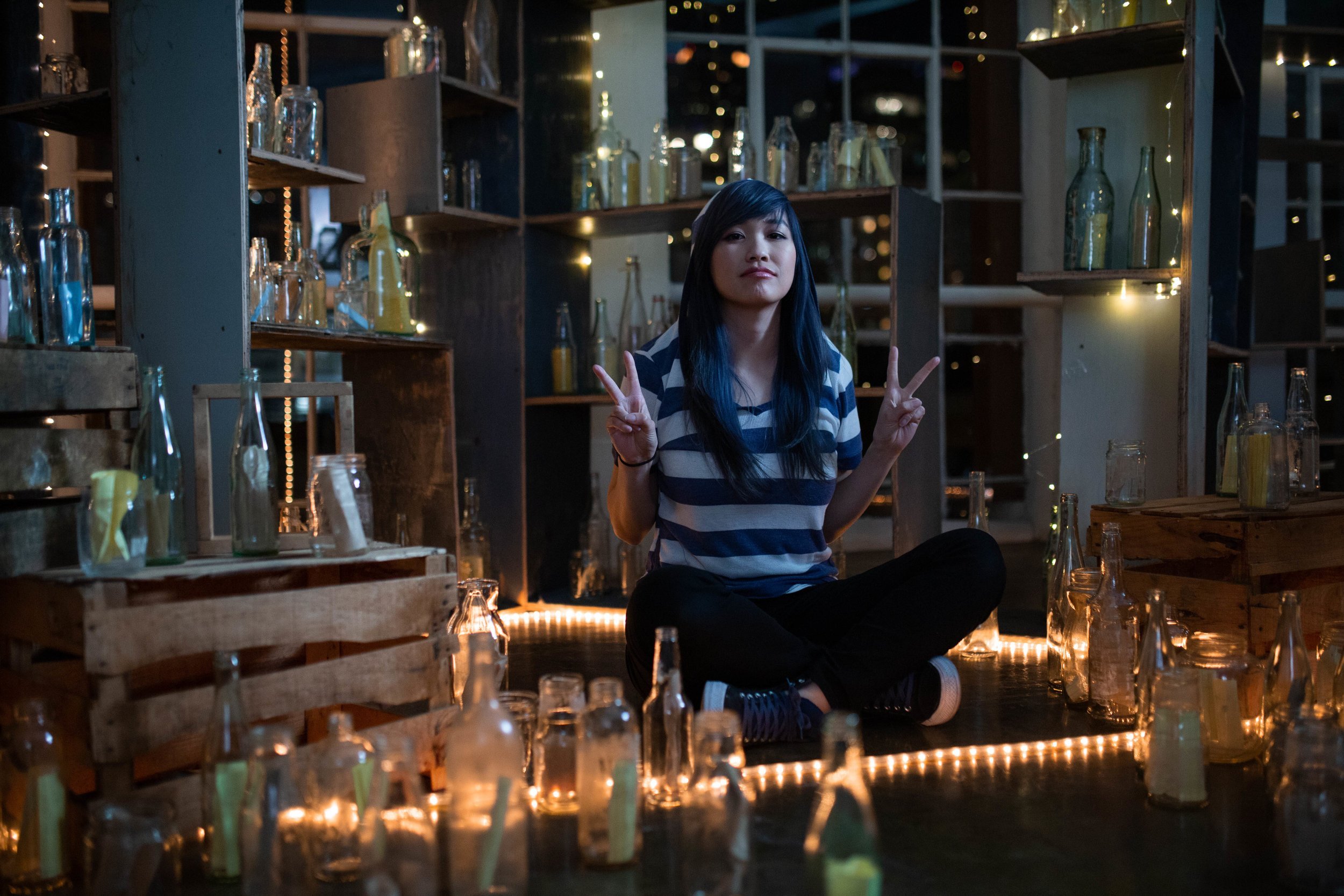 “There are so many different stories,” Wang said, “and we want to share all of them, but we also want to give each story our full attention. That’s why we’re keeping it to five.” But she wants to encourage everyone to share their experiences, which is why this documentary project will be accompanied by an interactive art exhibit where participants can share their stories and create the piece together.

“We want to remove the stigma in mental health struggles, and to create a more accepting environment for the people who are suffering,” Wang said, when asked about her goal in creating this documentary. She hopes that seeing these stories will help others struggling with mental health issues to realize they are not alone and to feel empowered to seek help. And ultimately, with more stories, she’s confident that we can change the cultural narrative around mental health.

Visit https://thingsineversaid.org/ to learn more about “Things I Never Said,” share your personal mental health story, and see how you can help make this project a reality. For more updates, follow the film on Instagram @thingsineversaidfilm.