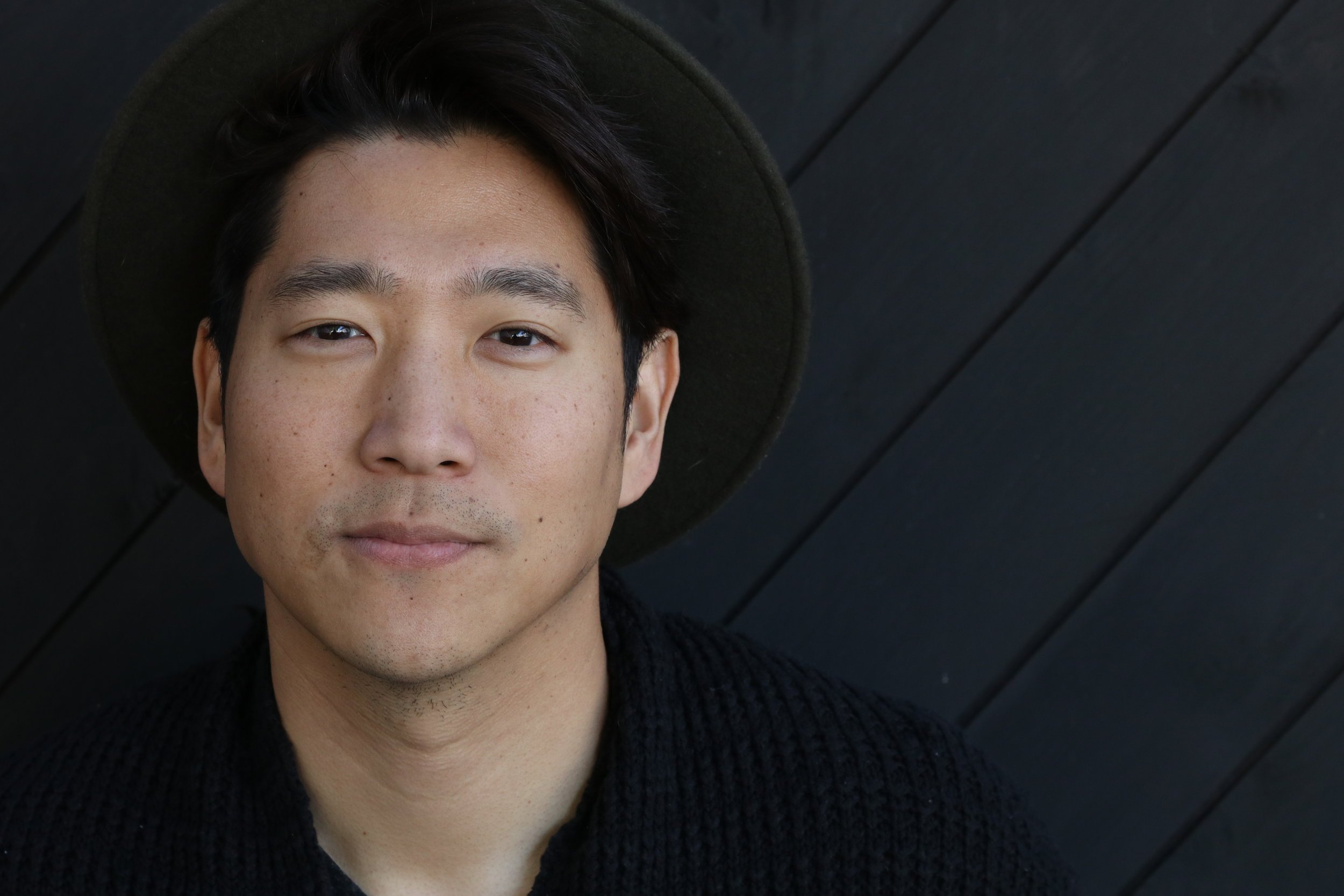 Arthur Kanai isn’t your average business or life coach. He turned his life around from “drinking heavily, sleeping on couches, hopeless, and alone,” to creating financial and relational abundance. Then he helped others do the same. Now you can see him on Bravo’s reality show “Vanderpump Rules”, where he’s mentored cast members through tough situations. Mochi spoke with Arthur about his origin story and learned his top five tips for navigating life’s transitions, both positive and negative.

JDF: Can you tell us a little bit about your family background?
AK: My mother is Korean and my father is Japanese. I grew up in the San Gabriel Valley with many Chinese people so it makes me the perfect mix of East Asian! But contrary to what many people would think, I did NOT have tiger parents. They were quite progressive and ultra-supportive in everything I’ve ever wanted to do. However, coaching doesn’t quite fit within their understanding so I don’t know if they really understand what I do.

JDF: That’s probably true for any Asian American who isn’t a doctor, lawyer or engineer. How did you get into coaching? How does your coaching help individuals and organizations?
AK: I discovered the value of coaching through my own experience of having a coach. After hitting a ceiling in my relationships, career and finances, I looked to sports for inspiration. Behind the rigorous training of every competitive athlete, there’s a coach who pushes them beyond their self-imposed limits into a world of greatness. A good coach identifies what’s working, what isn’t working, and improves on the good while filtering out the bad. Soon enough I was leaving behind bad habits, developing new effective ones, and strengthening the habits that were already serving me. The results I yielded in the first six months of having a coach far surpassed the results I had created in the last three years put together. All of a sudden I was making more money, my relationships were thriving, I was thrust into leadership roles, and I was operating from a new level of confidence. I started incorporating these techniques in my profession and soon saw how effective I was at creating leaders. Once you get a taste of empowering others to be at their best, it’s hard to stop. It is one of the most gratifying experiences I’ve had. So now, I coach!

JDF: How did you end up on Bravo’s “Vanderpump Rules”? What was your role and what has that experience been like? 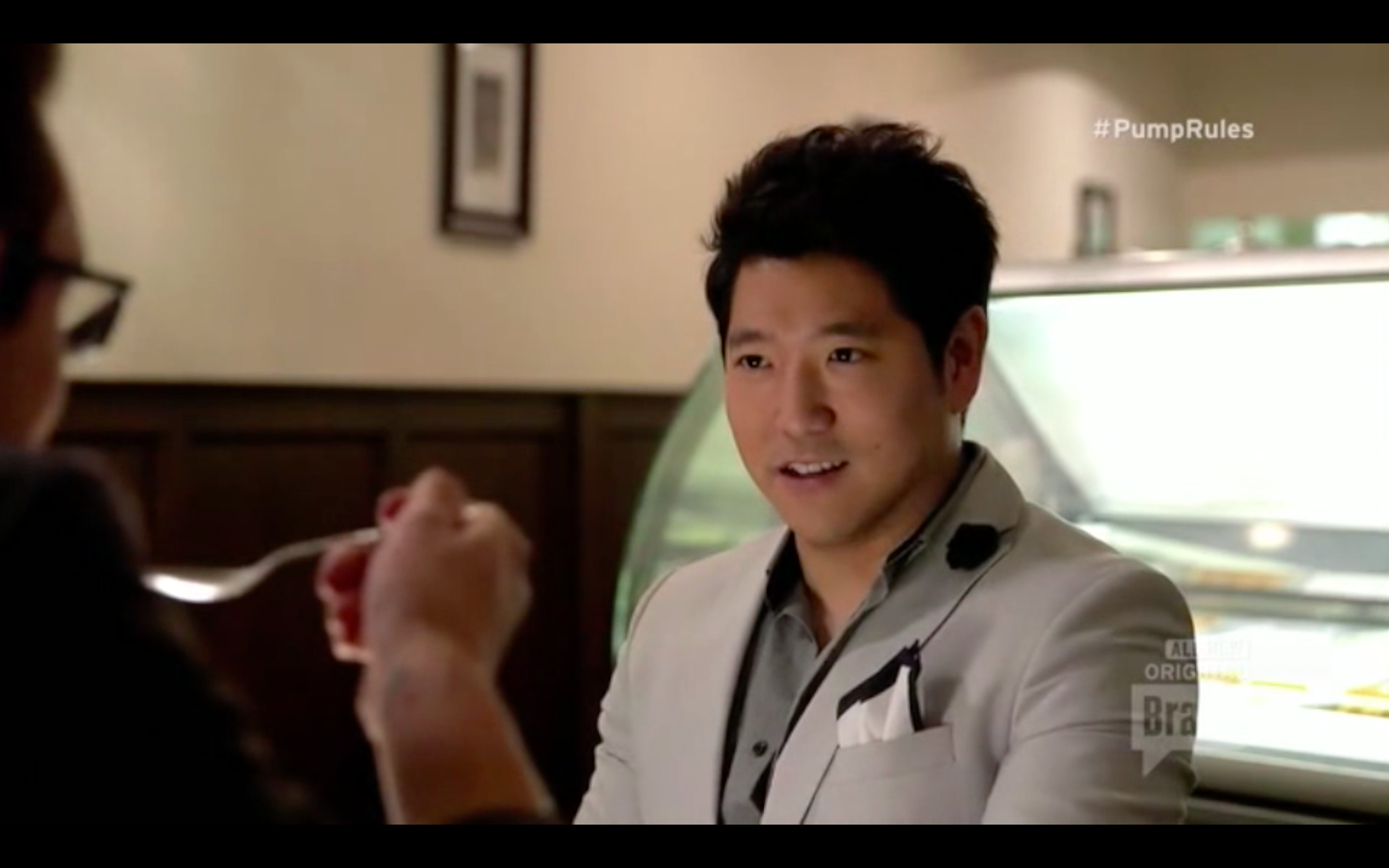 AK: I often consult for luxury lifestyle brands and I’ve been fortunate enough to work with celebrity restaurateurs and television personalities such as Lisa Vanderpump and Ken Todd of “RHOBH” and “Vanderpump Rules.” My position with them allowed me to work with their teams and I eventually became a mentor to many people, some of whom are regulars on the TV show “Vanderpump Rules.” One day I received a call from James Kennedy, a star on the show, to appear on the show and coach him through his relationship with his friends/colleagues, and how to have his actions reflect his intentions. The danger with reality TV is that it is unscripted and highly edited and you never know what the finished product will look like. But the experience was organic and not unlike my normal conversations with James. I’m grateful that the producers maintained the integrity of our relationship and my role in his life. As an Asian American male, I’m also grateful to have been given a public platform to show up and represent my racial/gender subgroup in a way that might challenge general stereotypes.

JDF: How has your experience as an Asian American shaped your perspective and/or practice in coaching?
AK: I’ve never been asked this question, and as I think about it, I think it’s shaped it so much! A by-product of being an Asian American, or any minority for that matter, is awareness. Since we’ve been brought up in a context that we are different and must assimilate, it gifts us a hyper-awareness of who we are, how we are perceived, our actions, motivations, and how they’re being received. These are all essential tools for coaching. There is nothing to coach if we are not aware, and so much of this work is about unpacking our whys.

1. Identify your limiting beliefs.
Our belief systems create our reality. Our thoughts become things. This is more than metaphysics and esoteric crystal talk. Our self-imposed limiting beliefs prevent us from taking the risks necessary to live a life by design vs. a life by default. If my thought patterns have me think that I’m not good enough, smart enough, effective enough, those thoughts will have me stay in a comfort zone and yield results consistent with those limiting beliefs.

2. Create new belief systems.
Once you’ve identified the limiting beliefs, find new ones that will serve you. Get creative with this one, think big, have fun with it! Write these down, collect them, repeat them, share them. For example: say that you are single and want to be in a relationship. The old belief might’ve been, “I’m not good enough,” and the new belief is “I’m good enough.”

3. Live in the new beliefs.
Find an area of your life that has hit a roadblock or where you could yield bigger results and apply your new belief systems to this area of your life. These should be tangible, specific and integrated into your life. From the previous example of dating and relationships, identify how you could practically apply the new belief, “I am good enough,” whether that’s going on more dates, taking a risk by asking someone out instead of waiting to be asked, etc. You can apply this in career, relationships, recreational activities, ANYTHING!

4. Practice a practice.
These old limiting beliefs exist within our subconscious. According to cognitive neuroscientists, we live in our subconscious 88%-95% of the day. What this means is we are constantly reverting to and functioning from our automatic, default or learned behaviors all the time. That’s why change is so hard! So start practicing a practice that supports your new beliefs. It could be small, like making your bed, having a mantra, or a morning meditation. Soon enough your conscious decisions will soon become your subconscious actions.

5. Google Maps your life.
Imagine that life is a road trip to a destination you’ve never been before. Without directions, the journey will be filled with wrong turns, delays, danger, and no guarantee that you’ll get to where you’re supposed to go. Nowadays, the first thing we would do is pull out our phones and type in the address to our destination and get directions. Do that with your life. Where do you want to go? What do you REALLY want? If you could design the life of your dreams, what would that look like? Be clear on your destination, create a road map, and start driving.

Catch Arthur on “Vanderpump Rules,” Monday nights at 9pm EST on BravoTV. You can also keep up with Arthur on www.arthurkanai.com, Facebook, Instagram, and LinkedIn.