Home FashionRepublic Collective: A First Look at the Preview Party

Republic Collective: A First Look at the Preview Party

Last week, we were invited to a preview party for Republic Collective, a clothing and jewelry boutique pop-up store located in New York’s SoHo. Launched by Jennifer Magee and Angela Wang, Republic Collective features a curated group of independent and up-and-coming designer brands ranging from men’s and women’s fashion, jewelry, accessories, scents, and even food. Take a peek at the photos we took that evening. 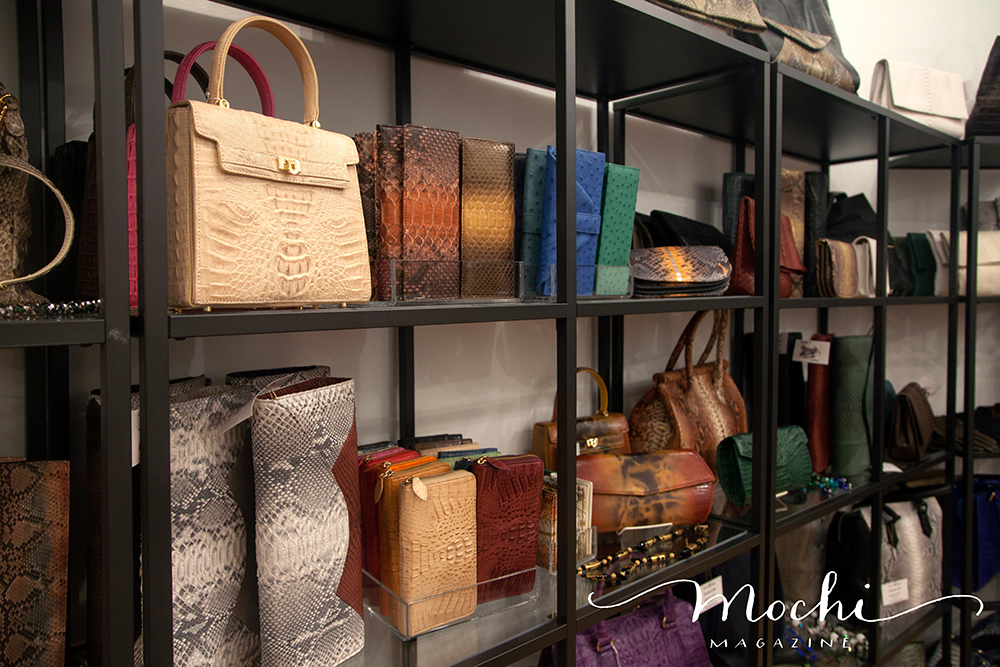 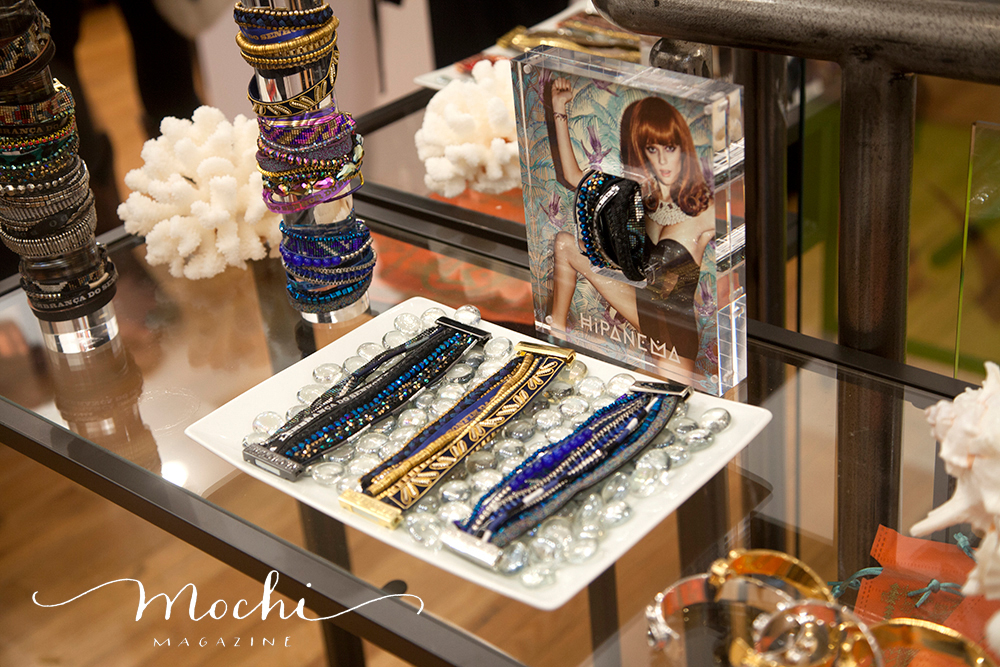 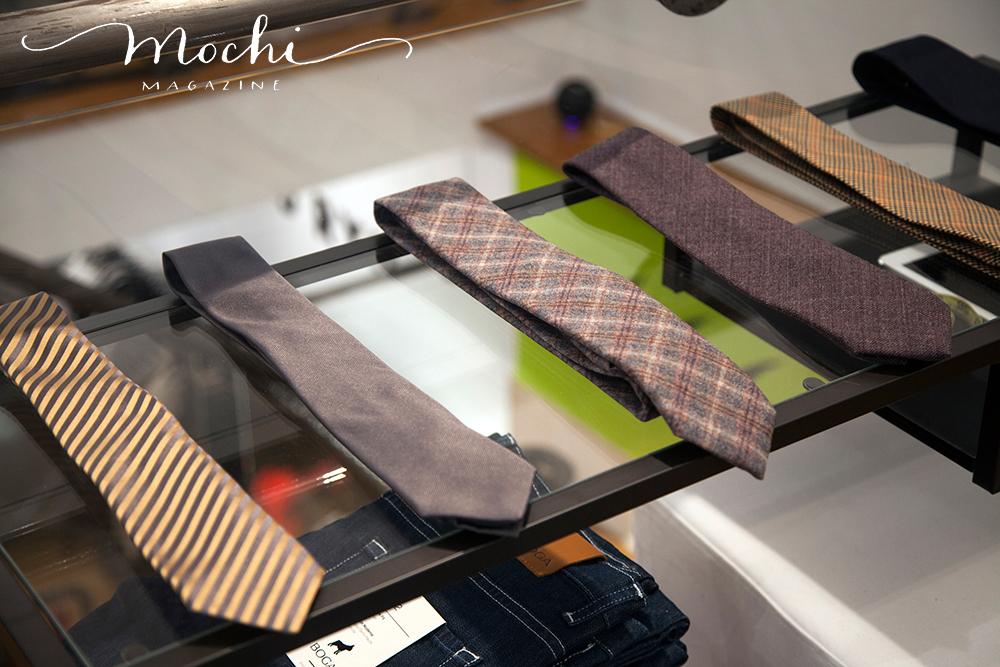 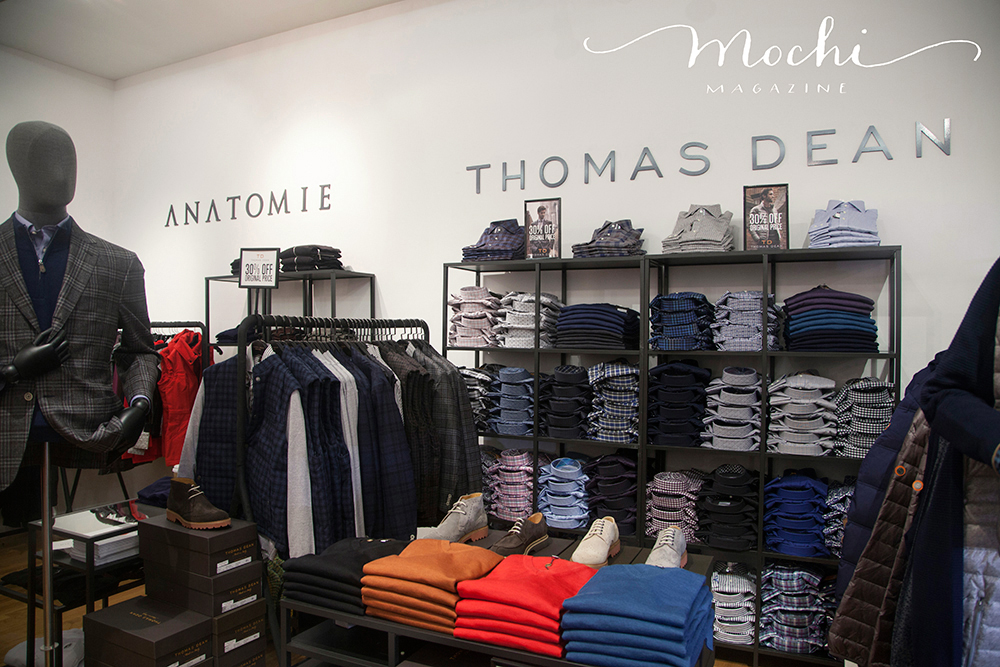 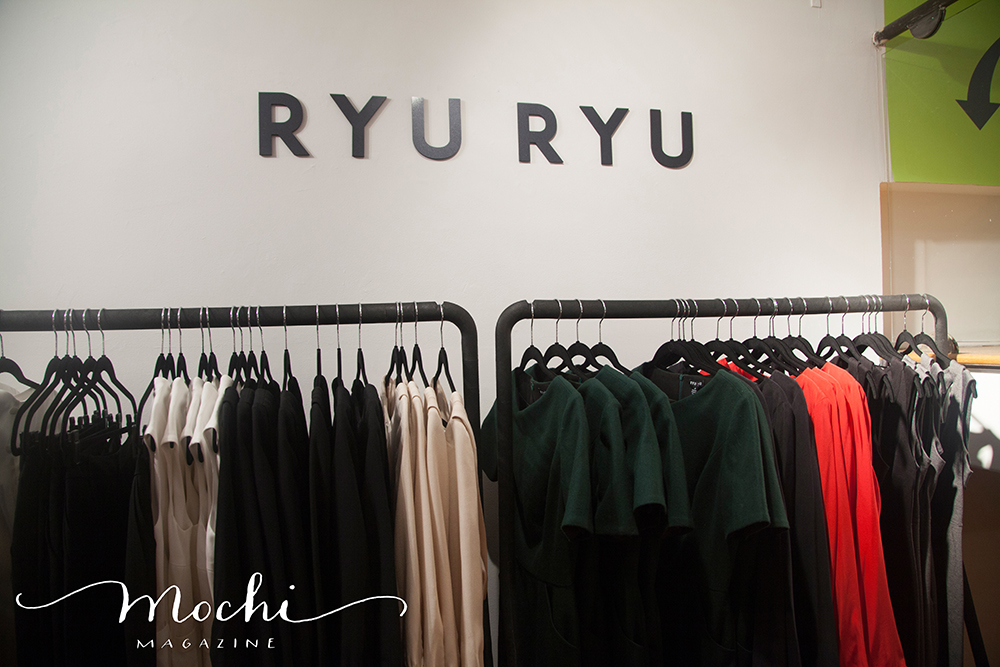 Republic Collective is located at 462 West Broadway in New York City, and its doors are now open from 11 am to 7 pm daily until December 29th. Luckily for all you holiday shoppers not based in New York City, products featured in the pop-up are also available at www.republiccollective.com.