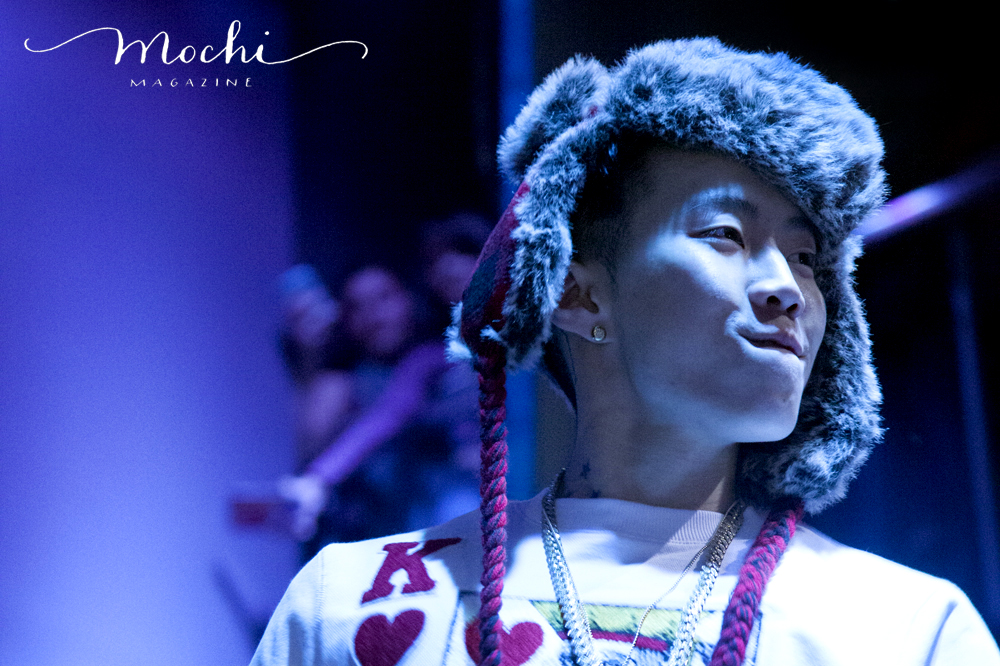 AOMG (short for Above Ordinary Music Group) recently embarked on their U.S. tour, and this weekend, the crew performed at Stage48 in New York City. Founded by Jay Park after his departure from Korean boy band 2PM in 2009, the crew comprises artists SIMON Dominic, Gray, Loco, and DJ Pumkin. As I arrived to the venue, I noticed the enormous crowd in front of the building. Some fans had come from out of state, even as far as Georgia, and had been waiting in line since 9 that morning.
Even before the artists began performing, I could feel the energy of the room—quite literally, as two particularly eager fangirls screamed right into my ear, and shook the railing in excitement. 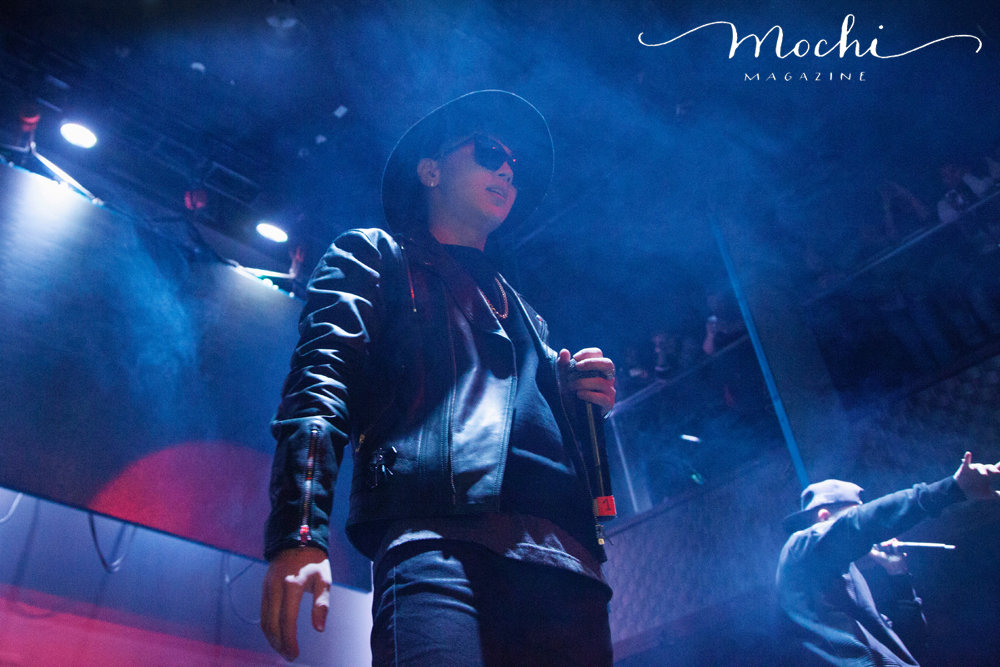 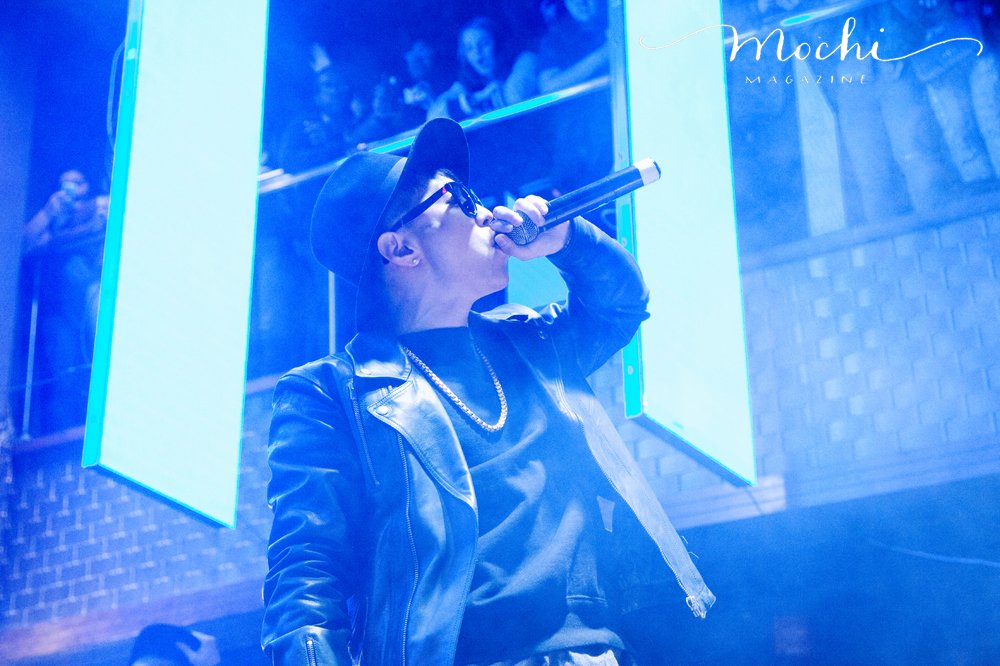 The show finally began an hour later, as DJ Pumkin came onstage to set up his equipment. Loco and Gray soon joined him, and the pair sang popular hits such as “Hold Me Tight” and “In My Head.” SIMON Dominic took the stage afterwards, and bowed deeply twice to the crowd before he began to speak. As the new co-CEO of AOMG, he apologized for being late and explained that he and the crew were still recovering from jet lag. He started off his set with “Money Don’t Lie” and “Stay Cool,” and went around stage grabbing the audience’s outstretched hands. While taking a break, he gave the mic to an audience member, who called out “saranghae” (I love you)! He joked in English that he was “solo,” and he was ready for a girlfriend in New York. He then began singing “Where U At?” and the fans screamed out to their “oppa” (Korean for older brother). 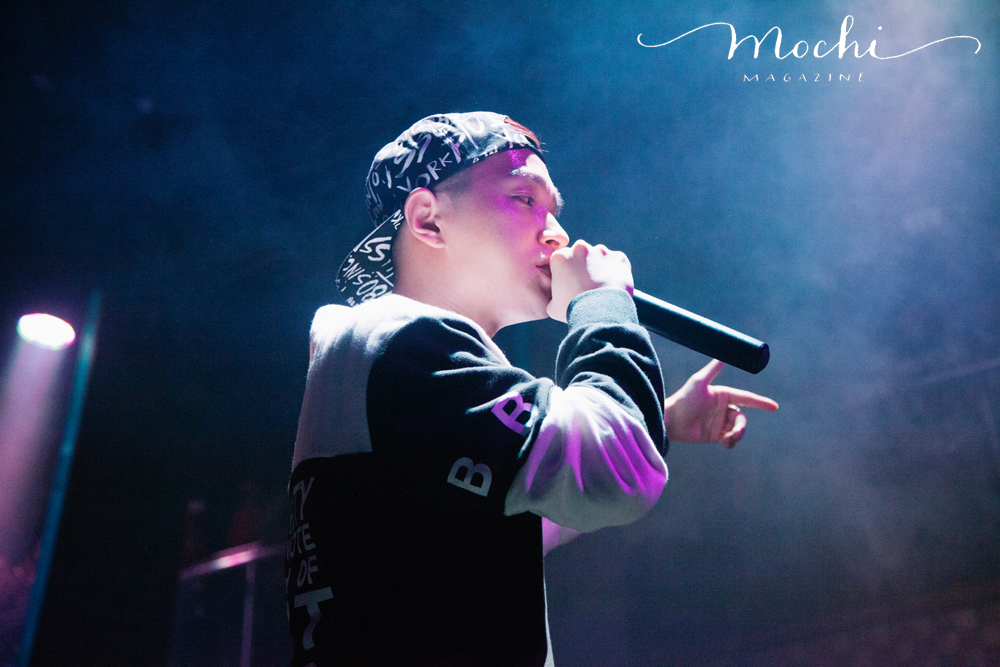 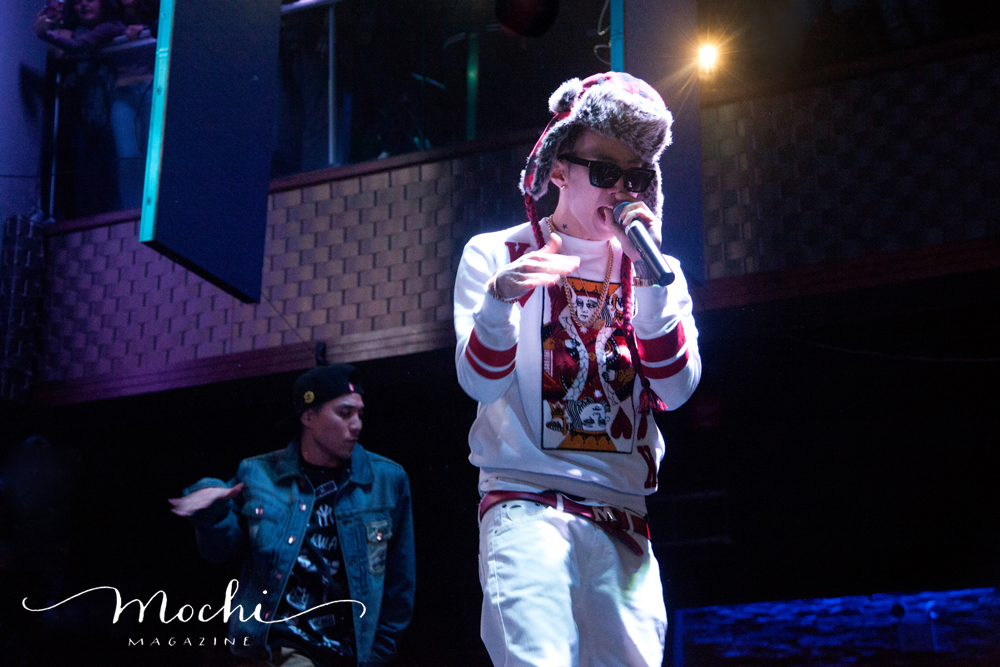 Finally, Jay Park stepped out onstage, and the crowd exploded. He immediately began performing “Know Your Name,” and people began shrieking with barely contained excitement. When the song ended and everyone gradually quieted down, he also apologized for his lateness, and said that he woke up 30 minutes before, which explained the red trapper hat hiding his messy hair. Jay then began performing “So Good,” an MJ-esque song from his latest album, Evolution. He also sang “Taekwondo” and “Joah” before the rest of the crew joined him to perform “Metronome” and “NaNa.” As the show progressed, the amount of clothing Jay wore progressively decreased as well. They finished their performance with “I Like 2 Party” and Jay showing off his famous abs. 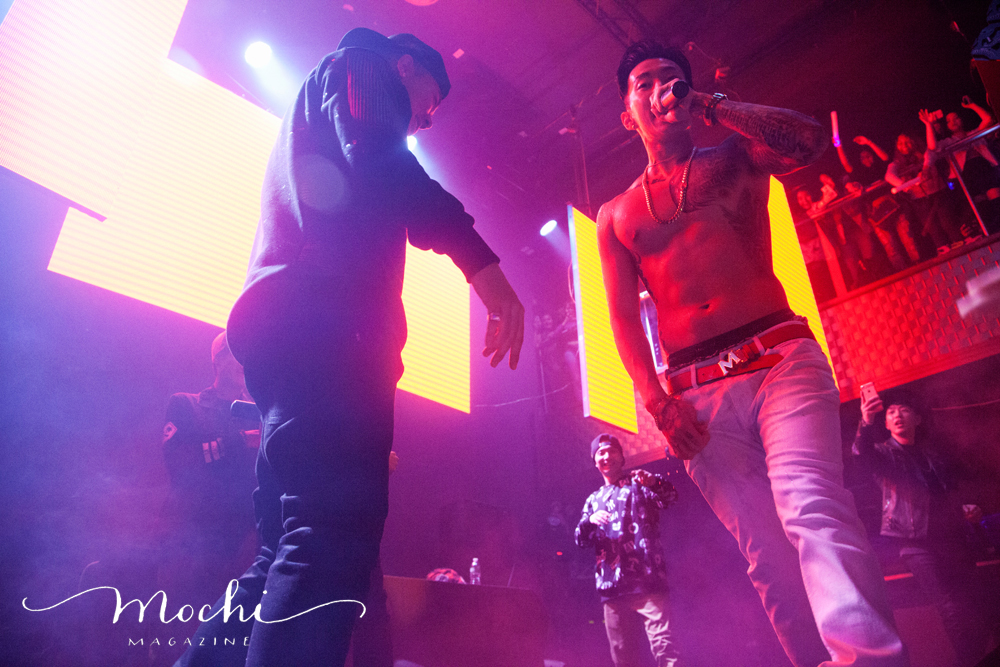 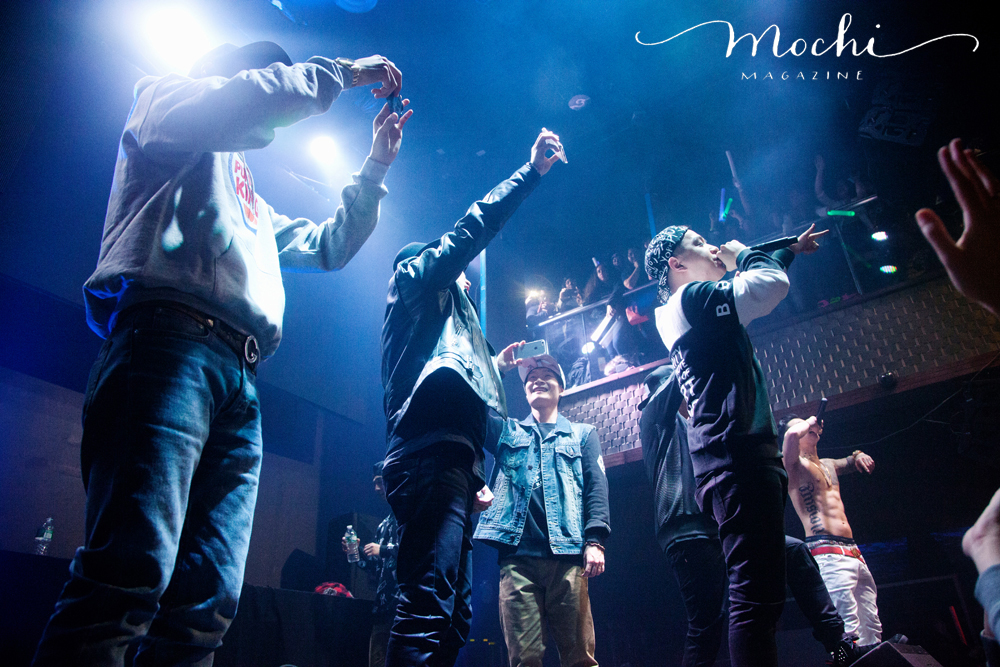