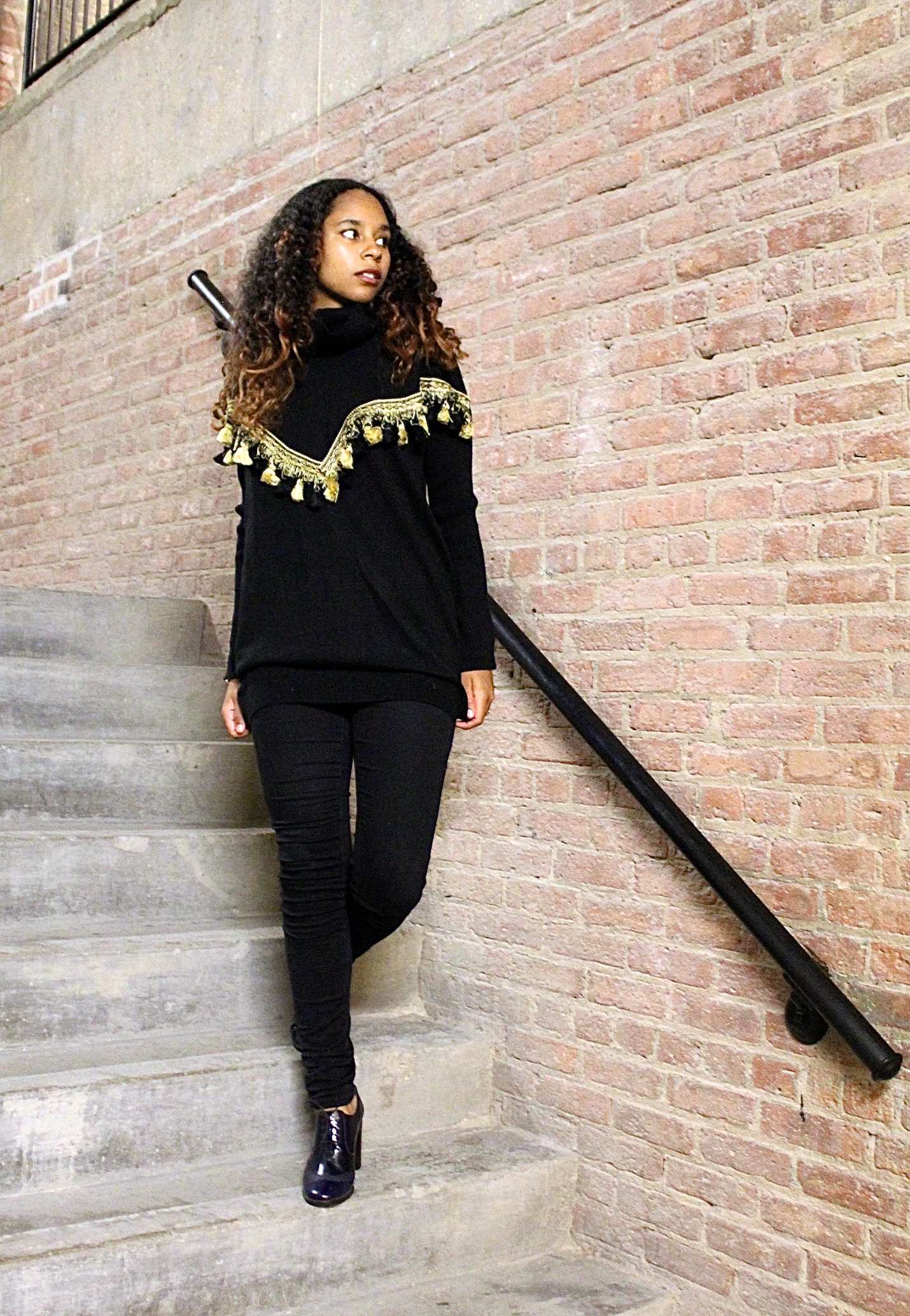 When Shahd Alasaly couldn’t find the “unique but elegant and modest” clothes that she wanted to wear, she decided to make them herself—by launching her own fashion line Blue Meets Blue.

With a sketchbook in hand, she got to work with her business partner Randa Kuziez. The duo knew they could bring Alasaly’s idea to fruition as they had already co-founded HoneyTree Books, a Muslim American book subscription service. For their newest venture, Alasaly wanted to create apparel that also aligned with her beliefs.

“Women from different religious backgrounds look for modest clothing, and sometimes that is lacking in the market,” she explains. “People think that because something is modest, it can’t be chic, which isn’t true.”

Alasaly hopes that Blue Meets Blue, which officially launched last August, can fill the modest-but-stylish fashion void. When she sets pencil to paper, one of the entrepreneur’s guiding principles is whether the design is something that she would wear herself.

Her second guiding principle addresses the much bigger issue of mainstream fashion’s exploitative power structure. “I was very unimpressed with ‘fast’ fashion and the poor working conditions often associated with the industry.” Alasaly says. “Combining elegant and unique fashion with humanitarianism is what we are all about.” 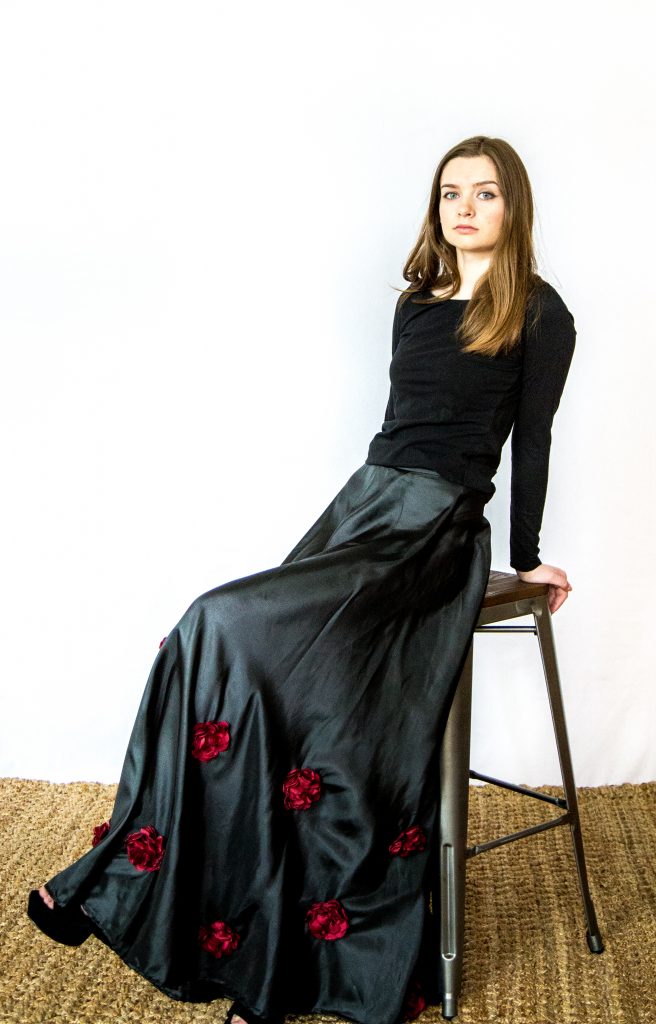 With an eye toward empowering marginalized groups, she and Kuziez connected with the Syrian Community Network to reach Chicago’s refugee community and find new employees, focusing on hiring refugee women. “In our male-dominated society, it’s hard for [women] to find jobs,” Alasaly says.

She adds, “These women are so grateful to be here and are excited about contributing to their new society.” The refugees’ escape from war-torn countries and opportunity to work sums up the meaning behind the name Blue Meets Blue—the shades reference the ocean and the sky, symbolizing limitless freedom and connections.

Above all, Alasaly wants to ensure her staff feels empowered and secure. “We need to make sure they have opportunities that help them navigate their new life with dignity,” she says.