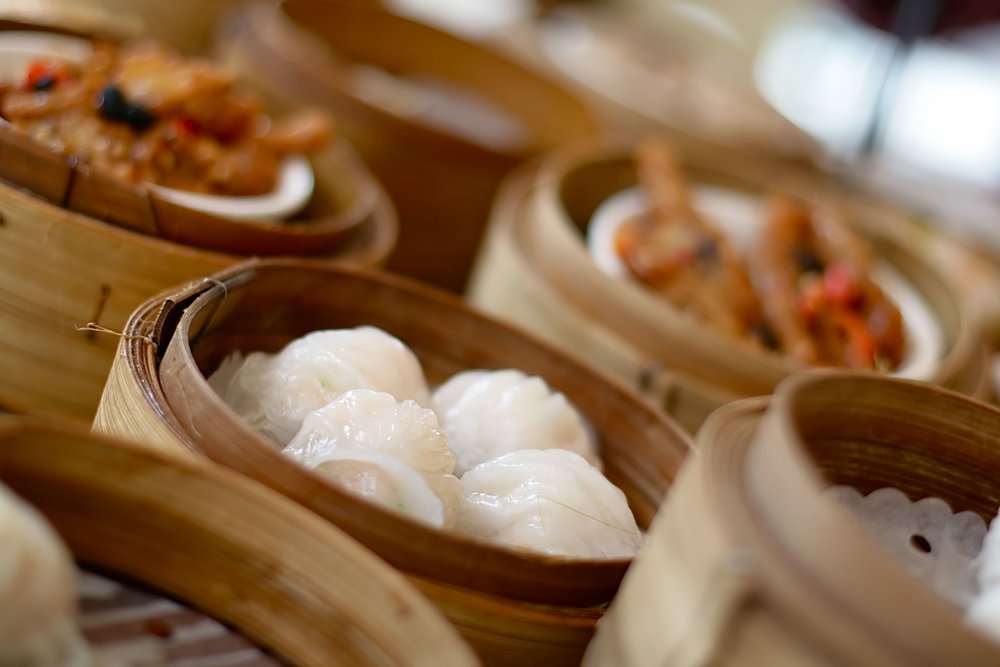 Hong Kong, like many other Asian cities, has two sides: the bustling, ultra-modern city and the quieter backstreets with its temples and street vendors. The two official languages of Hong Kong are Chinese and English—a unique feature among Chinese provinces.

“Hong Kong has a lot of Western influence in every aspect—food, fashion and architecture,” said Natalie Ngai, a senior at Washington University in St. Louis. “There are English signs everywhere, and practically everyone can understand simple English. Compared to most other Asian cities, Hong Kong has prettier buildings and a much more developed public transportation system.”

Ngai studied at the University of Hong Kong in the fall semester of her junior year. As a former finance major (she is now a biology major with a finance minor), Ngai felt that “[visiting] the Asian financial center was beneficial” for her future.

The residents of Hong Kong are just like other urbanites in other countries, said Ngai. “People in Hong Kong are a lot like those who live in New York—always in a hurry…and they don’t really care about or notice those around them,” she said. She advises students to be wary of street vendors who “try to make as much money as possible off foreigners.”

Not all locals are indifferent to foreigners, though. On the contrary, some are quite helpful and friendly, according to Ngai. Because many residents at her location –the University of Hong Kong, which is in the western district of the city – speak English as well as Chinese, Ngai felt comfortable and also noted that most people spoke English with British accents, a result of Hong Kong’s history as a British colony.

One downfall of studying abroad in Hong Kong might be its unusual approach to learning. “In Hong Kong, everyone knows how to memorize things they don’t understand, so I feel that American students who have been taught to understand concepts are at a disadvantage,” said Ngai. “Teachers and professors test [material] in a way that benefits rote memory—for example, exam questions ask one to regurgitate fine details from a chapter in the textbook, rather than requiring one to apply the knowledge.”

Hong Kong is well-known for its Cantonese cuisine, with influences from non-Cantonese provinces of China, Southeast Asia and the West. “The city has some wonderful food,” said Ngai. “It’s very international, so you can find delicious food from everywhere.” Ngai particularly recommends tea restaurants that serve a wide variety of dishes, ranging from snacks—French toast, egg tarts and chicken wings, for example—to more substantial items such as rice plates and noodle dishes.

Hong Kong’s location at the southeastern coast of China makes it a gateway to the rest of the country and other Asian nations. Ngai recommends taking time out of schoolwork to visit nearby cities and countries.