How many of us can survive not eating out while in New York? Very few—but this was Cathy Erway’s goal for two years, documented on her aptly named blog, Not Eating Out in NY. In this time, she not only learned how to save money and forage for food, but also gained a deeper understanding of kitchen ingredients and found herself interacting much more with others on the subject of food. 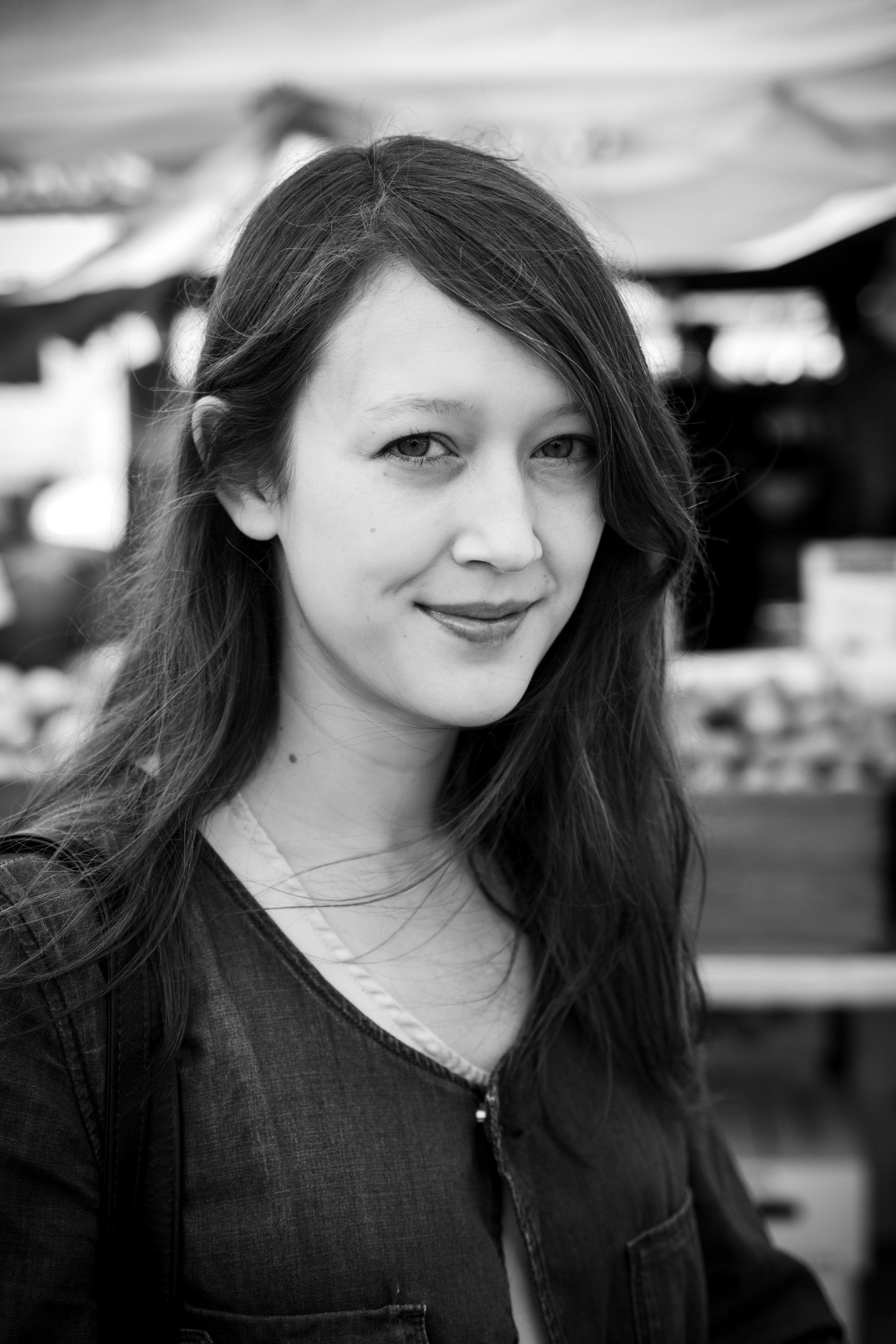 These experiences eventually became adapted into a memoir, The Art of Eating In: How I Learned to Stop Spending and Love the Stove, published in 2011. Unlike some other non-fiction authors who have a very specific “quest” and questions to answer, Erway says, her journey was open-ended, since her story was still evolving as she wrote. But that gave her a lot of freedom: “I molded chapters about things that I was unaware of before,” she said. One notable example was her discovery of “the difference between food packaging in takeout and how much that adds to production waste,” which ended up having a more prominent role in her book than she would have imagined.

Something about the book-writing process must have clicked, because Erway—who’s half-Taiwanese and spent a half-semester on the island—has come out with a second book this spring. Food of Taiwan, she tells us, was inspired by the fact that most of the experiences she had there were “punctuated by food.” She says, “Hanging out simply meant eating, shopping, and the occasional karaoke booth session.”

While a cookbook might seem like a departure from her typical first-person narratives, it actually goes hand in hand with her passion for sustainability. After all, Taiwanese cuisine takes seasonality into great consideration. Erway was drawn to the country’s focus on natural and organic foods, both nationally and regionally—and she makes it a point to uncover the roots and inspirations behind the dishes in the book.

Another great aspect of Food of Taiwan is that it takes a cuisine that could potentially be perceived as too exotic or too intimidating and makes it accessible. Erway uses her Chinese okra and scrambled eggs recipe as an example. “I really want people to know that you can use zucchini instead,” she says. “It’s a great substitute—and perfectly emblematic of what a lot of Taiwanese Americans do when substituting with locally available food.”

In researching the book, Erway started out by delving into the history of Taiwan, jotting down points that she wanted to hit and the photos that she wanted to take. She then embarked on two extensive journeys to the country, first exploring the southern city of Tainan, where famed foods like bubble tea originated. From there, she went on to other destinations like Miaoli, a western region that yields a bounty of mountain agriculture. Even up-to-date events, like the student-led Sunflower Movement protesting a trade agreement between China and Taiwan in the spring of 2014, made it into the book for full context.

Looking back, Erway never expected for these opportunities to come of blogging. Of course, she acknowledges that blogging has much has evolved from an uncharted “free-for-all” to a veritable profession, complete with its own conferences.  She says, “I think the biggest difference between a blogger then and now is the goal. Are you doing this as some sort of fun scrapbook for your friends–or are you doing this for your career?” For her part, Erway says that blogging for her remains a “very humble sort of journaling.” Whatever the label, we hope that she continues to do it.