Home UncategorizedMochi Book Club: The Season’s Best Cookbooks to Give And Get

Mochi Book Club: The Season’s Best Cookbooks to Give And Get

Winter is upon us, and as temperatures drop there’s nothing better than staying in and making a hearty home-cooked meal. For this issue’s Mochi book club, we’ve rounded up some cookbooks from Asian American authors to keep your stomach happy and warm. 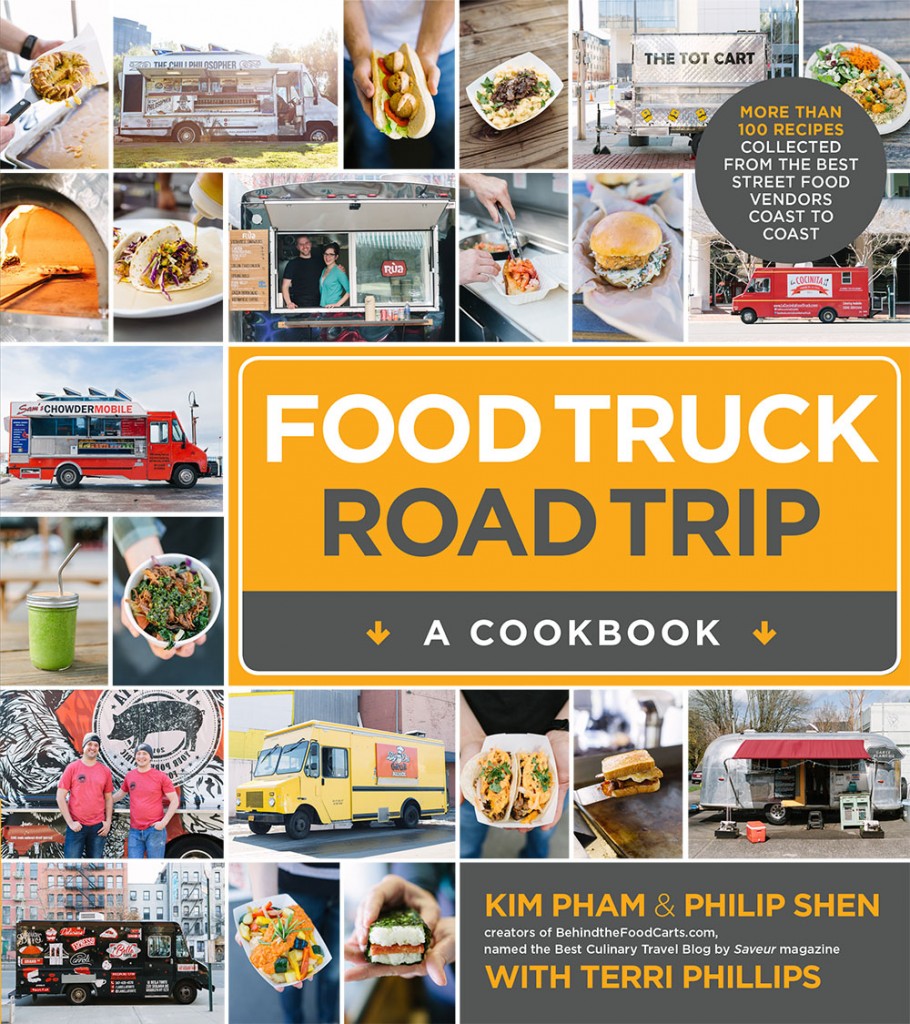 With Kim Pham and Philip Shen’s new book, Food Truck Road Trip, it’s easy to recreate the yumminess of food trucks in the convenience of your own home. Shen and Pham took a road trip from California to New York to find the best foods and recipes, and the result is a compendium of recipes from Southern comfort foods to Asian and Latin American cuisine, ranging from drinks to desserts.

Pham and Shen know their stuff when it comes to food carts. They are the bloggers behind Saveur magazine’s Best Culinary Travel Blog, Behind the Food Carts. A recent post features a San Francisco food truck that serves German comfort foods, but Pham and Shen talk about more than just bratwurst. What makes the post unique is the way they tell the chef’s story—how she grew up in Germany and tasted an American bratwurst thinking that it wasn’t bratwurst at all. They translate their blogging style to Food Truck Road Trip, including mini profiles with the food. 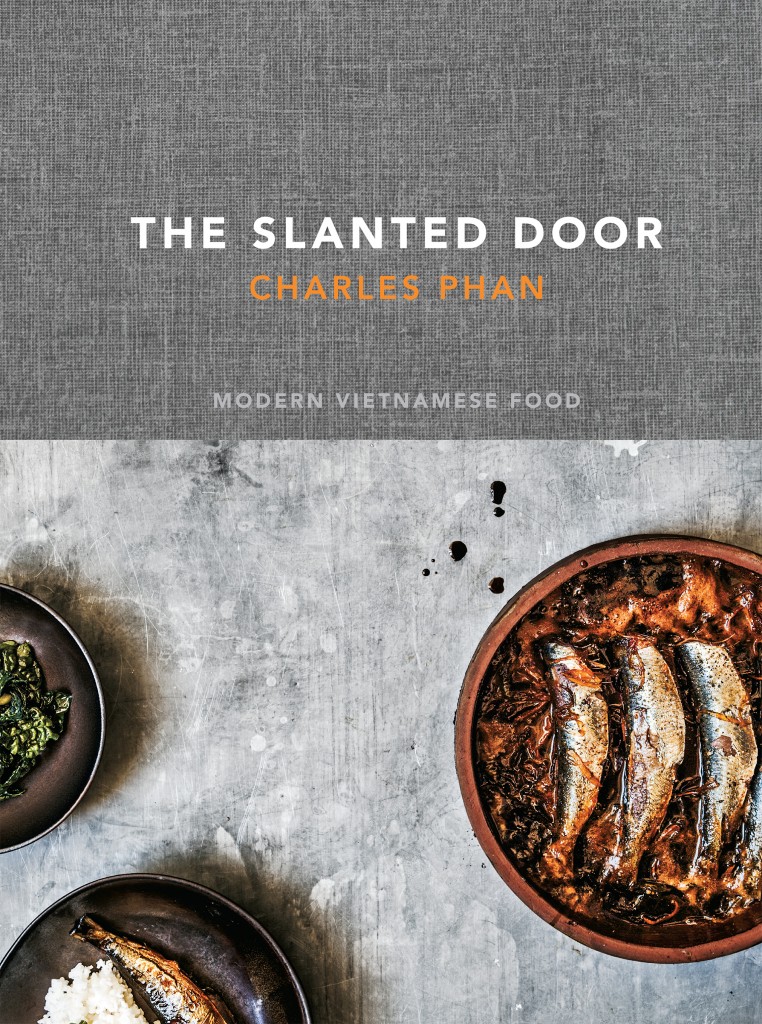 The Slanted Door, based on the world-class restaurant of the same name, is a cookbook that brings the restaurant experience back home. This book does more than just share recipes. It tells Charles Phan’s story, starting with his escape from Vietnam as a 13-year-old boy to his ultimate success moving Slanted Door to its current location in the Bay Area.

As the restaurant has evolved and grown, so have Phan’s recipes and flavors. The Slanted Door focuses on three phases of the restaurant’s evolution. Early recipes include familiar foods such as spring rolls and barbecue ribs marinated in a combination of lemongrass, chili, and fish sauce. As the book follows the restaurant’s expansion, the recipes fuse traditional Asian herbs and flavors with Western ingredients, presenting new creations such as stuffed bitter melon with marinara sauce.

Paired with Ed Anderson’s photographs, The Slanted Door is sure to delight cooks and readers—those new to Phan’s cuisine and longtime fans of his cooking—with its stories and recipes.