12 Songs From Indie Artists Worth Adding to Your Holiday Playlist

‘Tis the season to celebrate, so we’ve rounded up a few of our favorite artists and bands to rock your annual holiday party or to keep you cozy during the cold weather. 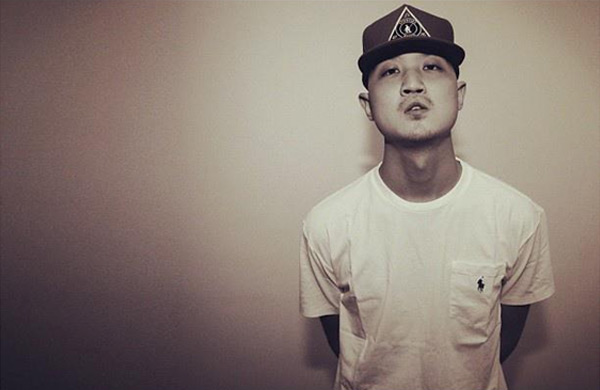 An L.A. Koreatown native, Mike B. delivers on lyrical flow, but also slows it down for the R&B fans. Taking a special twist on hip-hop sounds, he delivers a tasteful mix of electronic beats and soul jazz. Mike B.’s most recent album is a perfect concoction of his songwriting capabilities, especially when paired with artists like Breezy Lovejoy, Jazz & The Giant, and Toestah.“I want to be seen as an artist and developing songwriter, not just another Los Angeles underground rapper,” he says. “I’m dreaming big, and those dreams are finally becoming a reality.” We can tell, going by a few of Mochi‘s favorites from the album:

“Pinot Noir”
“Fly Me To The Moon”
“Grammy Night” 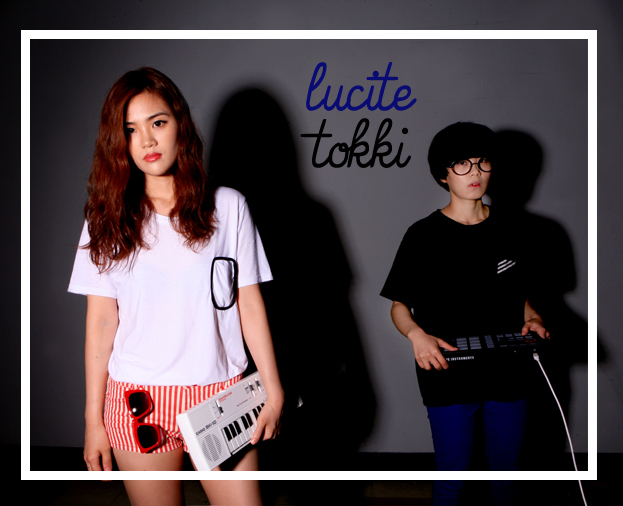 Lucite Tokki, a female pop duo based in Seoul, Korea, aren’t your typical K-pop stars. Instead of glamour and sexy outfits, they keep it simple. The sound is indie and unique, with Sun Young Kim on the guitar and Ye Jin Cho on vocals. Together as Lucite Tokki, they create playful and honest music. Listen for yourself with these tracks we’ve added to our own playlists: 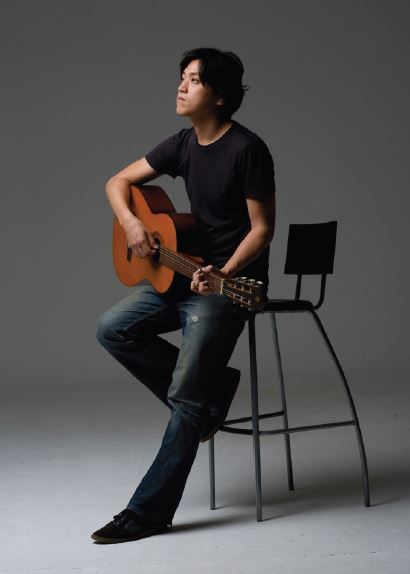 Big Phony, aka Bobby Choy, hails from New York City and is currently based in Seoul, Korea. He’s a singer-songwriter who delivers heartfelt lyrics, amplified by his talent on the guitar. If you’re a fan of Death Cab for Cutie, you’ll find yourself falling for Big Phony’s sensitive melodies and songs. Lounge back and take it all in with his latest album “Bobby” starting with our favorite songs:

“Bedford Stop”
“But I Will, Everyday”
“Hush Now Baby” 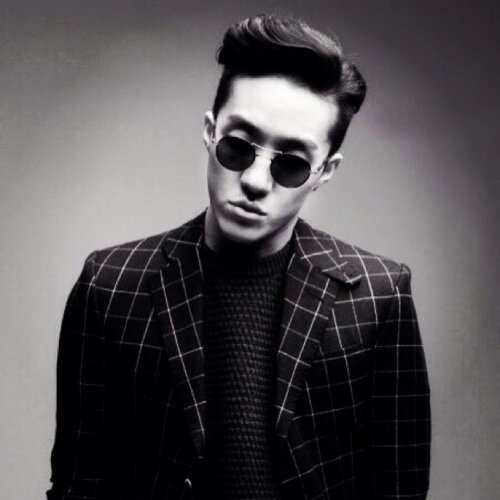 Solo Korean R&B soul sensation Zion T has made a name for himself in the music industry after collaborating with major hip-hop artists including G-Dragon, Dynamic Duo, and Verbal Jint. He is currently managed by record label Amoeba Culture in Seoul, Korea, and his latest solo album “Red Light” won best R&B/Soul Album of the Year at the 2013 Korea Music Awards. We love Zion T for his unique take on the R&B genre and strongly recommend a listen.

Which artist is your favorite out of our music spotlight? Or are there others you think should have made the list? Let us know in the comments below!