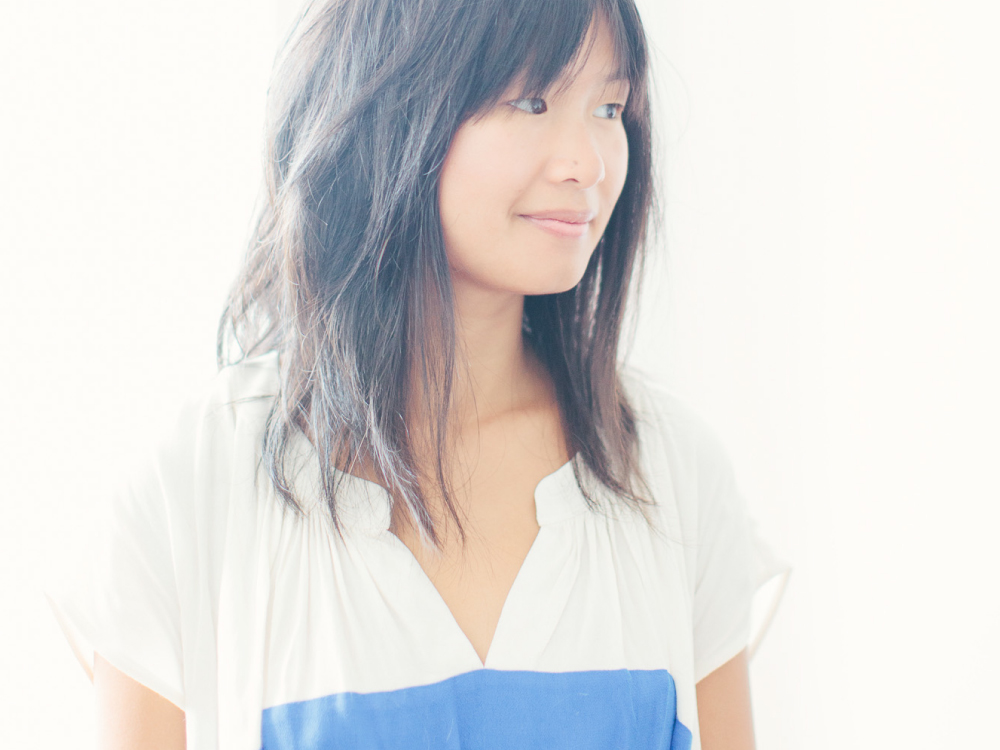 At a trendy, Italian restaurant near New York’s Union Square, Amy Cao immediately recognizes me. “Have you been waiting long?” she asks. Her warmness is alluring, and she’s clearly someone you want to get to know right off the bat.

Cao is the creative genius behind YouTube web series Stupidly Simple Snacks, but she’s so much more than a food writer with growing cooking skills. Unsurprising to anyone who’s ever met her, it’s her sweet and charming personality that makes her videos so irresistible.

The popular series started as a kind of joke when, in 2009, her then-boyfriend teased Cao about how she was a food aficionado without any actual abilities in the kitchen, though she was a contributing writer at Zagat and had published several reviews on various websites. Though he was kidding when he suggested, “Why don’t you just make stupidly simple snacks?” Cao was charmed by the idea and by the alliterating name.

In her first video, she made banana milkshakes. “It was well-received,” she says, “Meaning my thirty friends and family thought it was cute and liked it.” She laughs about it now, but by her third episode, Stupidly Simple Snacks was generating buzz and Adam Richman of “Man vs. Food” reached out to her. “He was like, ‘Great show, let’s get a cupcake in Brooklyn sometime,’ ” she recalls. That’s when Cao realized she had a means of interacting with an audience, with people she had never met yet. 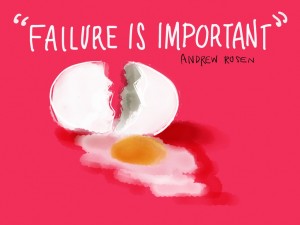 Since, she’s garnered almost 700,000 views with a mere 39 videos, not to mention holding posts at food-related organizations like Zagat, Foodspotting, and Tasting Table. In the late summer, she’ll even be launching a web spin-off series of her YouTube videos on the Cooking Channel’s website. Incidentally, food was not always a big focus of hers, though she’s always leaned toward creative fields and had always dreamed of being a freelance writer. It wasn’t until she went to Boston University and began making friends in the dining hall that she began to really appreciate food. “I just enjoyed getting to know my best friends over these extremely long three-hour meals,” Cao remembers.

Six years after graduation, Cao left the full-time world to go freelance, just like she’s always planned. These days, she continues to tap into her creative side. Since last fall, she’s been overseeing the social media efforts and online community of FiftyThree, a company that strives to make creativity simple. Their first product is Paper, an app that turns your iPad into an old-fashioned notepad. She loves being involved with the project because it makes it easy to create your own art, not simply sharing something that already exists on Tumblr, Pinterest, or Facebook. “I really love when people put their heart and soul into something to take a risk and make something new,” she says, which is what she enjoys the most about selecting pieces to feature as the app’s community curator.

In addition to overseeing Paper’s user community, Cao still does plenty of food blogging on Amy Blogs Chowand even has a collaboration with the Cooking Channel in the works. Ever the busy woman, she also serves as a mentor for other start-ups, giving recommendations and making valuable connections for budding companies like Consmr and Levo League, just to name a few.

Of course, wearing so many hats does come with its challenges, like procrastination and tardiness in meeting up with her friends. But Cao loves it all because, as she says, “my work and play are blended so seamlessly now.”

Cao has undeniably accomplished so much in a short span of time, and she cites her mom as her biggest cheerleader. “[She] always thinks everything I do, no matter how small, is awesome,” Cao says. She’s grateful for her mom’s ever-enthusiastic support, but Cao also has her own measure of success: an over-arching happiness and pride in one’s own work. “If I believe in what I’m working on, that to me is success.”