Decoding the Matcha Hype—and Where To Try It for Yourself 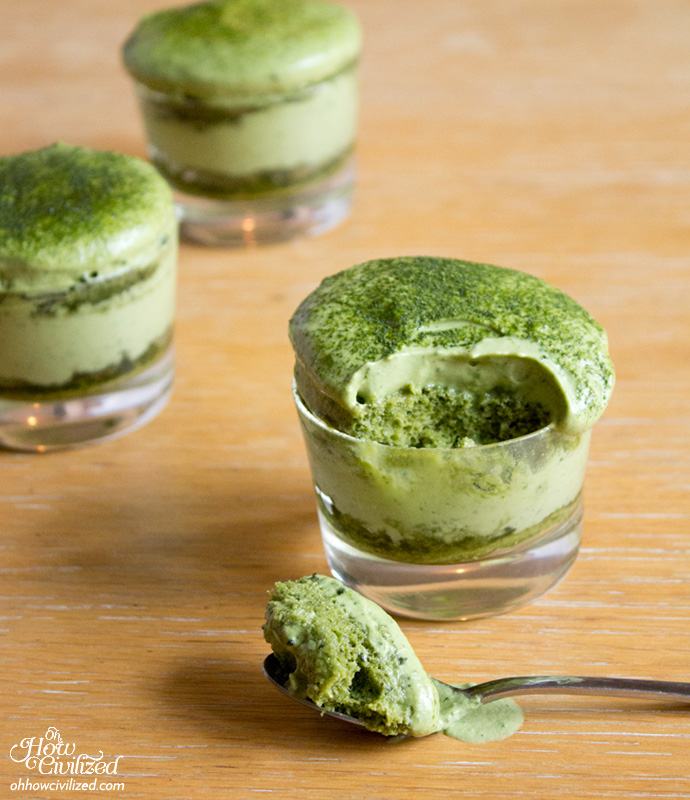 To say that I’m obsessed with matcha would not be an understatement. My passions probably intensified during this year’s brutal winter, when I found myself wanting to cozy up with a matcha latte as often as possible. Lucky for me, matcha is everywhere these days—and not just in tea. You can find it in coffee, candy, cookies, ice cream…you name it.

So why the sudden boom?

First things first, a little background on the powdered tea. It’s said to have been brought to Japan from China in the ninth century by traveling Zen monks, who began a tradition of preparing the tea that became matcha as we know it today. If you’ve been to Japan or other surrounding parts of Asia, you might know that matcha is the only tea used in Japanese tea ceremony, a carefully choreographed cultural ritual.

But to explain the tea’s recent popularity, we turned to the experts. Michelle Gardner, owner of Chalait in NYC (a great spot for all things matcha), believes that the drink’s popularity reflects the recent trend of aiming for a healthier lifestyle. “I think all of these amazing brands are doing so well because people are realizing, ‘Oh, I need to eat what’s good for my body. I need to take care of myself,’” she says.

And matcha certainly isn’t short on health benefits. In addition to being one of the most naturally concentrated sources of antioxidants—which help our bodies fight and prevent disease and protect our cells against free radicals and toxins—matcha is also a source of dietary fiber and vitamins A, B-complex, C, E, and K. In fact, you can now find matcha on many superfood lists, including Mochi’s own roundup of top Asian superfoods.

Matcha is also known as a great energy booster. Gardner loves it as an alternative to coffee. While a match beverage has roughly 70 percent of the caffeine in a cup of joe of the same size, unlike coffee it has a pretty immediate onset—but without the jitters and the eventual crash. This is thanks to the amino acid L-Theanine in matcha that balances out the caffeine, Gardner says.

Perhaps one of the best things about this particular superfood is that it can go into virtually anything. At Chalait, Gardner serves a variety of matcha drinks, like seasonal bestseller matcha cucumber mint fizz, in addition to the traditional beverage. Matcha shines in other food, too, like yogurt or ginger salad dressing.

For those who might want to bring matcha into their own kitchens, we asked food and travel blogger Jee Choe of Oh How Civilized for ideas. Among the many matcha recipes on the blog that you can try at home, Choe’s favorite is what she calls “matchamisu,” a delicious matcha tiramisu. As summer heats up, she’s also loving matcha as an easy slushie: “Ice, water, milk, honey, and matcha all go into a Vitamix, and it comes out beautifully frothy and cold.” (Live in NYC and would rather have someone prepare a drink for you? Here’s a list of Jee’s favorite places to drink matcha in the city—and we also love Matcha Bar and Bibble and Sip[LT3] .)

After speaking with Gardner and Choe, I was inspired to mix up some matcha of my own. Matcha butter cookies or a matcha and banana smoothie, anyone?

Blend the following and enjoy:

These are adapted from a recipe of Sonja’s Omnoms green tea shortbread cookies, with a few substitutes. Yields 30 cookies.

Combine all the dry ingredients. Cube the butter and massage it into the dry mix, until you have a crumbly texture.

Flatten the cookie dough with a rolling pin to about 1 cm thickness. Shape the cookies as you like. Place on lined baking sheet and bake for 25-30 minutes, or until the edges are just golden.