Home UncategorizedAre Tall People More Likely to be Successful? Many Koreans Think So.

Are Tall People More Likely to be Successful? Many Koreans Think So. 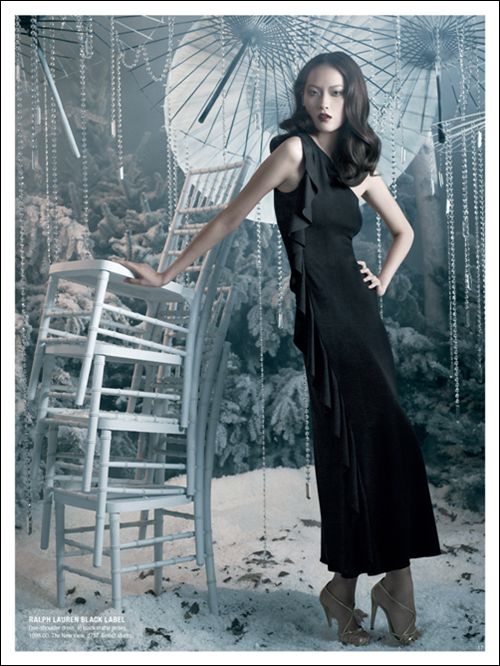 South Korean parents are paying big money to increase the height of their children and improve their overall appearance. According to a recent article in The New York Times, “South Korea Stretches Standards for Success,” Korean parents are shelling out as much as $850 for growth hormone treatments, acupuncture, Eastern medicine treatments and special exercise classes in hopes of helping children grow taller so they can be more successful. For many Koreans, height and appearance is both a measure of beauty and potential. Although these treatments have not been proven to work, the story reports that Korean parents are attracted by the deceptive ads, driven by a sense of competition. And with widespread beauty standards from Western cultures, more and more Asian children are pressured to look a certain way.
While appearance plays a big role in other aspects of our lives, Americans don’t base success on looks. Everyone knows that through hard work, anyone is capable of making an achievement. As an Asian American, I know that I don’t have to look like Heidi Klum to get into Harvard and become a doctor, but as the same time, I can see how people can perceive success from one’s appearance. For instance, if you’re dressed nicely and look put-together, do people automatically think you’re a well-to-do person? Many would say yes, but would you care? Still, we shouldn’t have to fit into some cookie-cutter standard of beauty to be respected. When we put too much emphasis on how we look, then we fail to see the bigger picture: life, happiness and self-respect.