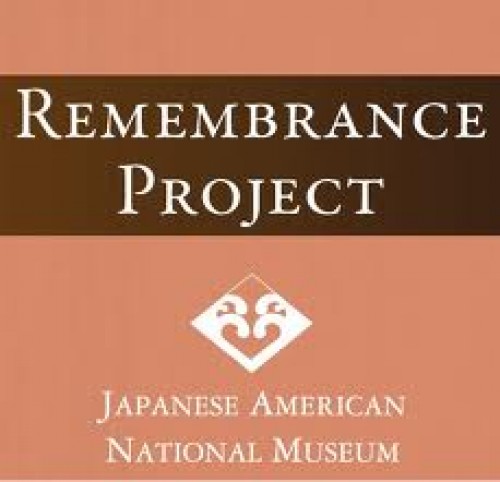 Photo via The Remembrance Project

On February 19, 1942, President Franklin D. Roosevelt issued the Executive Order 9066 that led to the internment of about 120,000 Japanese Americans residing in the West Coast. Two-thirds of those interned were American citizens, and over 285,000 people of Japanese ancestry were impacted solely because of their race.

Although it’s an often forgotten piece of American history, it is important to remember what happened in the hopes that people can learn from these mistakes and the experiences of those impacted are not forgotten.

In honor of the 70th anniversary of the Executive Order 9066, the Japanese American National Museum in Los Angeles has launched a new multimedia website, the Remembrance Project, in order to pay tribute to those affected.

In a video featured on the site, Star Trek and Celebrity Apprentice star George Takei talks about his personal experience at an internment camp at five years old.

“I thought it was gonna be fun to sleep where the horses sleep, but for my parents, they told me later, it was one of the most degrading, most humiliating experiences,” he said. “We went from a two bedroom house to a narrow, smelly, horse stall, all five of us,” Takei said.

The video also describes the effects the camp had on others long after they left. Takei adds, “My uncle told me how our mother left the internment camp a changed person. She never talked about any details of the internment experience except to say it was hard and difficult. I sensed her discomfort and fear of what people thought of her after she returned to Los Angeles. That there was an inexplicable shame in being incarcerated in an inhospitable environment solely because of her ancestry.”