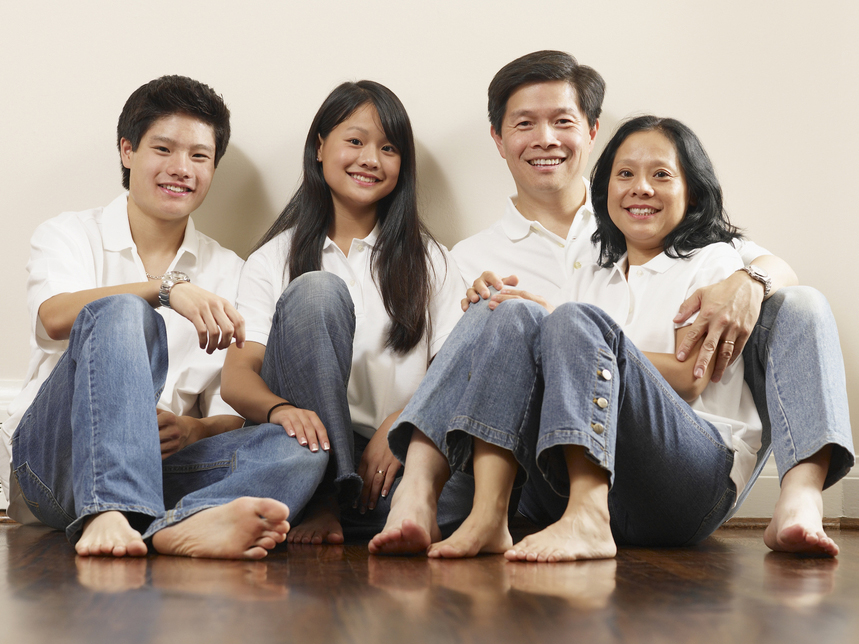 Going out for dinner was always an awkward experience for me as I was growing up. Whether it was dim sum at a Chinese restaurant, pho at the Vietnamese shop or steak at the grill, I never got to dig in and eat whenever or whatever I wanted. My brother always got to eat first, and what he ate always had to be the best.

I don’t live with my parents anymore, but the tradition remains when my family gets together for the occasional meal. My brother, six years younger than me, now knows that his chopsticks, spoon or the occasional skewer always touch our food first.

Born and raised in Seattle, Washington, I had a tough time living in a Western culture while being obliged to follow the Eastern traditions my parents held dear. This included recognizing that I would receive less “special treatment” than my little brother because I’m a girl. You know, the child who would not continue the family line because I would be married off someday—an old tradition that has unfortunately not disappeared over the years.

Of course, not all Asian families show this favoritism for boys over girls. But while my family isn’t representative of all others, the tradition does prevail.

The age-old belief wasn’t only apparent at the dinner table. My brother always got first dibs on toys. I begged my dad to buy me a purple Gameboy Color when they first came out, but guess who got to play with it first?

Letting my little brother take a stab at Croc first wasn’t a big deal. But looking back, I can’t help but realize how unfair and traumatizing it must have been to grow up being told that your sibling is better than you and always will be, that he has more value in your family than you do.

To make matters worse, my parents weren’t the only ones who reinforced this attitude. I remember asking my grandparents once why I couldn’t take a nap on the couch, across from my brother. My grandma told me I had to sleep on a little mat on the floor, because that’s where I belonged and that I shouldn’t get to experience the things my brother was entitled to.

Perhaps the worst part for me was watching my little brother learn “his place.” He realized he could get away with getting into trouble and that he was, as far as my family was concerned, allowed to do anything he wanted in the house.

It doesn’t surprise me that whenever I call my little brother nowadays, he’s always on the computer chatting with friends or playing video games. He never does chores and just doesn’t seem to understand the concept of responsibility.

Sadly, whenever I’ve spoken up, I’ve been reprimanded for stepping out of my place. “You have no right to say that” or “you’re just jealous” were common responses to my grievances. At one point, I was asked to leave the house because I didn’t respect the family’s values.

I understand the concept of upholding ethnic traditions, but I feel the Asian approach of favoring sons over daughters sometimes can take things too far. However outdated or out of place these practices are aside, focusing on the family name this way can be rather hurtful to girls.

I eventually realized that while I couldn’t change how my family saw the situation, I had to take care of myself first. That was a certain deviation from Asian tradition: realizing that I’m not weak for rejecting my ancestors’ beliefs, that I’m not a horrible daughter for going against my parents’ wishes, and that I am strong for standing up for myself—because I deserve it.