Everyone has that one thing that cheers them up no matter what. Maybe it’s a person, but sometimes it’s a place, a hobby or a belonging. When it comes to first loves, whatever that may be, there’s just no denying what tugs on your heartstrings. To celebrate our Romance issue, here are some of our staffers’ first loves.

Esther Suh, writer
First Love: Charlie
Why: I first picked up “Charlie and the Chocolate Factory” by Roald Dahl in elementary school. I remember relating so much to Charlie (and to the not-so-virtuous children) and, even from such a young age, feeling challenged to become better than what I was expected to be. I admired Charlie’s sense of loyalty to his family, despite all of their hardships. Charlie’s story gave me hope in addition to challenging my imagination of who I could become. This book is one of the main reasons why I love reading so much! Every time I reread the book, I learn something new. 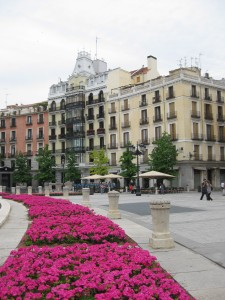 Tiffany Hu, creative director
First Love: Sashimi
Why:I know I should say that my boyfriend was my first love, but then I’d be lying. The truth is, when I ate sashimi for that very first time, it was love at first bite. I even wrote a love letter to it once, actually. I’m not crazy, am I? 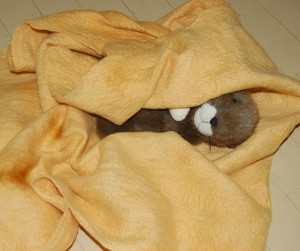 Esther Cho, fashion editor
First Love: Joseph Gordon-Levitt
Why: I first fell in love with Joseph during “500 Days of Summer,” and it quickly grew into something more after “Inception,” “50/50,” “The Dark Knight Rises,” “Looper” and more. What’s not to love? He’s a great actor—he is versatile in many different types of roles, has an adorable face and is just good-looking overall, and is also a charming character (based on the various characters he tends to play in movies)—or so I assume if I were to ever meet him in person. 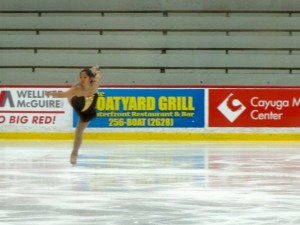 Nicole Chiang, beauty editor
First Love: Moshi Goshi, my stuffed monkey
Why: I was born in the year of the monkey, which was (apparently) enough reason for family members to start giving me monkeys (stuffed, crystal, paper, plastic) on any occasion. During a rough patch I went through in high school, I found this stuffed monkey on my bed as a surprise from my mom. Although at 20-years-old I might be borderline-too-old to be attached to this little guy, he’s comforted me through some really challenging times (from serious stuff to 2 a.m. breakdowns due to unwritten term papers). My sister, who I hardly see since she’s at school far from me, has an elephant from the same collection, so Moshi connects me to her. But I won’t lie—sometimes, especially after a difficult day, it still helps to embrace my inner child and fall asleep cuddling with Moshi. 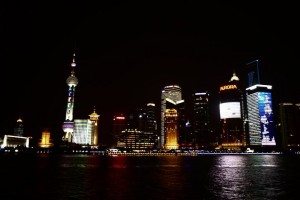 Stephanie Lee, editorial staff/blogger
First Love: “Mary Poppins”
Why: It was the first musical I watched as a kid. I fell in love with the songs and the crazy, adventurous and magical reality that Mary Poppins could change at will. More recently I saw the Broadway musical version, built upon the original books by P.L. Travers, and it was so well-written and performed. In general, it’s just the cutest growing-up story and it will never cease to be a favorite. 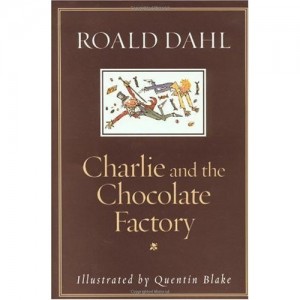 Connie Ho, copy editor
First Love: Madrid
Why: I studied abroad in Madrid, Spain and fell in love with the city. The people are super kind and friendly, the architecture is amazing and the Spanish language is a beautiful one to learn. Madrid will always have a soft place in my heart. 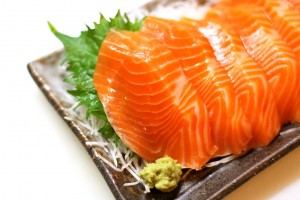 Stephanie Wu, editor-in-chief
First Love: My baby blanket
Why: As a baby, my parents wrapped me in a light yellow blanket. Long after I was too large to fit in it, I still slept with that thin baby blanket every night. Even after it developed holes and rips, I still thought it was the most comfortable thing in the world. I brought the ratty blanket with me on trips, though I was terrified that I’d lose it or that somebody would think it was trash and throw it away. It was by my side for at least 12 years, and it was truly the first thing I ever loved. 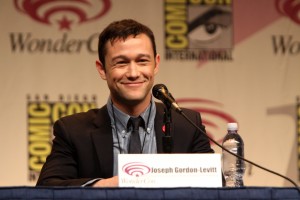 Sora Hwang, associate managing editor
First Love: Figure Skating
Why: Some of my earliest memories include waking up before school to go to the rink and having my dad put on my skates in the lobby. Due to a number of reasons, I had to stop skating practically as soon as I started, but it’s something that’s been a part of my life ever since my first lesson when I was three. Although I’m not good at all, this sport is my first love and something I always go back to. When I’m on the ice, I feel free. 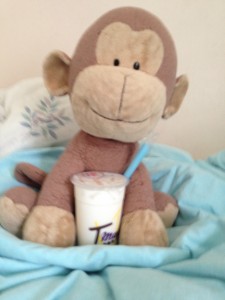 Xiaofei Jalette, deputy fashion editor
First Love: Shanghai
Why: I had the best experience of my life studying abroad and living in Shanghai for eight months last year. There is a saying that people go to Beijing for fame and Shanghai for money. But for me, if you’re a fresh college graduate or young professional looking to relocate to somewhere that resembles New York City, Shanghai is the perfect spot. Imagine a modern metropolitan mixed with local culture, luxury shopping streets, international cuisine, colorful nightlife… and the list goes on. No wonder there’s a buzzing ex-pat community growing already. Who can say no to $2 taxi fares and 3 a.m. McDonald’s delivery? 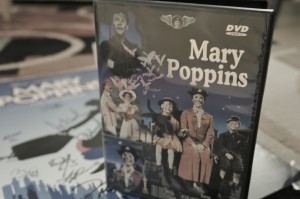