How to Make a Relationship Work in College 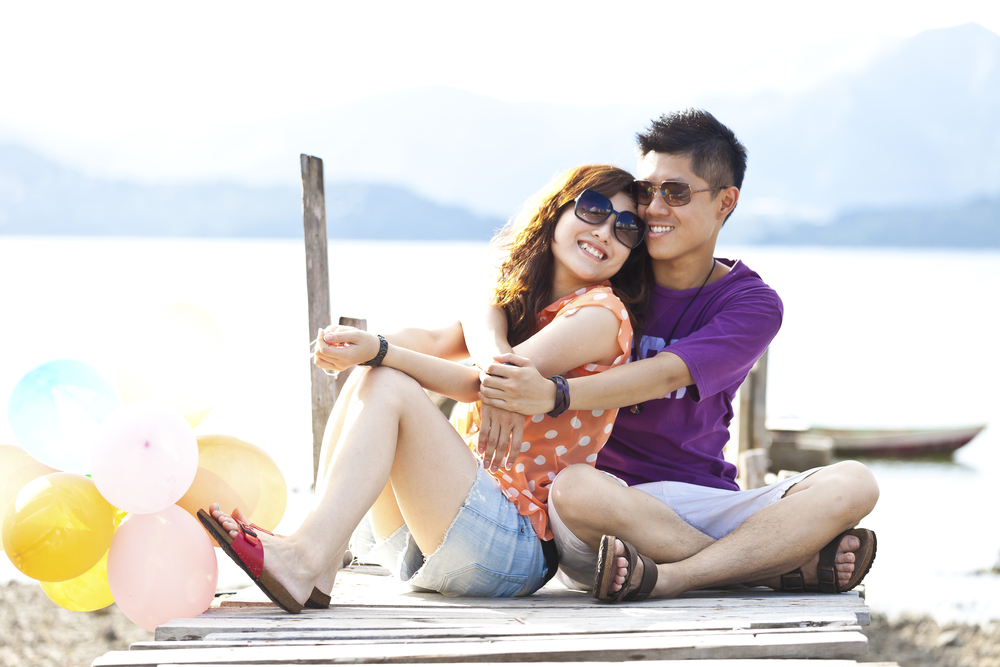 The college dating scene is often associated with quick hook ups at parties, temporary flings or even the scandalous “friends with benefits” arrangement. Add in the chaos of classes, extracurricular activities and interning—and finding the time to maintain a long-term relationship may seem a bit like an impossible feat.

But for all you romantics out there, take heart: Having a serious relationship in college is possible. I never expected to be in a long-term relationship myself, and now I’ve been with my boyfriend for over two years in college. While there’s no magical formula to making a relationship work, I’ve determined a few key elements that have kept my own relationship healthy for so long.

First of all, having a balance of common and different interests is very important. My boyfriend and I are both foodies, so on dates we always go out to eat in Koreatown or Little Tokyo. We’re also both geeks at heart, so we’ll enjoy catching a few episodes of Pawn Stars on the History Channel together on a weeknight. But we also have very different academic interests: My boyfriend is studying architecture and I’m a business major. Yet this actually helps our relationship because we tend to look at things from varying perspectives, which often results in interesting and lively conversations.

College life can get pretty hectic, so time management is key. As sophomore and junior year rolled around and classes got more demanding, it quickly became difficult for my boyfriend and I to find quality time for each other. Our busy schedules contributed to some of the worst rough patches in our relationship. But once we realized how much we cared about and respected each other, we decided to make a stronger commitment to finding that time, especially by doing something new once in awhile, like an impromptu scenic drive.

Spontaneity is another factor that keeps a relationship strong. One year, we randomly decided to take a trip to Disneyland before our final exams because we were sick of studying and needed a breather. It turned out to be one of the best decisions we ever made— we had a blast and it strengthened our relationship.

Lastly, trust is an ultimate necessity to a strong relationship—not only in college, but at any point in your life. With weekly parties and other fish in the sea, it can be tempting to get distracted. Trust is something that develops with time, through actions like being consistently affectionate, considerate and loyal, or perhaps making an outright commitment from the get-go that you are exclusive.

Ultimately, a relationship is a very strong commitment that you make to another person—and if you don’t think that’s right for your current life, there’s nothing wrong with being single, having casual relationships or just taking the time to figure out what you really want in a significant other.