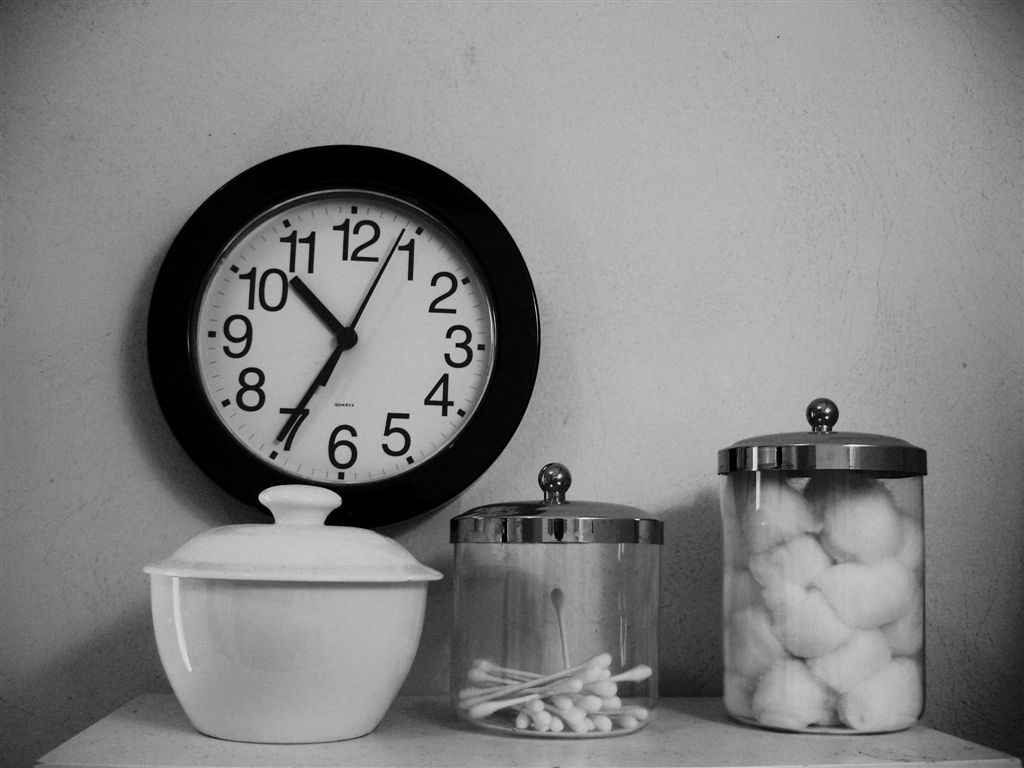 The Internet is filled with dietary misconceptions and here’s the latest one: The Cotton-Ball Diet. It’s not a new idea, but it’s been getting more press recently among teenagers because of increased Internet endorsement. New YouTube how-to videos have been popularizing this fad diet, which involves dipping cotton balls in juice or smoothies and then ingesting them. People believe that the cotton balls act like a sponge, makes you full quicker, and is a fast way to lose weight. It is even rumored to be used by supermodels in the U.S., as former America’s Next Top Model photographer Nigel Barker, discusses with The Huffington Post.
Let me just go on record and say that this is bad idea. It may seem like cotton balls are fluffy, edible items, and now that you think about it, maybe it’s similar to cotton candy–after all, they both have cotton in the name right? Not at all. Unlike cotton candy, which is made of sugar, cotton balls are made of, well, not sugar. Dietitians say a lot of models think the cotton balls have fiber, but it’s the wrong kind, says Marta Wright, a dietitian with Kettering Health Network, in an interview with Fox 45 News.

Although cotton comes from plants, they are processed into the ball shape, and bleached to maintain a clean white look. So when you ingest cotton balls, you may be absorbing cancer-causing toxins that may cause long-term damage to your system. And because it’s the “wrong” type of plant fiber, your stomach can’t always digest it. After multiple ingestions, even if it’s only one a day, cotton balls can stick together and form one big ball in your gut called a bezoar, which blocks the usual stuff from naturally passing through into your toilet. If it’s big enough, it can even require surgical removal!

Honestly, there’s no fast and easy way to diet and there never will be. Our bodies just aren’t built for it. Instead, figure out a good way to eat, stick with it, and then you’ll never need another “fad diet” again because you’ll always look good.

Photo by Patrick Q via Flicker