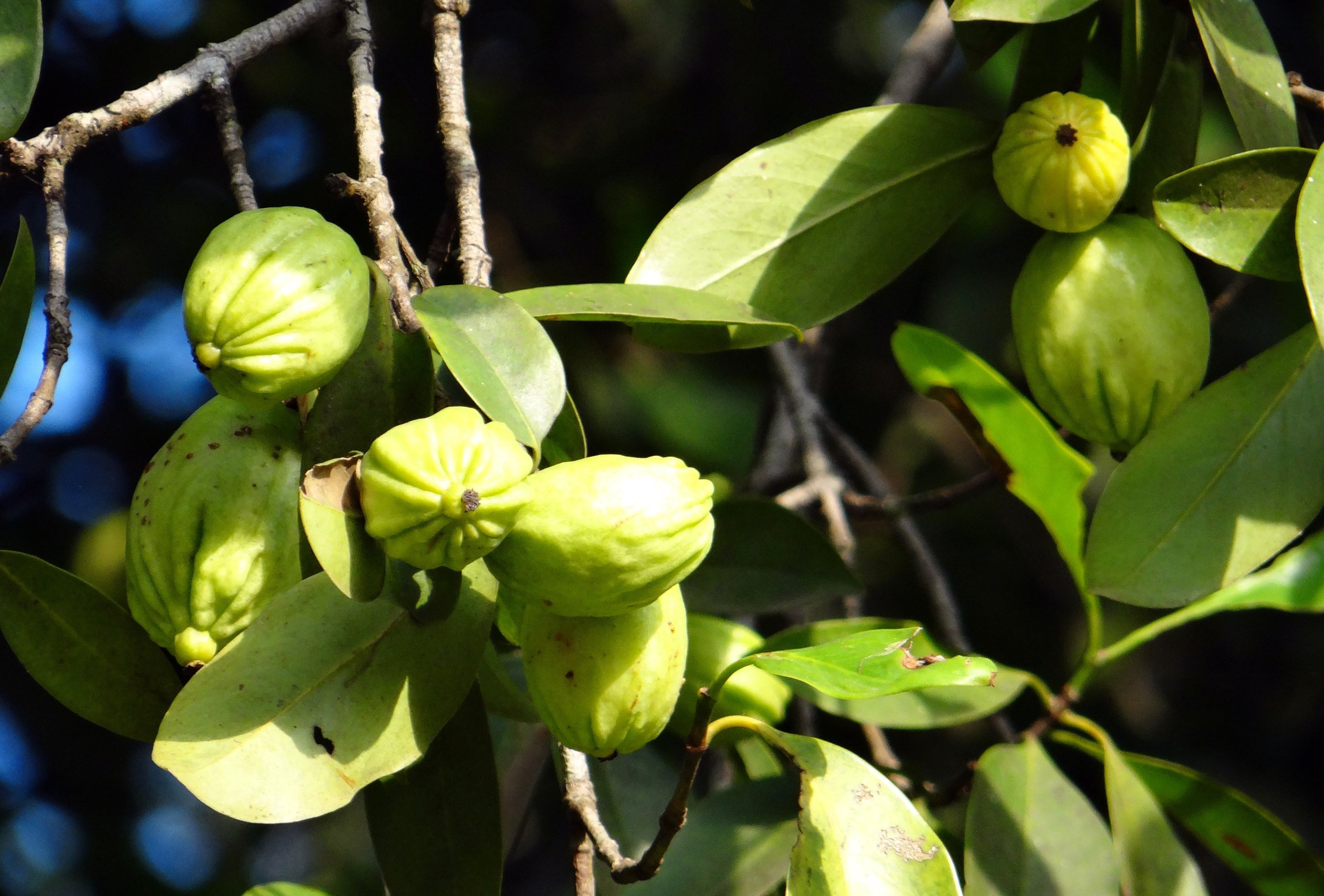 The hot new diet pills on the market right now are made of garcinia cambogia, the South East Asian plant also known as tamarind. The ingredient has grown in popularity since it was featured on the Dr. Oz show a few years back, when the TV guru touted the plant extract hydroxycitric acid (HCA) as a “revolutionary fat buster that just might be the most exciting breakthrough in natural weight loss to date.” But when it comes to dietary truths and myths, we find that promises of quick weight loss are often too good to be true. So we decided to investigate:

How It Works
Garcinia has been used for centuries in Asia, both as a flavoring agent and because it supposedly makes meals more filling. The active weight loss ingredient is the extract HCA—it’s been shown to increase serotonin, a hormone in the blood that regulates (or lessens) feelings of hunger and stop the production of new fat in the body.

It’s currently available as a supplement in different concentrations with a few other ingredients. It’s popularly taken as a pill, generally with doses of 800 to 1600mg per pill. The most studied formulation these days has been a combination of HCA with calcium and potassium (sold as Super CitriMax). Theoretically, calcium helps increase usage of fat by the body, and potassium increases energy use and muscle strength. Combined with hunger suppression, the concept behind the weight loss pill is pretty straight forward.

What Research Actually Says
But the problem, says nutritionist Sonya Angelone, is the variety of formulations on the market. As a registered dietitian nutritionist in private practice for 20 years and spokesperson for the Academy of Nutrition and Dietetics, Angelone knows that keeping up to date with research is essential for drawing accurate conclusions. To make things even more complicated, she adds, “Studies that were done gave [HCA] extract as part of a lower calorie diet with exercise. Benefits were on average 5 percent weight loss, which is no better than exercise and eating less.”

Still, what does the research say? A commonly cited study from the Journal of the American Medical Association uses the gold standard of research, a randomized double-blinded placebo-controlled trial, to compare 135 overweight men and women’s weight loss. Over 12 weeks, some participants received daily pills of garcinia extract and others received placebo pills without extract. There was no difference in weight loss.

Of course, there are also conflicting studies. An example is this other 12-week study—the women who participated (and received slightly less of the extract per day than those in the aforementioned study) did lose some weight—but only 3 pounds. That’s probably not quite as much as you’d expect from a supposed magic weight loss supplement.

Interestingly, there haven’t been studies since 2012 with people taking garcinia or the extract for longer than three months, so it’s unclear whether any weight loss can be achieved long-term (or if people who saw weight loss gained it back after 12 weeks). Also of note: While the craze started in 2012, recent claims surrounding garcinia weight loss were taken from studies done a whopping 10 years ago.

Is it Safe?
The good thing is that if you want to try it, a recent 2012 toxicity review didn’t find any adverse effects with HCA, at least for doses up to 2800mg daily. Still, don’t go in expecting spectacular results, considering the lack of good short-term evidence and long-term studies.

Perhaps more importantly, keep in mind supplements aren’t regulated, not even by the Food and Drug Administration (FDA). That’s a big deal because without oversight, there isn’t a standard safeguard against contamination, and you might not even be getting the ingredients or HCA percentage that you think you’ve paid for. Angelone points to ConsumerLab.com, which found that less than half of the garcinia bottles it tested had as much HCA as the labels claimed.

(We reached out to the FDA, but spokesperson Christopher Kelly declined an interview and instead emailed a statement: “Garcinia cambogia is regulated differently than a drug product. There is no premarket evaluation for safety or efficacy. FDA advises consumers that if claims made about a product sound too good to be true, they usually are. When dealing with weight-loss products, FDA advises consumers to contact the agency if they believed they’ve suffered an adverse event.”)

If you decide to give garcinia a shot, as with all non-traditional weight loss regimens, be smart about it. Tell a friend and keep regular doctor appointments during this time, in case anything goes wrong. And any time you start throwing up or have bowel problems, go to the hospital and let them know what you’ve been taking.

The final note: No supplement, not even ones endorsed by a celebrity doctor, has held up as a magic bullet for weight loss. “People who lose weight and keep it off are those who change their lifestyles,” Angelone says. “It’s like a part-time job—if you work at it, you’ll be successful.”

One Reply to “Herbal Weight Loss Aid Garcinia Cambogia: Does It Really Work?”