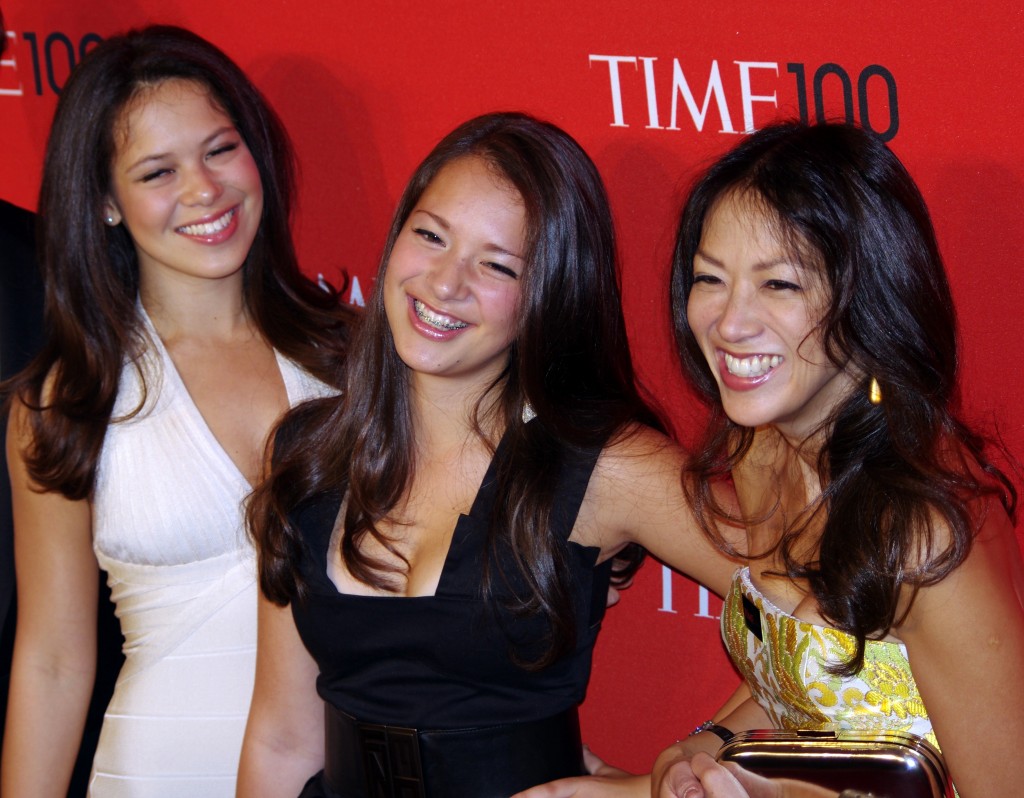 For there to be a Tiger Mother, there must also be a Tiger Cub. After the release of her mother’s book, “Battle Hymn of the Tiger Mother,” in 2012, Sophia Chua-Rubenfeld found herself defending her controversial (though somewhat typical, at least among Asian Americans) upbringing.

Amy Chua’s book set off a national conversation about mothering and child rearing as an Asian American and child of immigrants. Chua was met with criticism from all sides: from conservatives to liberals, and academics to mommy bloggers. But Chua-Rubenfeld, a recent Harvard graduate, stood by her mother’s ways and even launched her own organization to showcase the positives of tiger parenting.

It was earlier this year that she teamed up with her cousin, Amalia Halikias, to start Tiger Cub Tutoring, a tutoring service dedicated to helping high school juniors and seniors navigate their way through the increasingly complicated and competitive process of college applications. The cousins (Halikias is a Yale graduate and a fellow Tiger Cub) know what they’re talking about.

The two women grew up expertly navigating the demanding worlds of living with Asian parents with high academic demands and growing up as Asian Americans looking to find their own voices. It is no surprise, then, that TCT looks to make these two avenues more accessible to students across the country and the globe. As the founders state on TCT’s website, they believe “every candidate has something unique to offer to a college community. We’re here to help you find it and convey it to your dream school.”

“There is a group of people out there that was personally affected by my family’s story. There is a lot of cultural unfairness,” Chua-Rubenfeld remarks, referencing the story outlined in “Battle Hymn.” It is one that resonates with the children of immigrants, particularly Asian Americans: being managed and put in different activities that allow for an impressive college application, but also the struggles of breaking from the conventional mode of success and discovering your own path.

Having lived through tiger parenting and the college admissions process herself, Chua-Rubenfeld says, “A lot of what we try to do at TCT, one of our biggest markets, is to coach people through finding their original voice and college applications and essay writing.” The service offers high quality tutoring, which starts at $60 an hour, and even a scholarship for those who may not be able to afford TCT, reinforcing the company’s philosophy that being a Tiger Cub should be for everyone, not just the privileged.

Tiger Cub Tutoring might not exist without Chua-Rubenfeld’s ability to embrace her status as a so-called Tiger Cub, which she did initially by starting her own blog at tigersophia.blogspot.com to give readers a glimpse into her life. It led Chua-Rubenfeld to develop a passion and determination to fight for the fundamental philosophies of her mother’s parenting style, which can be summarized as preparing children for future life hardships through discipline and achievement.

“I have a Tiger Mom. That’s the biggest privilege of all,” Chua-Rubenfeld recognizes. “I grew up in a really academically privileged childhood in a college town and amazing school. Not every kid has that opportunity.” With TCT, the opportunity becomes accessible “to anyone with a laptop and Wi-Fi, to anywhere in the country and world.”

For this Tiger Cub, TCT is more than a business venture—it’s also a way for her to embrace her voice as an Asian American. “My mom is my best friend. We are incredibly close and she is there for me,” Chua-Rubenfeld says warmly. “I think what my mom did was really brave. There are many more Asian voices now then there were in 2011. We take that for granted, but it just wasn’t out in the open. She did something ‘non-Asian.’ She brought [Asian parenting] out in the open and took the consequences. She started a national conversation.”