Home College, PoliticsOur Favorite Budding Asian American Politicians—And Why We Should Be More Like Them 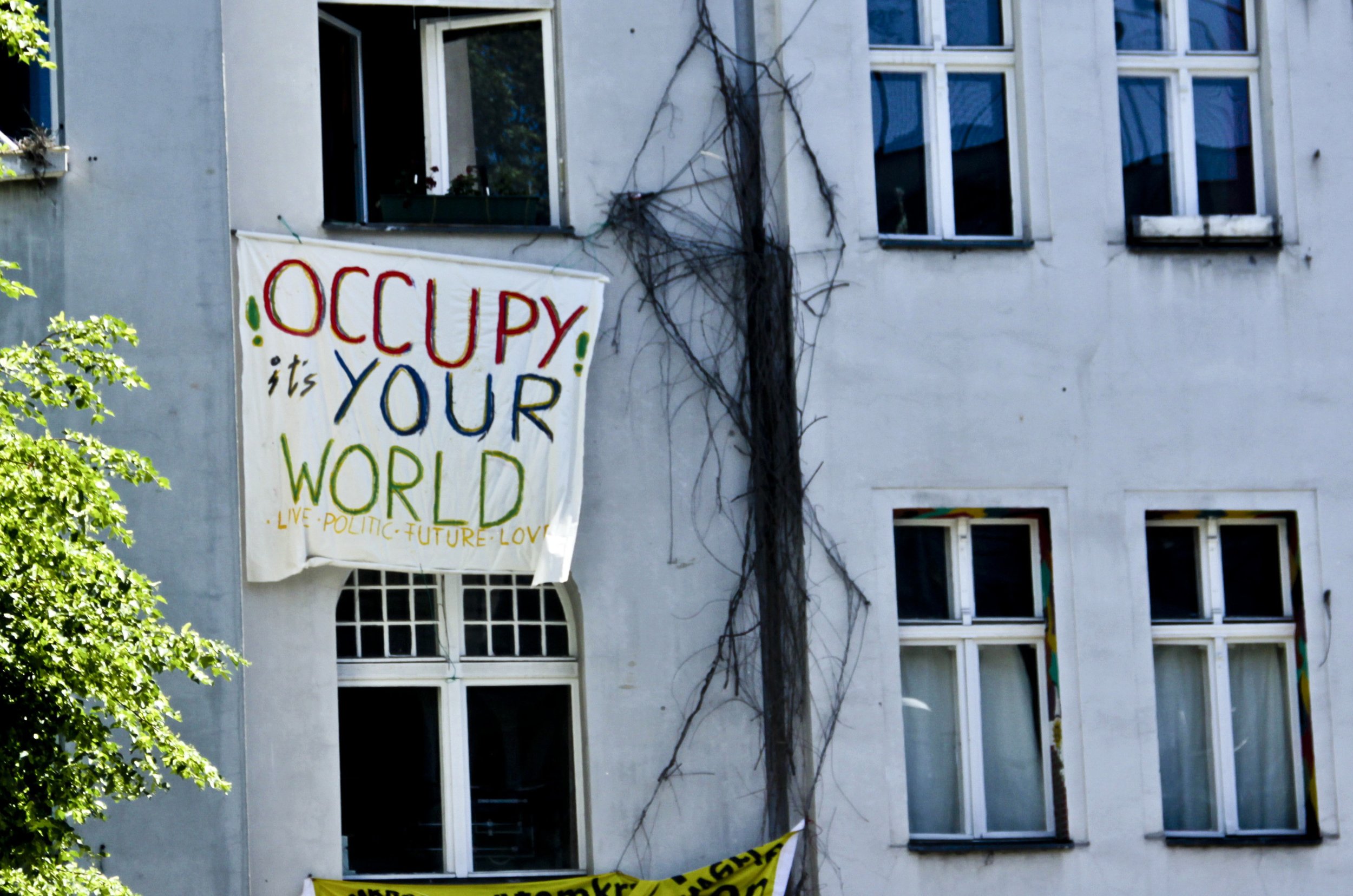 At 12-years-old, Olivia Lee became involved in politics before she even hit her teens. With two politically active older brothers, she was encouraged to participate in voter registration drives at nationalization ceremonies. Not long after her first few voter registration drives, she began volunteering at local campaigns and continued her political activism in high school, joining groups like the California Young Democrats. After graduation, Lee found a job working with the California State Assembly. 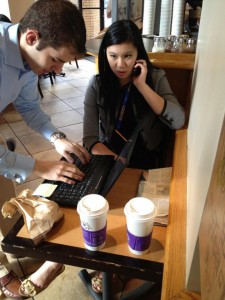 Lee is living, breathing proof of the growing political activism among Asian Pacific Islanders, and as November 6 draws close, we want to stress the importance of getting involved. Whether you’re passionate about college tuition hikes or environmental conditions, there are many ways to get your voice heard. Depending on your interests, becoming politically active may even open doors and lead to new job opportunities.

Even if next week’s exam is the most pressing thing on your mind; you can still make a political effort right on campus. Calvin Sung, another early adopter of political activism, began participating in student government as soon as he got into the University of California, Irvine. He began by assisting on a friend’s campaign and made connections with other like-minded students—eventually becoming chair of a council that handled all judicial issues among the University of California system.

“You can learn a lot about issues that affect you as a student, what are your fees for the university, what policies that [are] implemented,” Sung said.

Considering that Asian Americans are the fastest growing demographic, but have so far been untapped politically (according to U.S. census and Lake Research Partners reports), it’s more important than ever that we get engaged. If mobilized as a group, Asian Americans can make a huge difference in helping determine who gets into Congress or the White House—supporting candidates who reflect their own values, viewpoints and heritage. 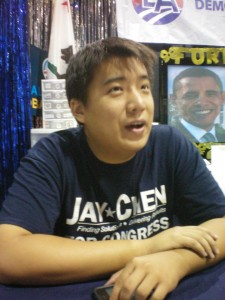 “There are [people in] parts of the country who have never met Asian Americans or know little about them,” Sung said. “There are lots of stereotypes and stigma, whether from propaganda or Hollywood. We have to break and rebreak the ceiling for a few of us.”

So how can you help? Whether or not you’re voting, it’s important to learn the issues that everyone is voting on, so that you cultivate your own informed opinions. Understanding new policies can broaden your perspective, whether you’re interested in the economy, education or health.

“Google what’s going to be on ballot and read both sides to get the best picture,” Lee suggested. “Read the pros and cons. I think that’s important for people who want to be really informed on what they’re voting for.”

For those who want to get more deeply involved, try volunteering with a local campaign, which will allow you to meet new people and learn more about the candidates who are running for office. Sung noted that if you’re serious about a political career, this can be a great stepping-stone. Thanks to his college experience, he’s now a field director for Jay Chen, a House of Representatives candidate, doing everything from looking at voting data to analyzing funds to talking to community members.

Campaigns aren’t just limited to the national election, either. “See who’s running in November in your area, whether it be city council, school council, assembly race, state, senate, congressional race,” Sung said. “All of those races in those ranges are great for someone who wants to get involved in campaigns.”

Finally, when the elections arrive in November, everyone can go out and vote. “I don’t care who they vote for or what party–at least vote and get your voice heard in your election process,” encouraged Lee. “By doing so, you’re really helping out in the whole political process and educating other people.”