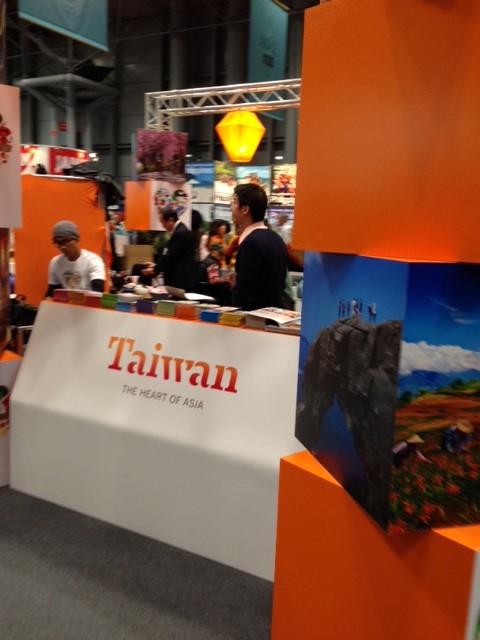 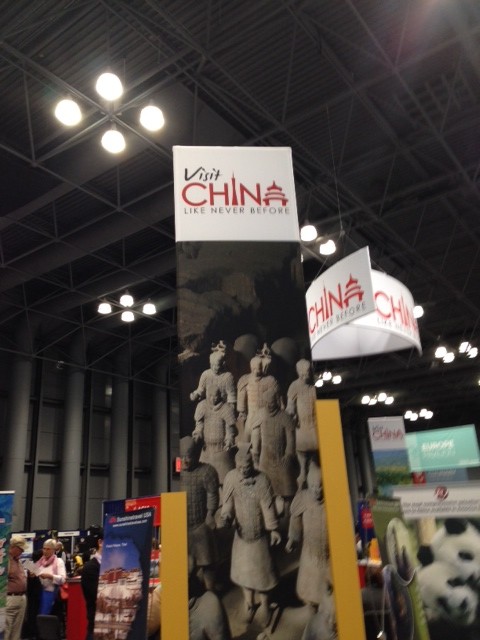 The New York Times Travel Show in New York City fed the wanderlustful appetite of all travelers. At the Javits Center, more than 250 countries coaxed potential travelers to different parts of the world. Stands were lined with free samples like bubble tea from Taiwan and biscuits from Greece. By the time I finished walking from stand to stand, the urge to backpack across the world was unquenchable.
The floor was divided into distinct “focuses,” such as: Adventure, Africa, Asia, the Caribbean, Cruising, Culinary Travel, and LGBT, among others. Opportunities to experience live entertainment and discussion with travel authors also prevailed. Live music and dance performances offered deeper insight into various countries’ cultures.
To supplement the upcoming Japan Week (also held in New York City), the Travel Japan stand was well-prepared for the crowds, handing out mini cups of green tea to passersby—I left the stand with four maps of Japan (two of which were in English), a postcard, and a guide to Japanese Restaurant Week (ending March 16). Many restaurants will participate in this savory event and will coincide with the much anticipated Japan Week (March 6-8).