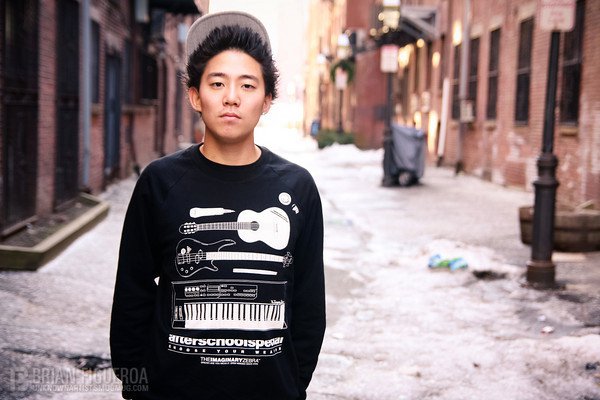 Here is a story that will warm your heart: On March 6, ISATv, a YouTube channel dedicated to Asian American entertainment, will premiere musician aka Dan’s inspiring story of reuniting with his biological family and meeting his identical twin brother.
Dan Matthews, also known as DanAKADAN, took a trip during the summer of 2013 to Korea to meet his birth family for the first time. At the same time, he attended the 2013 International Korean Adoptee Association Summit. As if meeting his birth family wasn’t miraculous enough, Matthews’ Kickstarter campaign raised more than $34,000, all of which went towards the production of his film. In the film, Matthews documents his journey to Korea and various career milestones he’s achieved, including performing in Korea for the first time. Through the documentary, Matthews shares the message of hope for all adoptees and explores the topic of identity.

Matthews’ story is similar to the movie Twinsters, a true story where adopted Korean sisters Sam Futerman and Anais Bordier meet through Facebook and discover that they are identical twins. Futerman is an actress in Los Angeles and Bordier is a fashion designer in London. They made international headlines last year when they shared their serendipitous story about finding each other and mentioned their plans to create a documentary about it.

While there’s no date yet for Futerman and Bordier’s story, Matthew’s story, Aka Dan is airing every Thursday on ISATv’s YouTube channel, as well as in Korea as a four-episode series on Arirang TV.