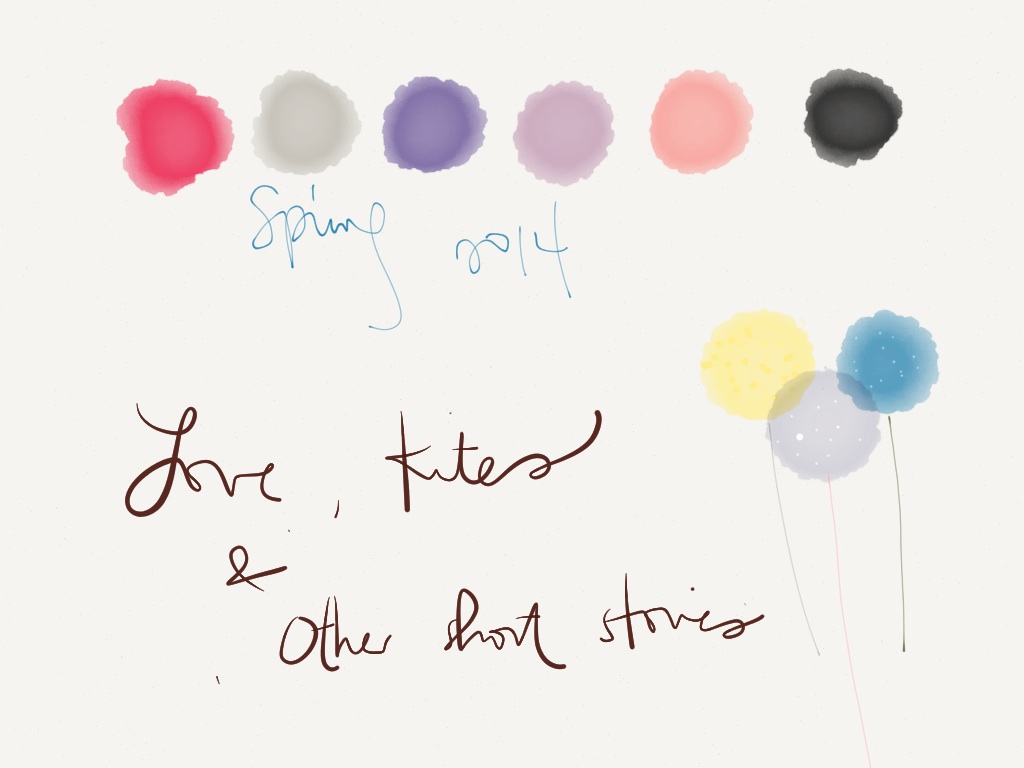 Everyone loves a good accessory, but what does it take to create a great jewelry collection? Here, we dive into the creative minds of two San Francisco-based designers—Ingrid Chen and Vicente Agor—to chat about the design process, the modern woman, and the vision behind their latest spring collections.

Childhood friends Ingrid Chen and Vivian Wang founded accessories brand Viv&Ingrid in 1999, on the concept that beautiful jewelry inspires sharing. At the time, Chen was studying for her master’s in fashion at UC Berkeley, and the spontaneous decision proved to be a successful one. The company broke profit within the first year, and before Chen even submitted her thesis, Viv&Ingrid had already made its way into stores. 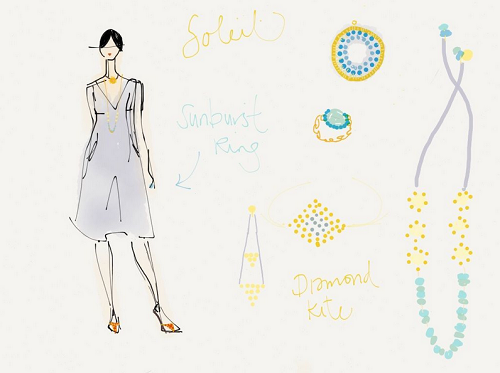 Working with a friend-turned-business partner was both a challenging and exciting experience. “As you would expect, there were teary moments when we learned to work together,” Chen says. But at the end, it was all about sharing similar goals and understanding their differences.

A few years later, Chen took over the company when Wang left to become a full-time mom of twins. These days, as CEO and creative director, Chen is inspired by everyday moments. “I collect little items in my happy bag,” she says. Sometimes a color, texture, or even something as simple as a postcard, can spark a whole collection. 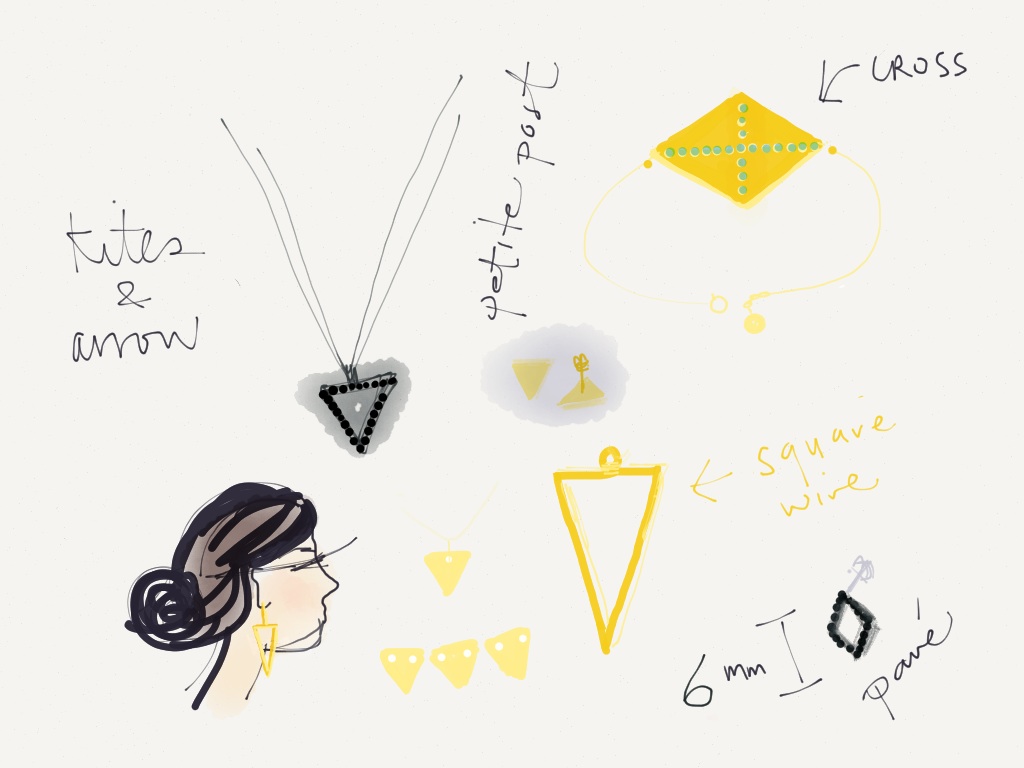 Surprisingly, Chen has never experienced designer’s block. She attributes this to her training—and discipline—from fashion school. “We had to design a 50-piece collection every two weeks,” she recalls. “You start sketching like a mad person; you make a hundred sketches and pull out the best two.”

Vivi&Ingrid’s newest collection, Love Kit and Other Short Stories, marks the brand’s 15th anniversary as well as Chen’s first spring collection since going solo. “Imagine you were a writer about to write a book of short stories,” she says, explaining the title. “This collection is that moment before it’s written down.”

In the fabric swatches of her sketches and video, Chen captures the bright and youthful mood of Viv&Ingrid jewelry—a reflection of simple, meaningful pieces for the dynamic woman who’s constantly changing, evolving, and growing.

For Vicente Agor, designing jewelry meant something deeply personal—it was Life 2.0. After undergoing a kidney and pancreas transplant 10 years ago, he quit a successful investment career to build a fine jewelry line with his business (and eventually life) partner.

“I had to reorient myself and do something different,” he says. And he decided to do it with 18-carat gold and diamonds. 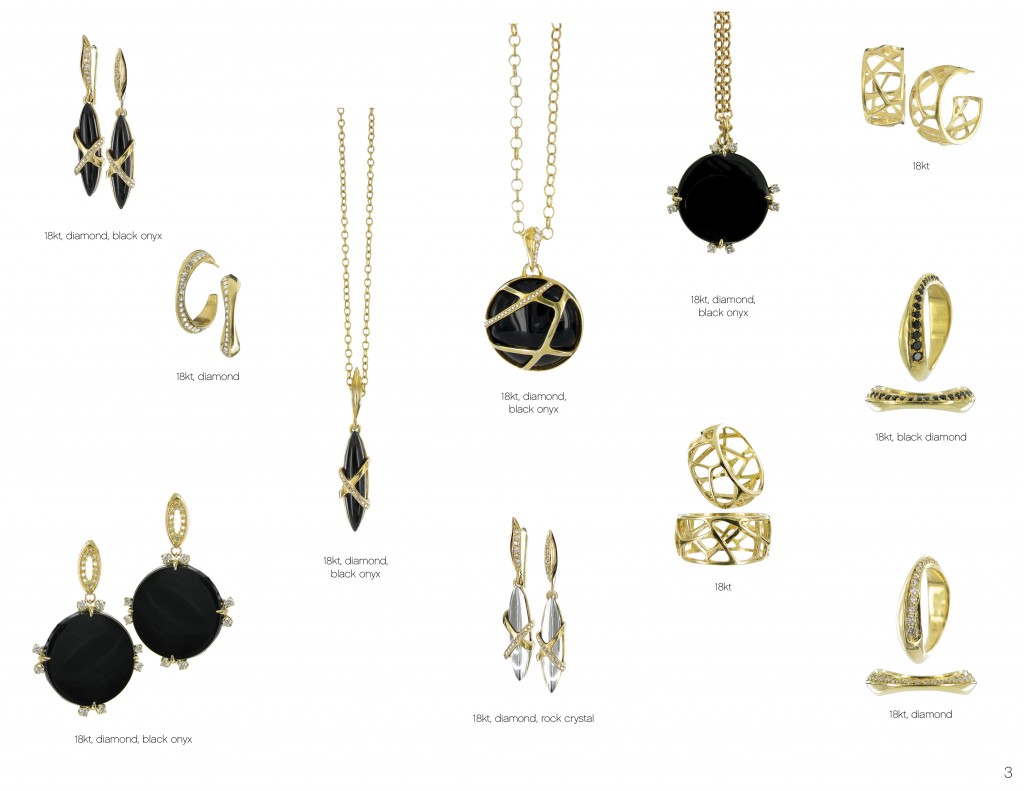 Agor speaks with passion about this second chance in life. “Since the transplant, my partner and I had the opportunity to travel to Thailand, India, Japan, and Egypt to see the modern wonders of the world,” Agor says. “It’s the sense of adventure that leads to inspirations.” From there, it was a matter of putting pen to paper.

At the core of inspiration is a very specific muse: an urbane, confident, fashionable, open-minded, and fabulous woman—Audrey Hepburn. But he specifically references the starlet in her later years, “the real Audrey Hepburn who goes to Africa and works for UNICEF, not the fake Hollywood script of fantasy.” He continues, “Her passion for helping the underprivileged symbolizes the woman wearing Vicente Agor jewelry—the regular woman who’s making a difference in her community.”

In Agor’s most recent collection, Swell, a modern interpretation of Hitchcock’s film “Vertigo,” there’s a strong influence of San Francisco architecture. “We happened to walk by the building [in the film] and came up with a concept of the woman, story, and element of slope,” he says. 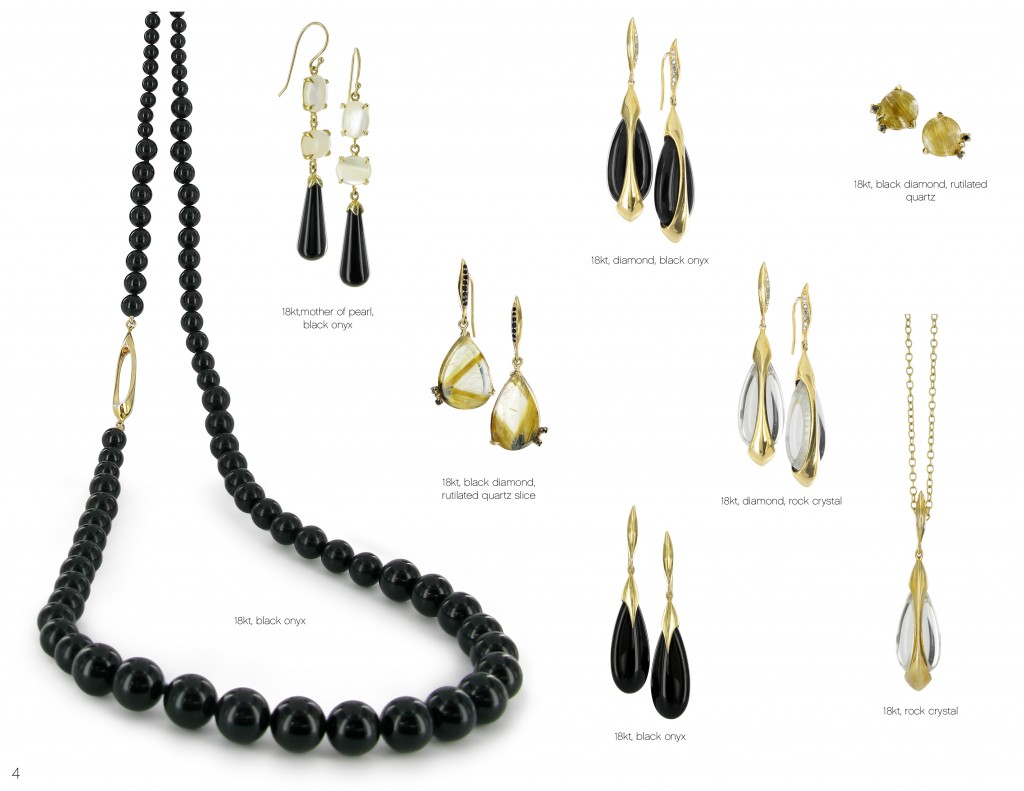 In the collection, he incorporates the swell of the mountain into that of the ocean, using dark colors and sculptured shapes to create a stark contrast. The collection captures the mystery and strength of the female protagonist—“Vertigo” actress Kim Novak wearing Dior meets Henry Moore under the Golden Gate Bridge.

What makes Agor’s jewelry precious is not the fine materials he uses but the sentiments his collections carry.

“We added the word ‘precious’ to our social media handles,” he says. “In fine jewelry, ‘precious’ means rubies, sapphires, and diamonds. But then we got thinking: Is it precious because it has those stones—or because you bought it for yourself to celebrate a job promotion, the birth of your child, or another special moment? It’s precious because of what it means to you.”

All images courtesy of Viv&Ingrid and Vicente Agor.