Now that it’s March, we have spring on our minds—so this issue’s theme for the Mochi Book Club is renewal. Here’s our take on Jenny Han’s latest young adult novel, To All the Boys I’ve Loved Before, and Minae Mizumara’s latest adult historical fiction, A True Novel. 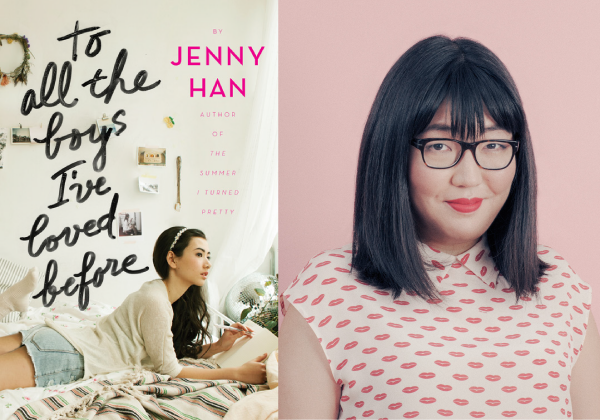 Jenny Han is most known for summer novels like The Summer That I Turned Pretty, featuring a girl named Belly and her adventures in love and life. Since then, Han has done a collaboration series with her friend, Siobhan Vivian, and now a novel, To All the Boys I’ve Loved, the first book of two. This latest novel features a young half-Asian girl named Lara Jean who used to write letters to her crushes. The twist? The letters, to her horror, have been mailed to said former crushes—probably the worst nightmare imaginable to any teen.

Although it starts slowly, the novel wraps a lighthearted tale of love and boys around the life lessons of dealing with the repercussions of one’s actions. Family is also a strong theme in the story: Lara Jean’s older sister, Margot, has gone off to college in Scotland and left our protagonist struggling to fill that void—especially since Margot was her best friend and mother figure after their mother’s death.

Despite the serious subjects, readers of To All the Boys I’ve Loved will enjoy Lara Jean’s witty banter and the story of crushes and family bonds, which are quite universal. Anyone can relate to her precocious questions—she’s 16 years old in the novel—of how to see and accept her sister’s imperfections, and most of us aren’t strangers to writing letters to crushes. All in all, the journey of discovering Lara Jean’s identity is as pleasurable as Jenny Han’s writing. 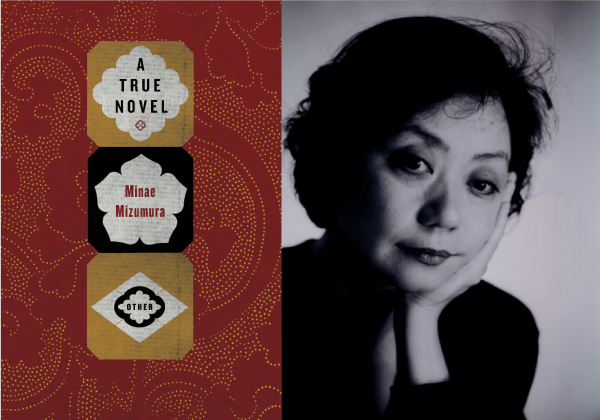 The novel starts off from the perspective of an unnamed narrator, a young Japanese girl whose family has been sent to New York due to her father’s job. Though she meets Taro Azuma, the novel’s Heathcliff who is working as a chauffeur for a wealthy American family, she forgets about him until a young man named Yusuke brings him up years later. The plotline then jumps into the life of a younger, lost Yusuke who finds himself at a summer resort. There, he meets a maid who spills about Azuma’s abusive childhood and his love for Yoko, the novel’s Catherine.

In this classic struggle for love despite class barriers, Mizumara throws the reader into an unfamiliar Japan, one reeling first from World War II and then later from the economic boom. It’s here that A True Novel soars, with unique anxieties about the intersection between Western ideas and Japanese ideals. Her protagonists, more than updated cutouts of Catherine and Heathcliff, are characters with psychological depth that make the lengthy 850 pages worth the time. Whether you’re interested in a story about young love or a mid-20th century Japan setting, A True Novel delivers.

To coincide with the launch of our Outspoken issue, we’re giving away the books featured in this Mochi Book Club article. For more information about the book giveaway and the official rules, click here.