Home CareerMiki Agrawal Wants to Break the Taboo Around Periods With Her New Company, Thinx

If you’ve ever ruined a pair of underwear from your period, you’re not alone. “That same thing kept happening to me over and over again,” Miki Agrawal says. “How is it possible that in this day and age and innovation that there’s no innovation in hygiene products?” So she created Thinx: underwear that can be worn as a substitute for pads or tampons. 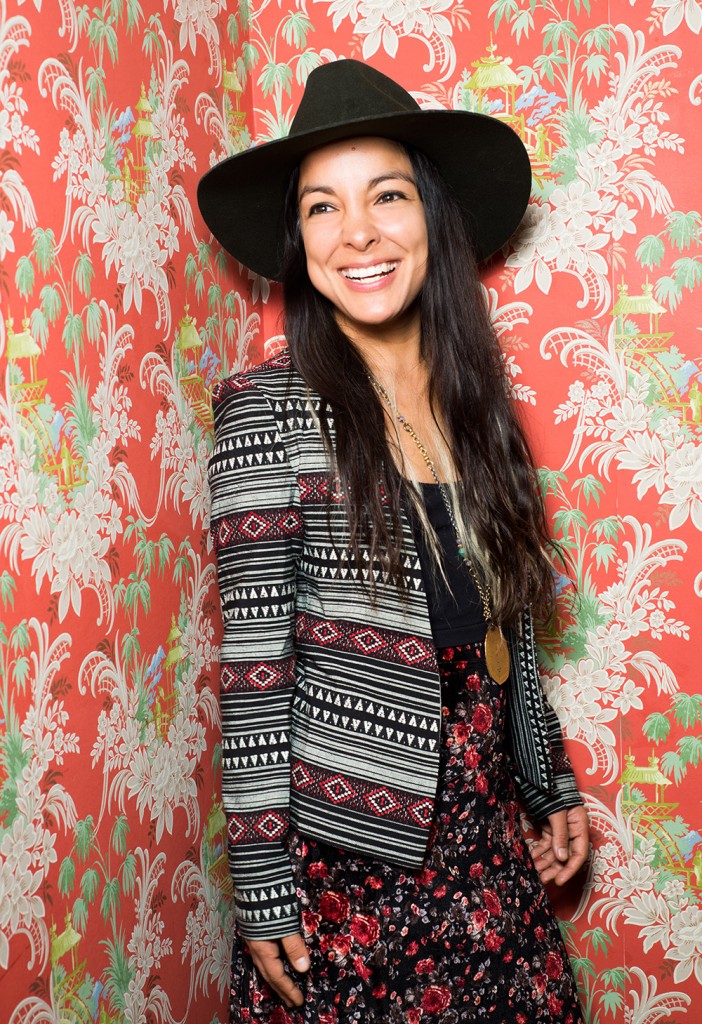 Agrawal first had the idea back in 2005 when her sister started her period in the middle of a three-legged race. Five years later, the entrepreneur had the chance to visit South Africa for the World Cup. While she was there, Agrawal met a girl who said she wasn’t in school because it was her “week of shame.” In other words, she was on her period.

“She uses leaves, mud, bark, whatever she can find and nothing works,” Agrawal says. “She said, ‘I try to go the chalkboard with one of those things in, it falls, and the boys start laughing.’” More than 100 million girls stay home from school because of their period. Agrawal decided she wanted to do something about it.

For the next three and a half years, her team worked on developing materials and designs for period-proof underwear, eventually launching in 2014. The underwear had to be absorbent, so women did not feel like they were sitting in a pool of blood. Most importantly, it also had to be leakproof and feel like a regular pair of underwear.

“The biggest challenge is changing culture,” Agrawal says. “People are like, ‘Wait, not sitting in a pool of blood?’ People have to really understand what the technology is and how much time we spent considering all those things because we’re women who developed it.”

Being a social entrepreneur is just as important to the company’s mastermind as breaking the taboo around menstruation. “… you can’t break taboo and make a change without an innovative product that actually works for women,” Agrawal says.

Since Thinx’s launch, the company has helped more than 35,000 girls go back to school: each Thinx purchase helps fund pads for women in developing countries.

In addition to their revolutionary underwear, Thinx will launch organic tampons by the beginning of next year. The idea behind the new product is that they will reduce landfill waste since they are biodegradable. Agrawal also invented Tushy, a bidet attachment that sprays water and is more sanitary to use for cleaning than toilet paper.

The most important thing, in Agrawal’s opinion, is to be unapologetic about periods. “We aren’t talking about it in whispers and saying ‘time of the month,’” she says. “The minute you talk about something with confidence, it gives permission for others to do the same. We talk about it with pride and are very unapologetic talking about it. It’s liberating for a lot of people.”