Home EntertainmentYul Kwon On Life After ‘Survivor’ and His Winning Strategy

Yul Kwon On Life After ‘Survivor’ and His Winning Strategy

Ten years ago, Yul Kwon not only won Survivor: Cook Islands, but he also made huge strides toward changing stereotypes of Asian American men. As a castaway on the reality show, he was immensely popular and skillfully competitive—qualities absent from the one-dimensional roles Asians were typically cast in at the time.

Mochi caught up with Kwon, who has become an accomplished leader in a variety of industries. He shared his own life lessons, vision for the Asian American community, and advice for Mari Takahashi, another Asian American competitor on this season’s Survivor. 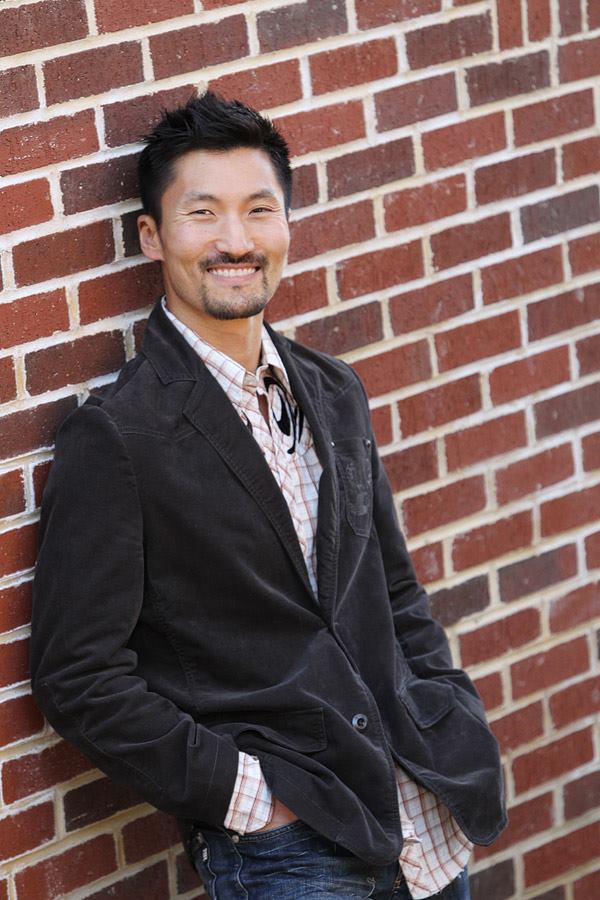 How much progress do you think Asian Americans have made in the last decade in terms of leadership and media presence?
Ten years ago, it still felt like Asians were not depicted as three-dimensional human beings, so we’ve come a long way. In the political sphere, you are starting to see more Asian American politicians from as high up as in the Obama administration to the local levels. I still hope to see, within my lifetime, an Asian American president, ideally an Asian American woman president.

What is the story behind your appearance on Survivor?
I didn’t have any aspirations for being on television and I thought I was destined to be an engineer or a doctor. But out of the blue one day, I got a call from one of my close friends telling me that the producers were in the final process of selecting contestants. Tryouts were that weekend in L.A., so I flew down, went through the interview process, and got on. They recruited heavily to find Asian Americans and were looking for certain stereotypes like the nerd, and my friend thought of me!

Did going on the show impact your career choices?
After the show, I felt like I had the 15 minutes of fame and it wasn’t going to last forever, so I wanted to do something meaningful with it. I ended up working with a lot of non-profits, especially to get more Asian Americans to register to become bone marrow donors. I was also passionate about getting more young Asian Americans to engage in the political process, so I helped to promote that around the country. I’ve always believed in public service. My first real job after Survivor was at the Federal Communications Commission in Washington D.C.

You’ve worked in a wide variety of fields, from being a special correspondent for CNN to now the director of product management at Facebook. What is the value of multiple career paths and experiences?
I’ve always wanted to have a diverse, eclectic career where I can try a lot of different things. I hope that along the way, I’ll learn a multidisciplinary approach where I can leverage insights from different places and fields into solving a problem. I’m coming up on my four-year anniversary at Facebook, which is by far the longest I’ve ever been in one place.

Do you have any life lessons you can impart on young adults?
I would say that at the end of the day, you have to live your life and do the things that will make you happy. You’re never going to be happy living someone else’s version of how your life should be. You’re just going to have to take it on faith that your parents love you and they’re seeing that you’re doing something that you’re passionate about and if you’re happy, they’ll be happy for you over time. You have to take that risk.

Mari Takahashi, a current contestant, said that she’d like to play like you because you were “fiercely smart” the entire game. Do you have any advice for her?
I take that as a huge compliment. I don’t know if “fierce” is the word, I think I was pretty scared, so maybe “scared-ly smart.” My advice might be the best way to build trust is to be as trustworthy as you can. I think you have to play smart and strategically, but winning Survivor is not about being athletically gifted or having good survivor skills. It’s really about building political alliances with people. I don’t hold myself to be a model, but I tried to play a relatively clean, strategic game and in a way that would be helpful for the community, more broadly. If she does that, I’ll be really proud of her and would love to meet her.