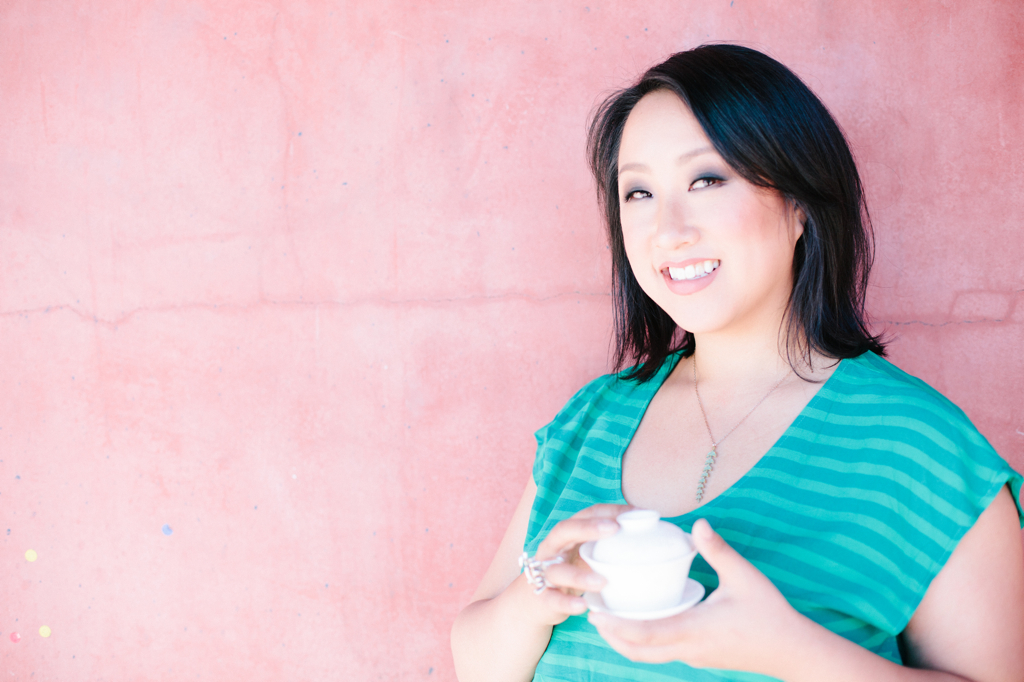 For Charlene Wang, the hardest part of starting a business was simply deciding to do it.

Wang is the founder of Tranquil Tuesdays, a premium tea company in China. While hers is one among many in the country, it’s unique in that it has a social mission—to give women who were recovering from domestic violence a sustainable future.

It all started when Wang became a human rights officer for the U.S. Foreign Service in Bangladesh, after studying international relations with a focus on poverty in college (and after a Californian childhood of reading travel books and dreaming of faraway destinations). In Bangladesh, she worked alongside many local activists and nonprofit organizations to fight for equality. But as she volunteered in shelters, she realized that this movement, though noble, wasn’t a perfect solution—there would still be no long-term rehabilitation for the women it served beyond the shelters, because these women had no job training. 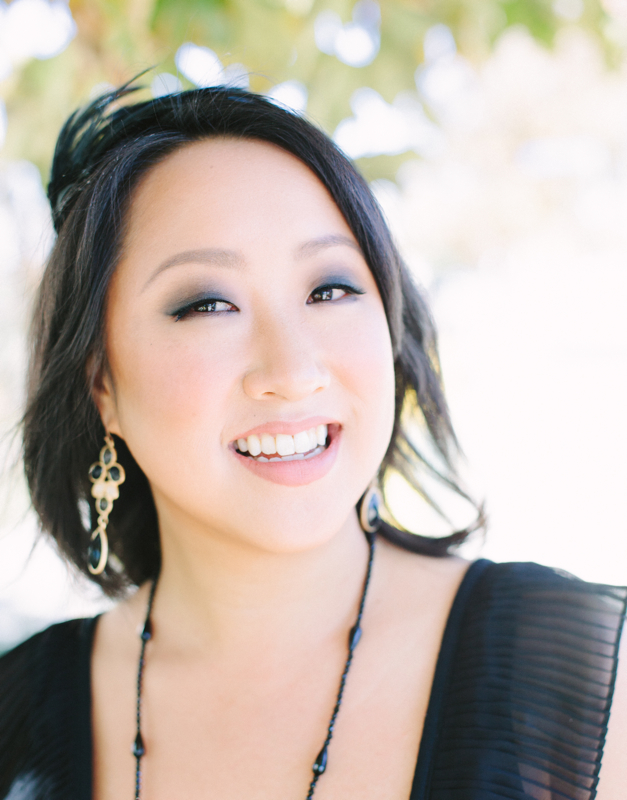 Remembering a restaurant she had frequented in Vietnam that taught and employed children who were living on the streets, as well as an L.A. bakery that helped employees looking for an alternative to the gang lifestyle with services like GED classes, she realized that she wanted a business of her own that would provide these shelters’ women with financial prospects.

Calling upon her exposure to many and varied social enterprises around the region, Wang decided that a tea company would be the perfect venture in more ways than one. Not only did she love the beverage, the gradual way in which tea flavors develop is a great metaphor for how women can flourish with enough support and training. So she spent months researching the tea industry and building professional relationships in Beijing, finally taking the plunge at the encouragement of her husband, an entrepreneur himself.

Wang’s first step was to partner with nongovernmental organizations in the city to find women looking for job opportunities.  She says of a goal, “It’s a real challenge: being able to compete at the same level as a private business, but to have a more encompassing mission.” That said, she has plenty of success stories to be proud of. Her first employee was then a woman with a middle school education who didn’t know how to use a computer. Today, that woman is now Wang’s inventory and accounts manager, working alongside eight other women who Wang has also trained and mentored.

Wang’s number one piece of advice is to just test things out—and starting slowly. “Asian American women give themselves a lot of pressure to be perfect. Don’t spend a year making an elaborate plan,” she says. “If you have an idea, test it out on the smallest scale that you can. Use that feedback loop to slowly refine the product.” 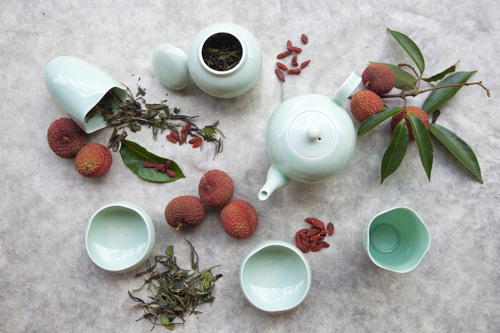 Mochi is partnering with Tranquil Tuesdays to do a tea giveaway for a few lucky readers! To enter, share our story on Twitter or Facebook and tell us what your favorite kind of tea is. (Remember to tag us so we see your posts!)

All images courtesy of Charlene Wang