Home CareerWant a Career in the Tech Field? Here’s How 3 Women Did It

Want a Career in the Tech Field? Here’s How 3 Women Did It 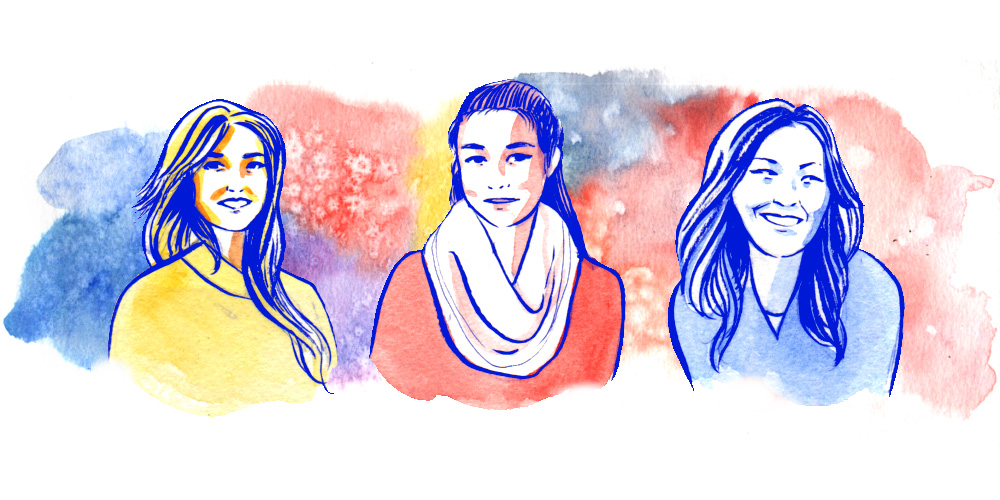 When it comes to women in leadership positions, the facts are pretty startling. Of the executive roles in Fortune 500 companies, only 11 percent are occupied by women, and only 4.2 percent of CEOs are female—with only one Asian American woman on the list, Indra Nooyi of PepsiCo.

The truth is, a lot more work needs to be done. Technology in particularly is one industry that’s advancing faster than ever but remains dominated by men. We sat down with three prominent Asian American women in tech and entrepreneurship to get their thoughts on the relatively new industry and how they built a career based on their passions. 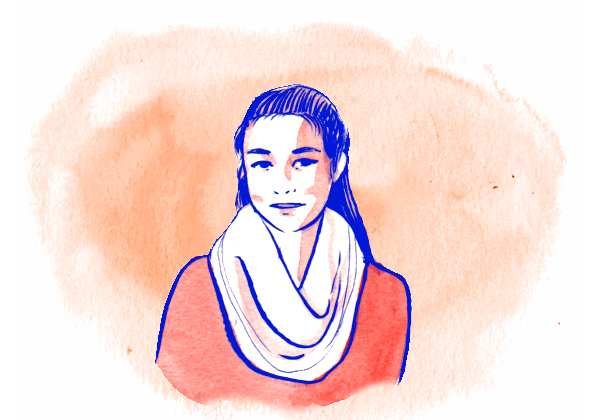 Tracy Chou, a software engineer at Pinterest, says that the most important thing that led to her personal success was learning to trust her intuition and having faith in taking her own path.

“I was always the good Asian kid: did well in high school to get into a good college, did well in college and got good internships, but then when college ended I wasn’t sure what to do anymore,” she says.

She debated between a career in finance and consulting while at Stanford before Facebook “whisked” her into a software engineering internship. Still, she didn’t know what her true calling was as she watched friends enter prestigious Ph.D. programs or flock to top-tier tech, finance, and consulting firms post-graduation. At the eleventh hour, she signed onto Quora, then a tiny startup, as its third employee. She calls it one of the “best decisions of her life.”

And when Quora became one of the hottest startups in the Valley, instead of settling down, she chose to leave Quora to join Pinterest when it was a small eight-person team. Today, in addition to working, she speaks about workplace diversity issues, maintains a presence on Quora and Medium, and meets with female engineers who reach out to her.

“It’s easy to be swayed by others, whether it’s doing what those you admire and respect are doing, or what they advise you to do, but I’ve found the most success in taking my own path,” she says. 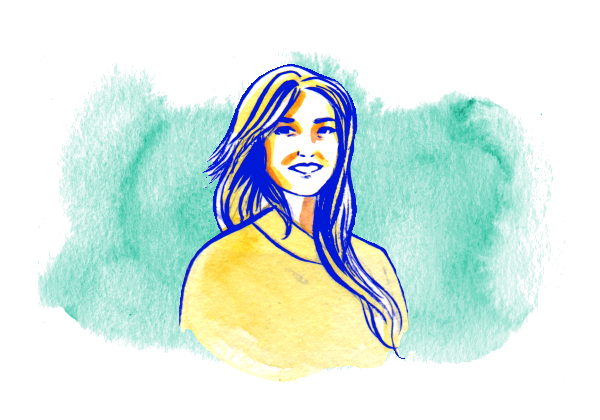 Ernestine Fu, a Ph.D. candidate at Stanford and co-author of Civic Work, Civic Lessons, became Silicon Valley’s youngest venture capitalist at 19. Funnily enough, Fu didn’t actually know what “venture capital” or “entrepreneurship” meant in college. It was only through a networking event on campus that she secured a part-time position at venture capital firm Alsop Louie, which gradually turned into a full-time job.

Not that she was always so confident in her success. “Growing up, I was never certain if I did well on an exam, and even afterwards, if I found out I scored high, I assumed that everyone else did so as well. I was insecure and almost afraid to admit success,” she says.

For Fu, having multiple mentors was an integral part of her journey, and she enjoys mentoring and advising others as well. “I’m particularly eager to mentor someone who has a compelling story and passion for what they’re doing, as well as a clear reason for what has driven them to their career goals, beyond the fact that it’s the cool thing to do,” she adds.

In the same vein, when it comes to discovering your passion, Fu stresses the importance of both experimenting to figure out what you like or don’t like, and forming a personal “board of advisors.”

“Surround yourself with friends who are interested in helping you with your career in exchange for you helping them,” she says. “Beyond your friends and family, also reach out to a diverse set of people who are different from you. Allow them to provide different perspectives and in turn build your career.” 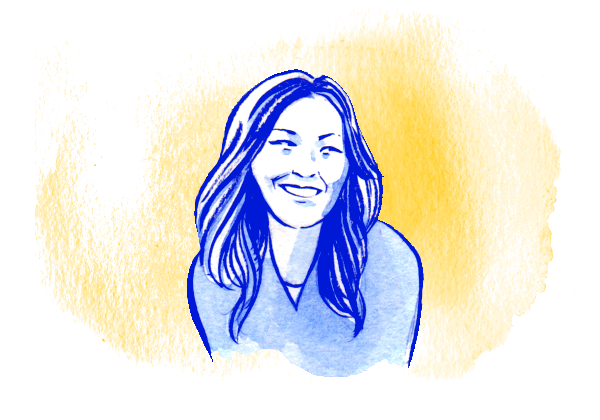 Jane Park, founder and CEO of beauty company Julep, is a prime example of how technology has provided better tools and resources for Asian American women to grow their own businesses.

Park, a Yale Law grad and formerly an executive at Starbucks, began her venture with a single nail parlor in Seattle in 2007. But thanks to the evolving world of e-commerce and social media, a great platform for getting customer feedback, Park launched a nail product subscription service now known as Julep. Last year, Park generated about $20 million in total revenue.

Park stresses that being an entrepreneur isn’t easy. “You have to have a lot of passion in what you’re doing, because there’s going to be a lot of things outside your comfort zone,” she says.

One of her personal struggles included learning to embrace mistakes. “There’s a need for perfectionism in Asian households, and that’s the opposite of being an entrepreneur and leader,” she says. “You have to be embracing the learning curve—if you’re striving for perfection, you’ll feel like a failure and won’t be excited about that life.”

She’s also had to deal with the skeptics and the myriad of venture capitalists who have rejected Julep’s proposals.  The antidote? Believing in your vision. “These folks have never built a company before. You should know what you’re about, and know what your strength is as a person and as a company,” she says.

Ultimately, Park says, entrepreneurs like herself seem to have a very specific motivation: “Above the need to be perfect or achieve any particular results, I’m driven by the need to learn. That propels me to find new challenges, and take on challenges I don’t know how to get through.”