Home EntertainmentLife After ‘Gossip Girl’: Yin Chang on Tackling Bullying And Its Aftermath

Life After ‘Gossip Girl’: Yin Chang on Tackling Bullying And Its Aftermath 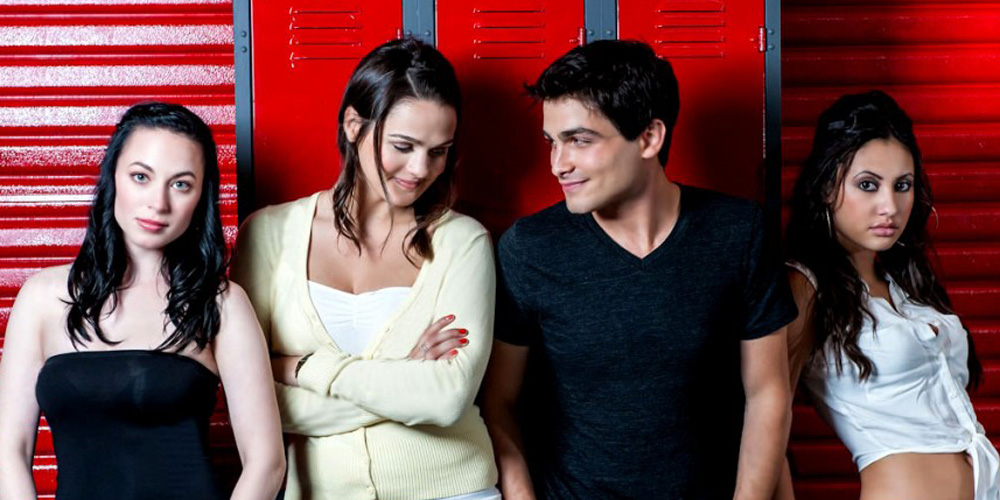 Yin Chang, of “Gossip Girl” and “Prom” fame, is no stranger to the travails of teenage life. While her latest project is much more serious than giving Blair Waldorf a taste of her own medicine, it has everything to do with terrorizing your peers. “Strain,” an 11-minute short film, is a moving reminder of how important it is speak up against bullying. It’s a testament to not only believing in yourself when others try to break you down, but also to taking responsibility if you’ve hurt others. And the message is clearly resonating; since its public release last August, the film has garnered more than 395,000 views. Here, Chang chimes in on her motivation for directing the film and the lessons that she’s learned along the way.

I’ll admit: I was bullied as a kid, but I also became a bystander to bullying and even became a bully myself later on in my teen years. I wanted in with the cool crowd, and I had my share of putting others down to fit in. But I hit a certain point in high school where I grew tired of saying and doing hurtful things. And when I performed in a play my senior year, it changed my entire perspective and attitude. I had finally found something that I was genuinely passionate about, and that was when I decided to leave the meanness and pettiness behind. I gave myself a fresh start with a clean slate.

About two years ago, there was a spike in bullying-related suicides, and teens were also using YouTube to communicate their cry for help. Watching and reading everything brought back a flood of memories I’d brushed under the rug. A wave of nausea hit me, just thinking about how I allowed myself to continue the cycle of bullying in my teen years. 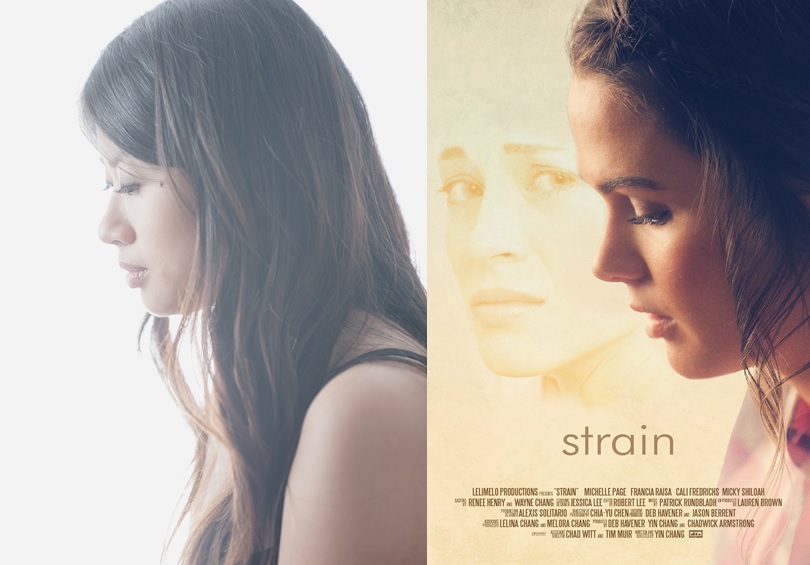 I needed to do something to reach these kids and let them know they’re not alone. Moreover, I needed to reach out to the bullies to let them understand that their actions, more often than not, might result in guilt-ridden memories that would stay with them for a lifetime. On some psychological level, this passion project was a way for me to own up and pay homage to the peers I hurt, and to comfort those who remind me of myself when I was bullied.

Creating the world of “Strain” has been one of the scariest, but most liberating and fulfilling experiences of my life. In hopes of creating a meaningful message that would spark thought and conversation, I drew inspiration from my younger self for each of the main characters in the film. And doing so taught me an important life lesson in itself: I was terrified of sharing this part of my past, and I often wondered if I was doing “the right thing” or if it even mattered. But an intuition told me to trust my vision—and I’m so glad I did. Our efforts have been acknowledged and praised by a New York State senator and a New York State district attorney. “Strain” has been featured in multiple newspaper articles worldwide, most notably a four-page cover story for Newsday.

It was crucial to my goal that “Strain” is available as a free online resource, and that it is as easily accessible for parents to watch with their kids at home as it is for teachers to watch with students in school. To that end, we raised $14,445 on Kickstarter to help with some of the production costs and connected with one of the nation’s leading bullying prevention organizations. Once the film was created, it was just as important to get the word out, and that’s where my younger sisters Lelina and Melora starred. They’re associate producers of the project, and it was thanks to their voices that we’ve received so much attention. 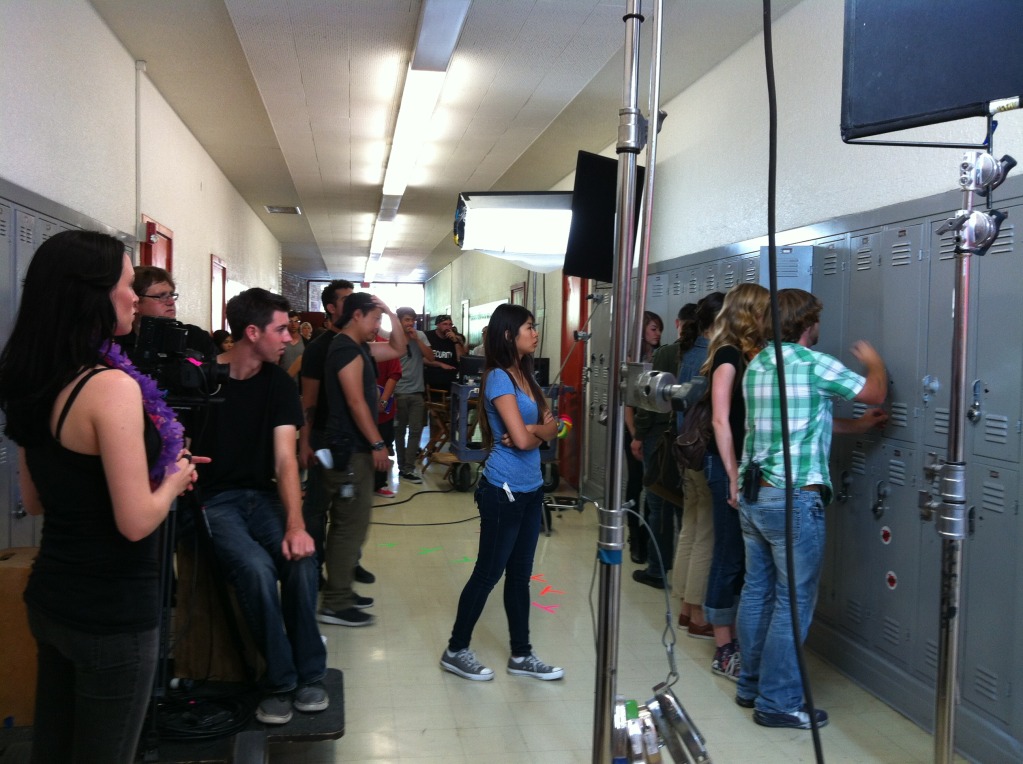 Being in the film industry has helped to speed up the filmmaking process; I wouldn’t have met the incredible team of producers, crew, and cast if I didn’t choose this path. One of our main producers Deb Havener, who worked tirelessly from way before pre-production and all the way past the release of “Strain,” has been my rock throughout the whole process. Two of our producers, Jason Berrent and Chadwick Armstrong, were phenomenal at tapping into their circles to bring in a lot of the incredibly generous people who rallied for our cause and funded us via Kickstarter. Finally, we were also recently featured on NBC New York News, all thanks to our lead actor, Micky Shiloah, who believes wholeheartedly in our project.

Just about two months ago, my sisters and I spoke at an awareness-raising event that included a screening of “Strain.” The response, the thoughtful questions, and the moving stories the audience shared were beyond touching and soul-shaking. It was almost an out-of-body experience to witness the fruits of our team’s labor of love touch so many hearts. Connecting with the audience taught me first-hand to embrace vulnerability for all its worth. I’ve been learning to find the courage to be imperfect and be accepting of it all, and I’m grateful to this journey for the personal growth. Hopefully, everyone who sees the film can set on that same path of courage and healing, too.