Every year during the first weekend of December, the masses travel from all around the world to Miami for Art Basel—an eclectic mixture of art, culture, luxury, and parties. As each year passes, Basel continues to attract more and more crowds and has become more accessible to anyone whether you have an interest in art or not. From the sunny beaches of Miami to the major art districts Wynwood and Little Haiti, VIP breakfasts, panels, exhibitions, shopping events, and parties attract fashion designers, influencers, and tastemakers to promote their brands. Mochi contributor, Esther Cho has been traveling to Art Basel for the past four years and has noticed an influx of Asian artists showcased in major shows, such as Scope and Pulse. To give you a glimpse of Basel this past year, Cho rounded up her favorite art finds. 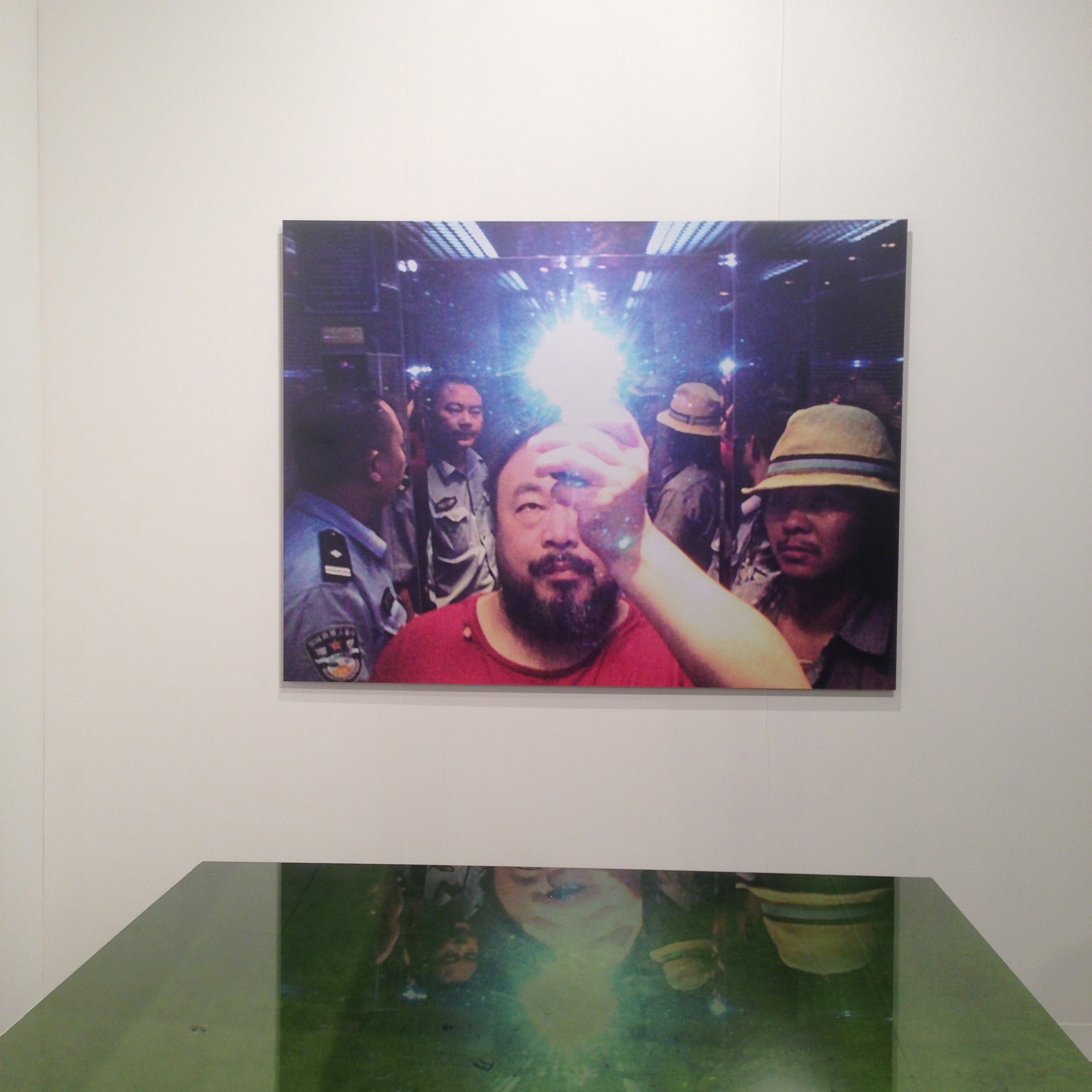 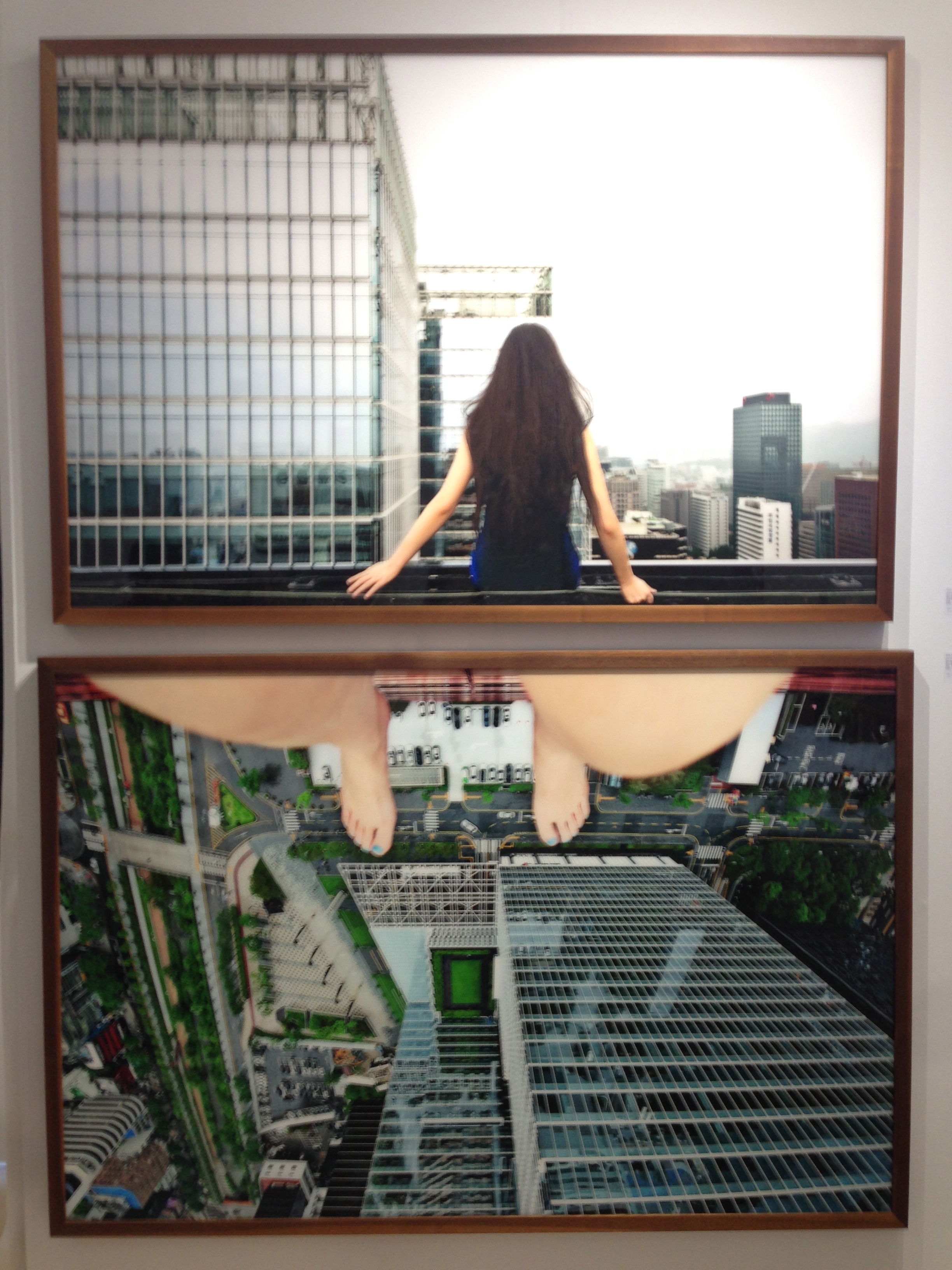 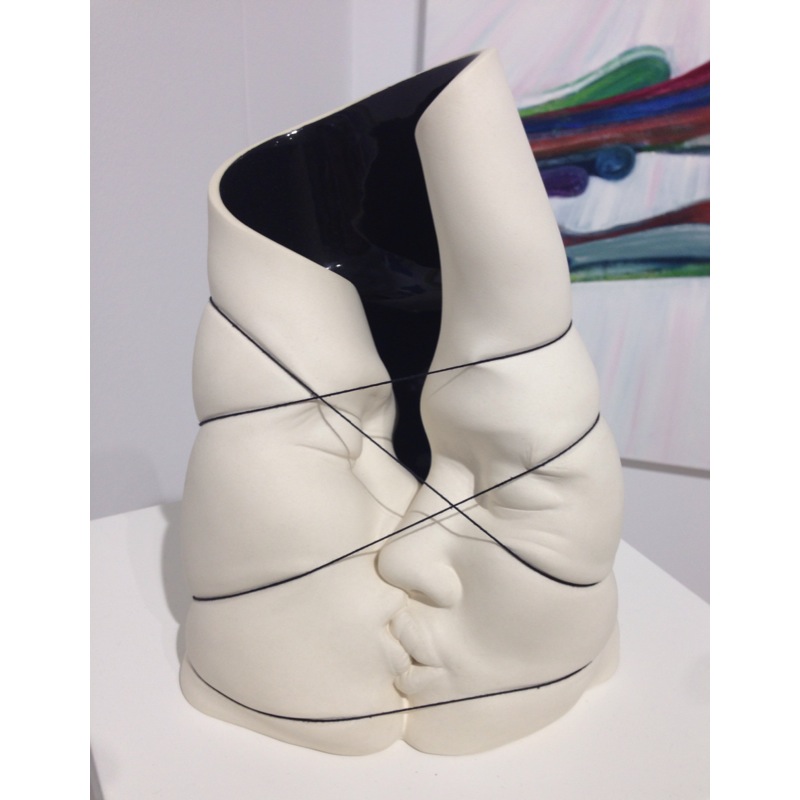 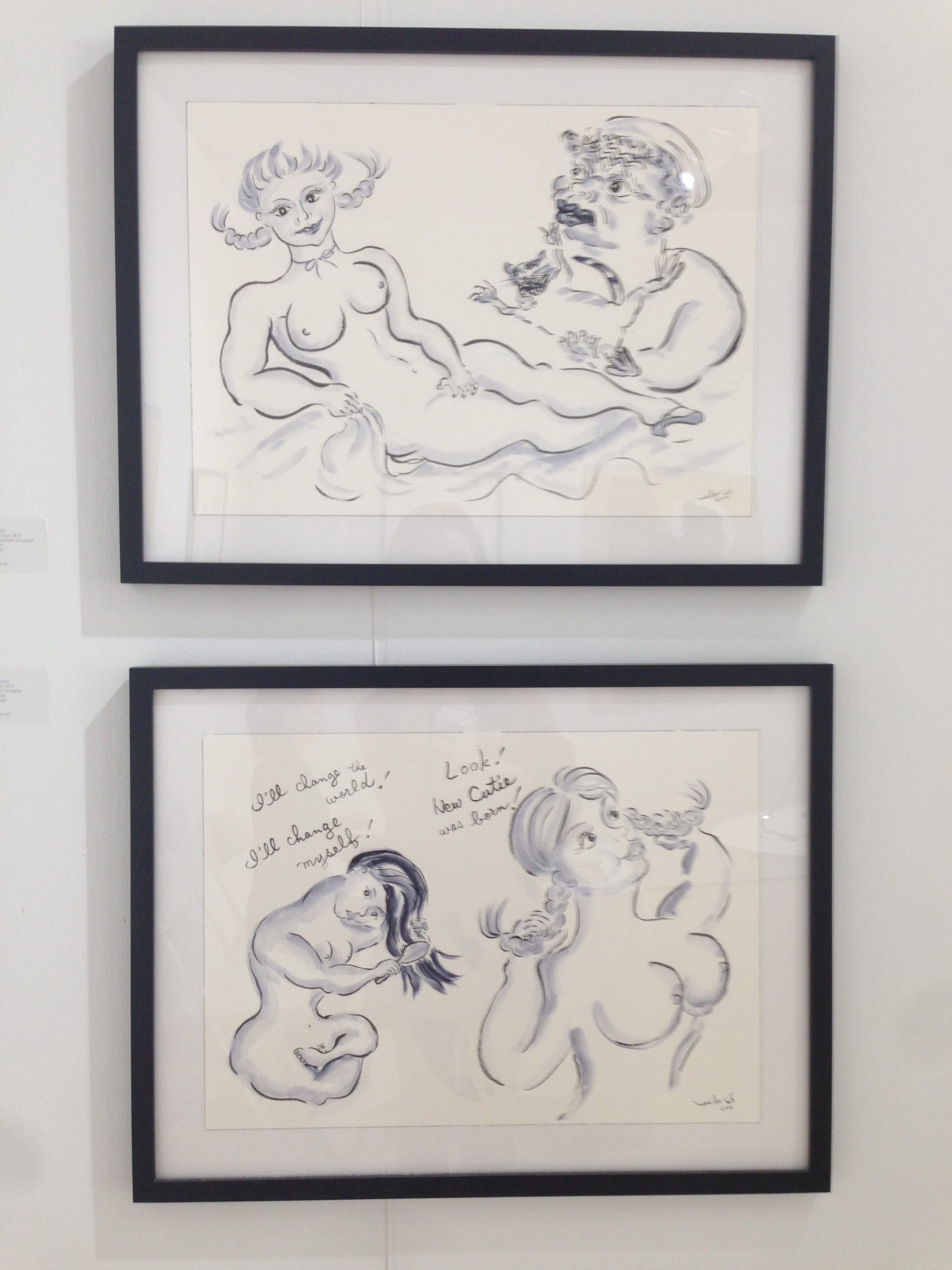 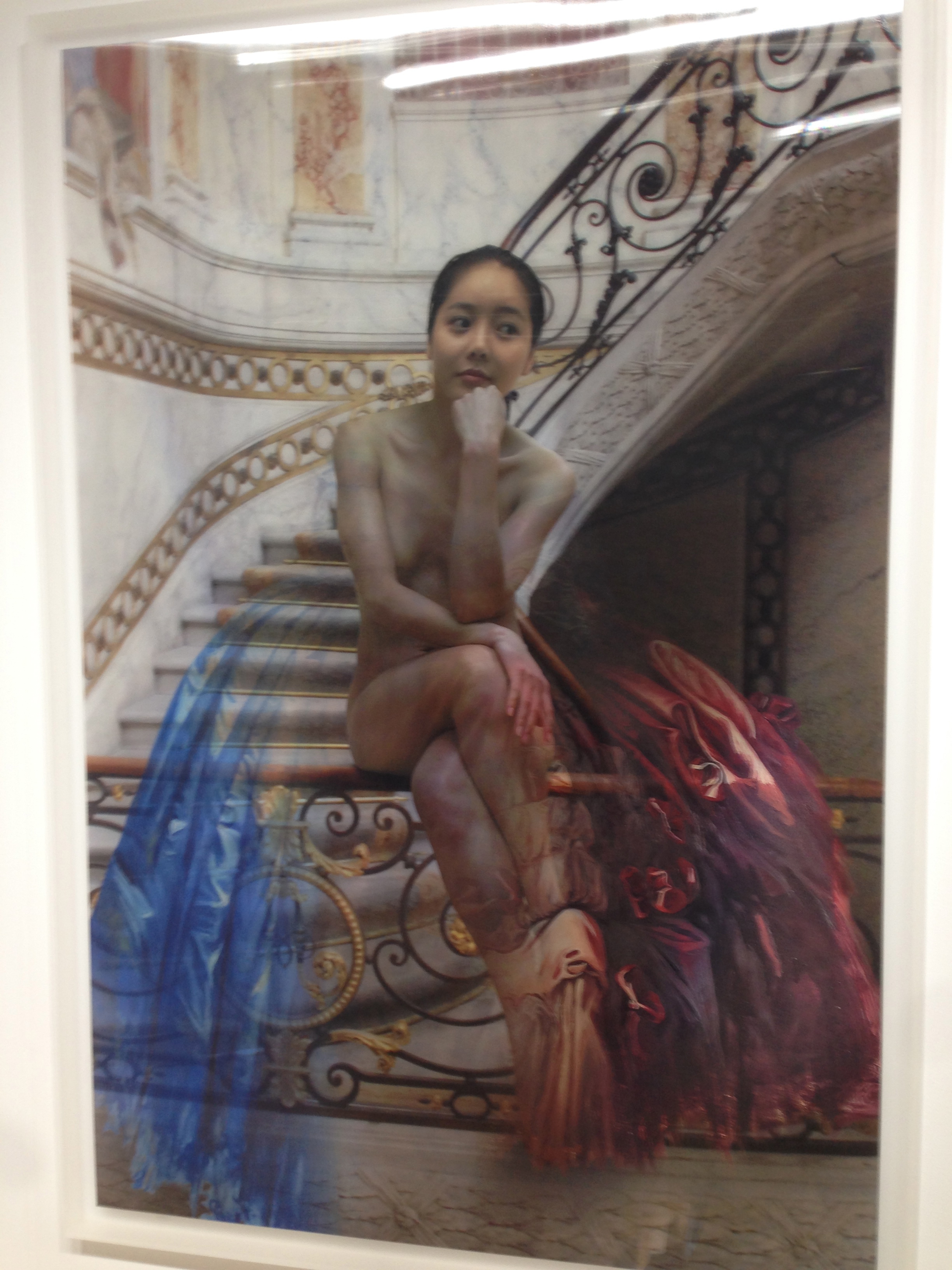 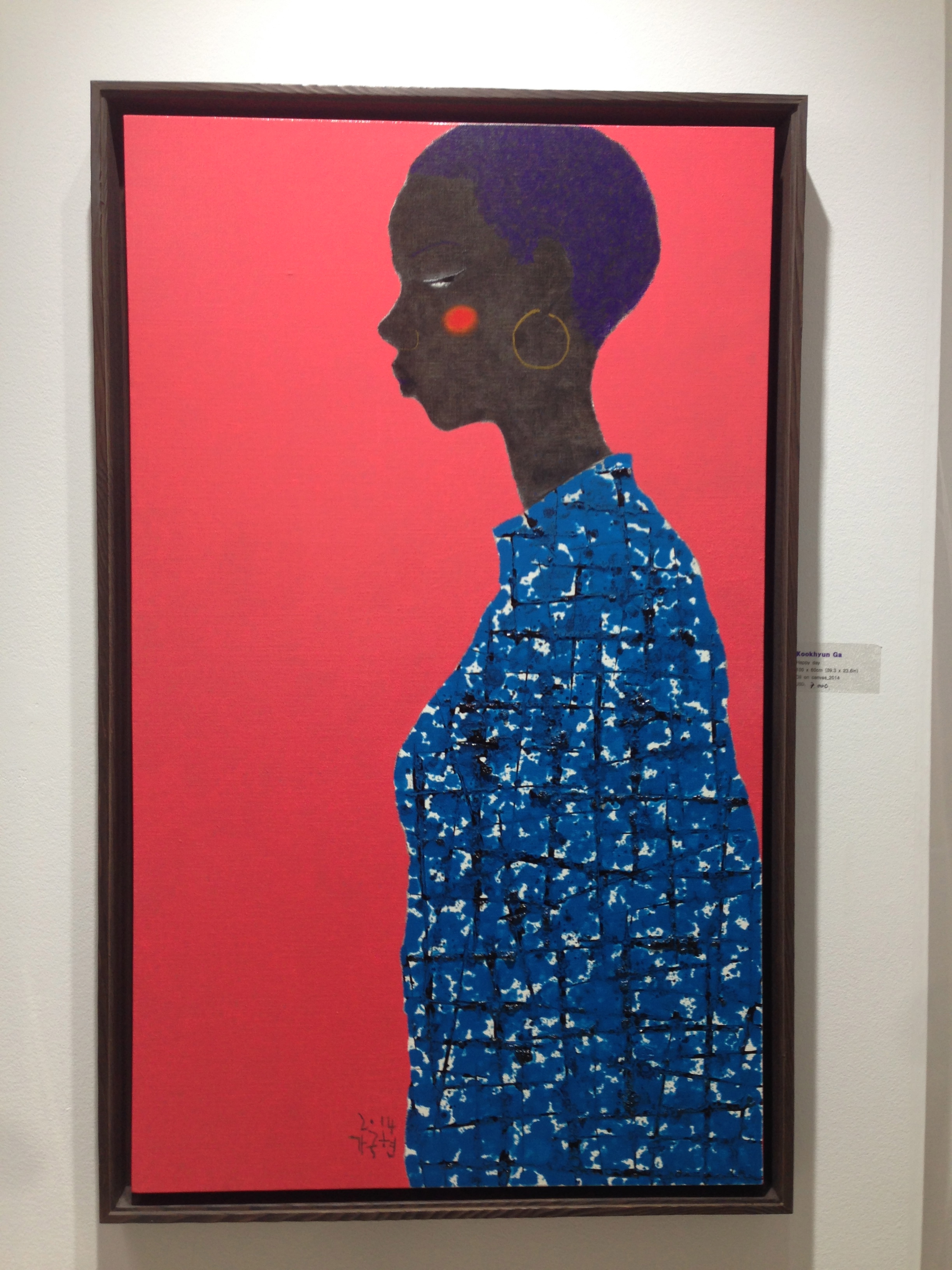 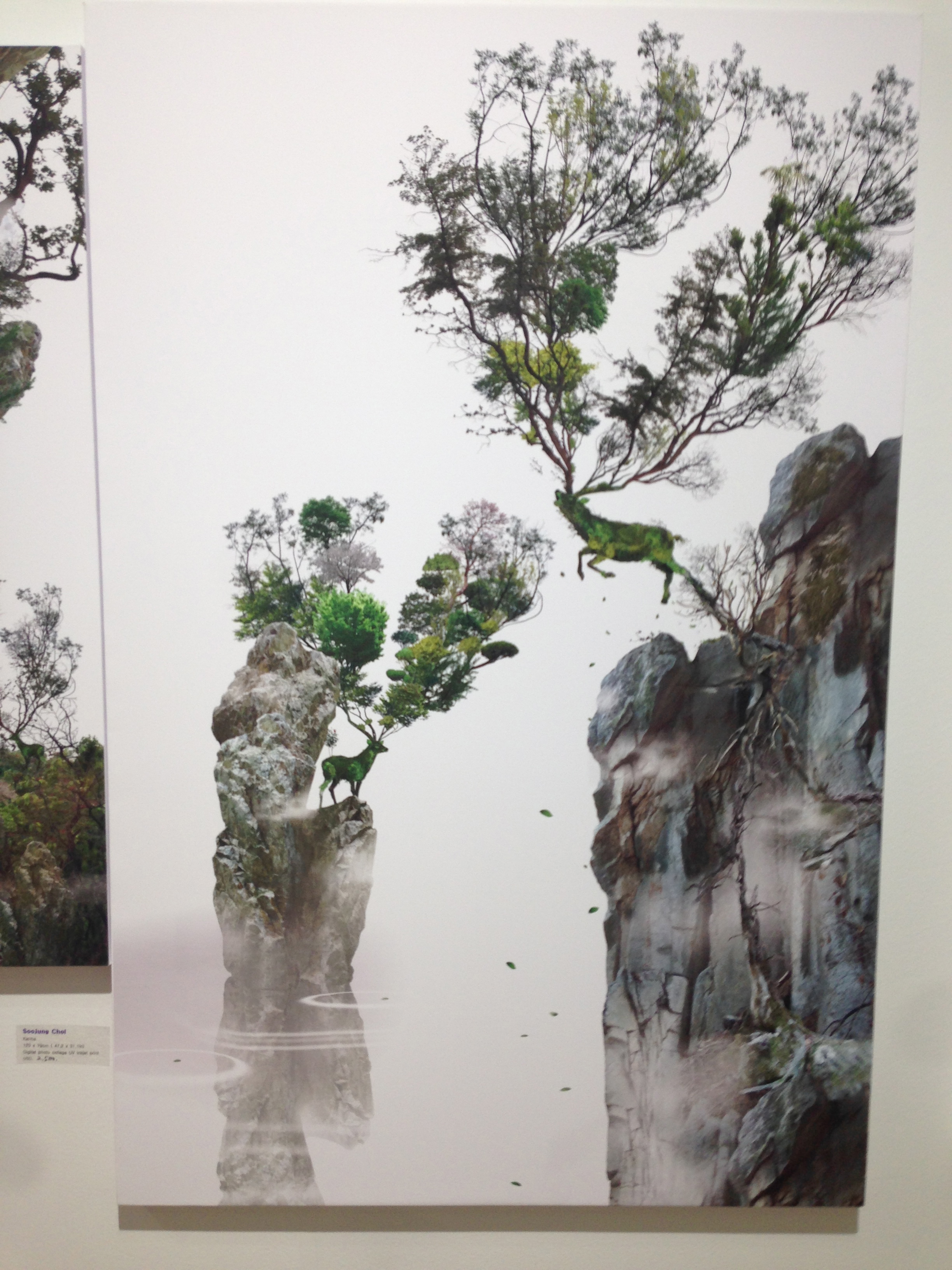 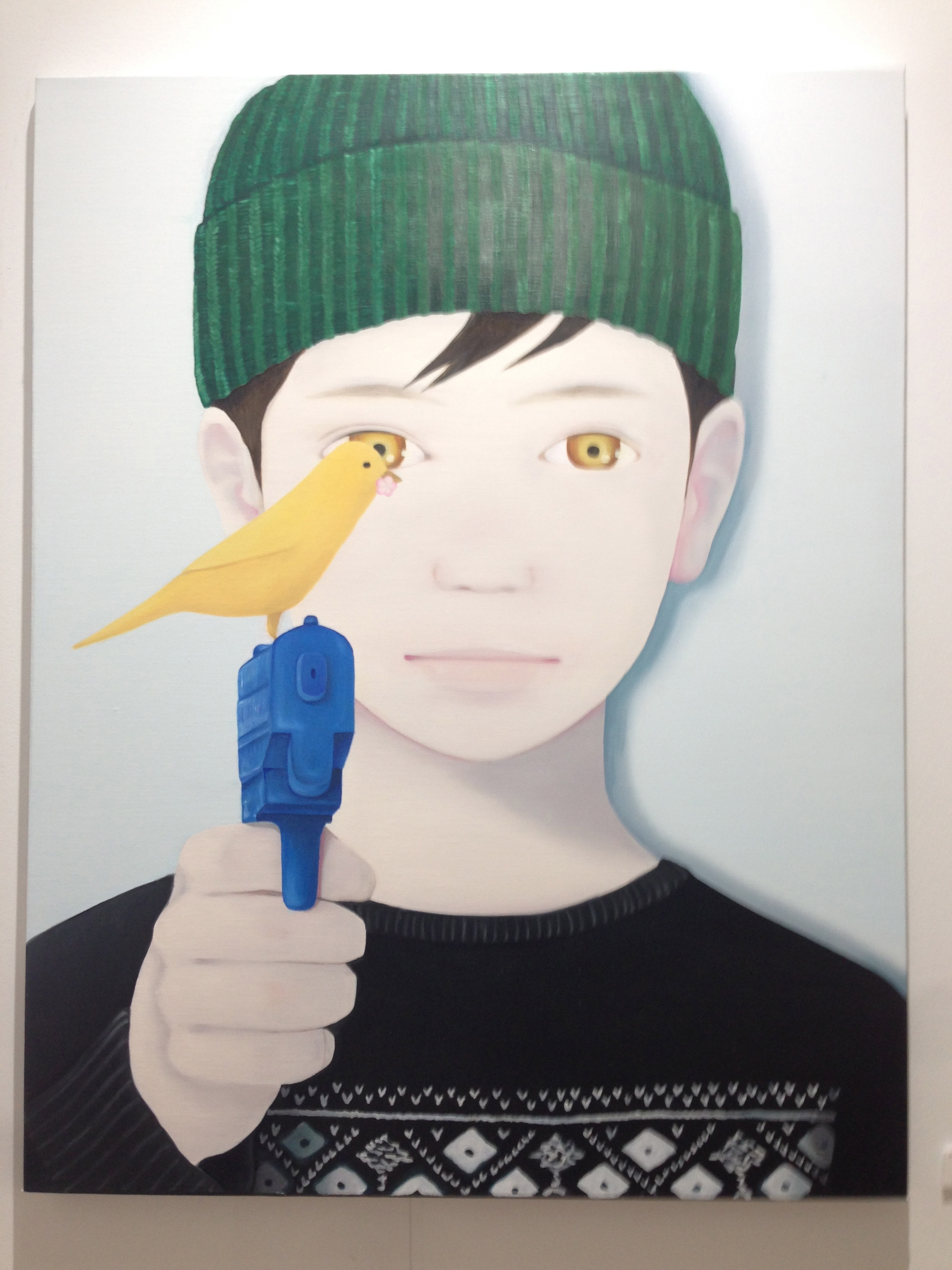 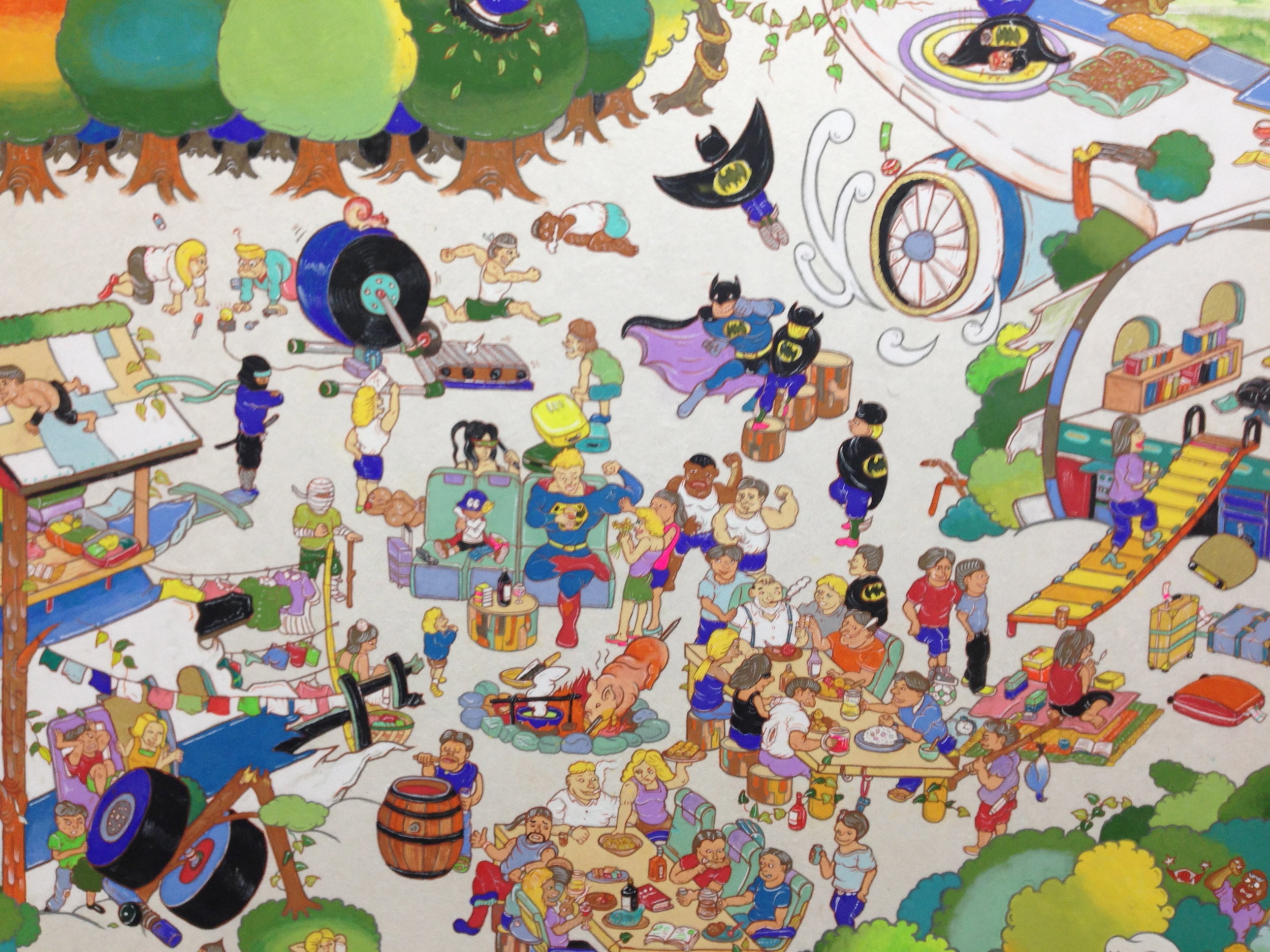 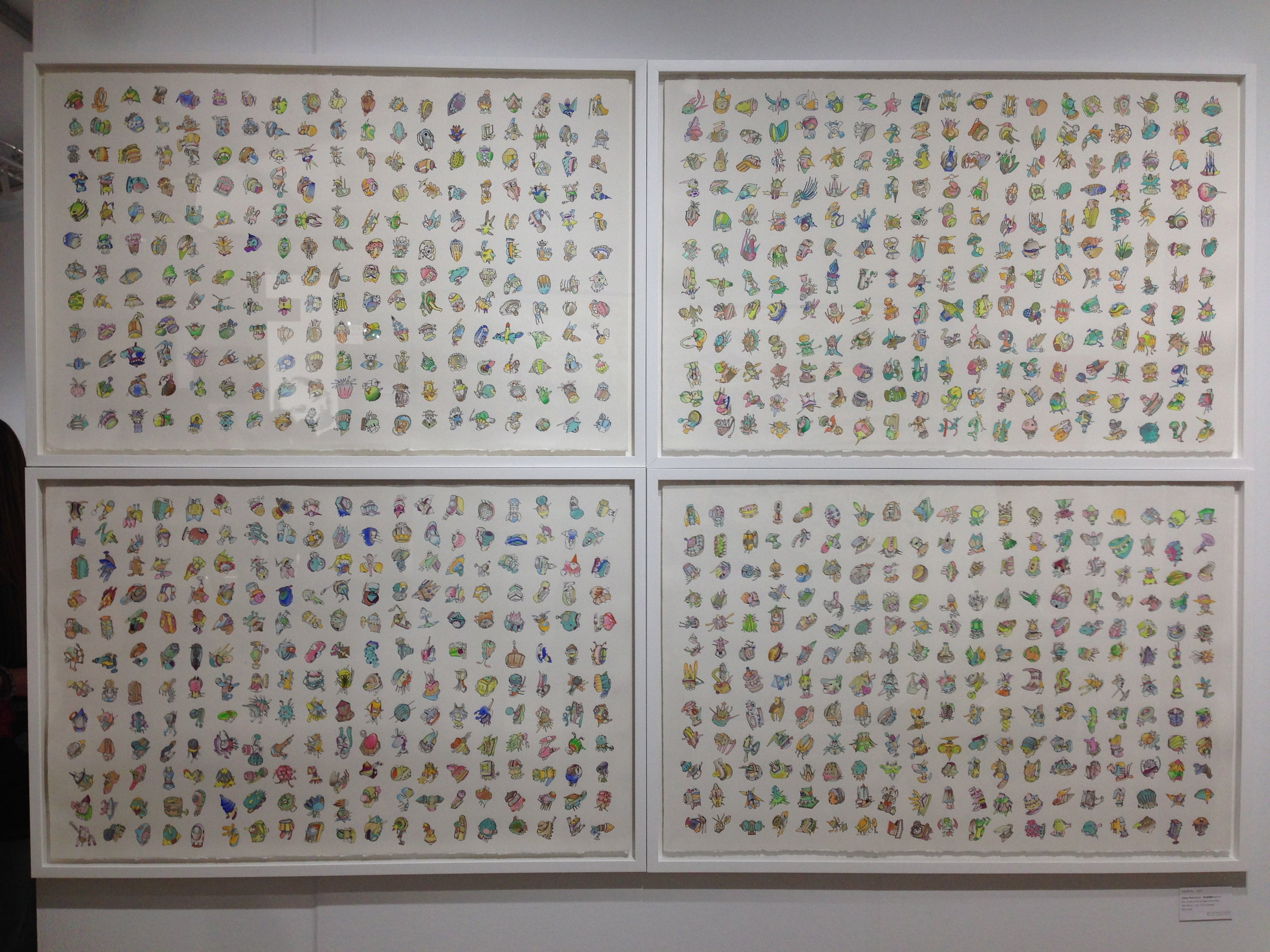 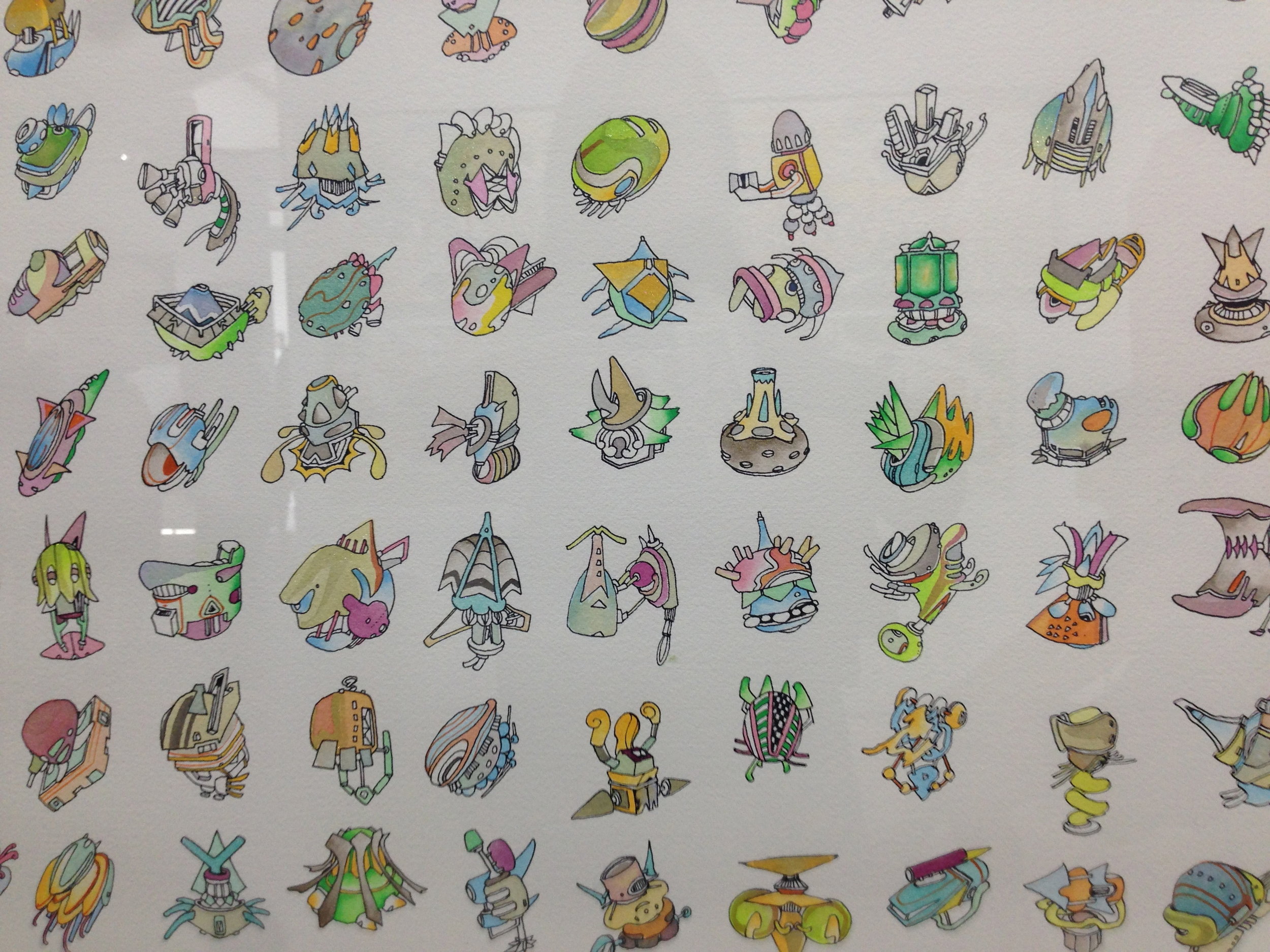 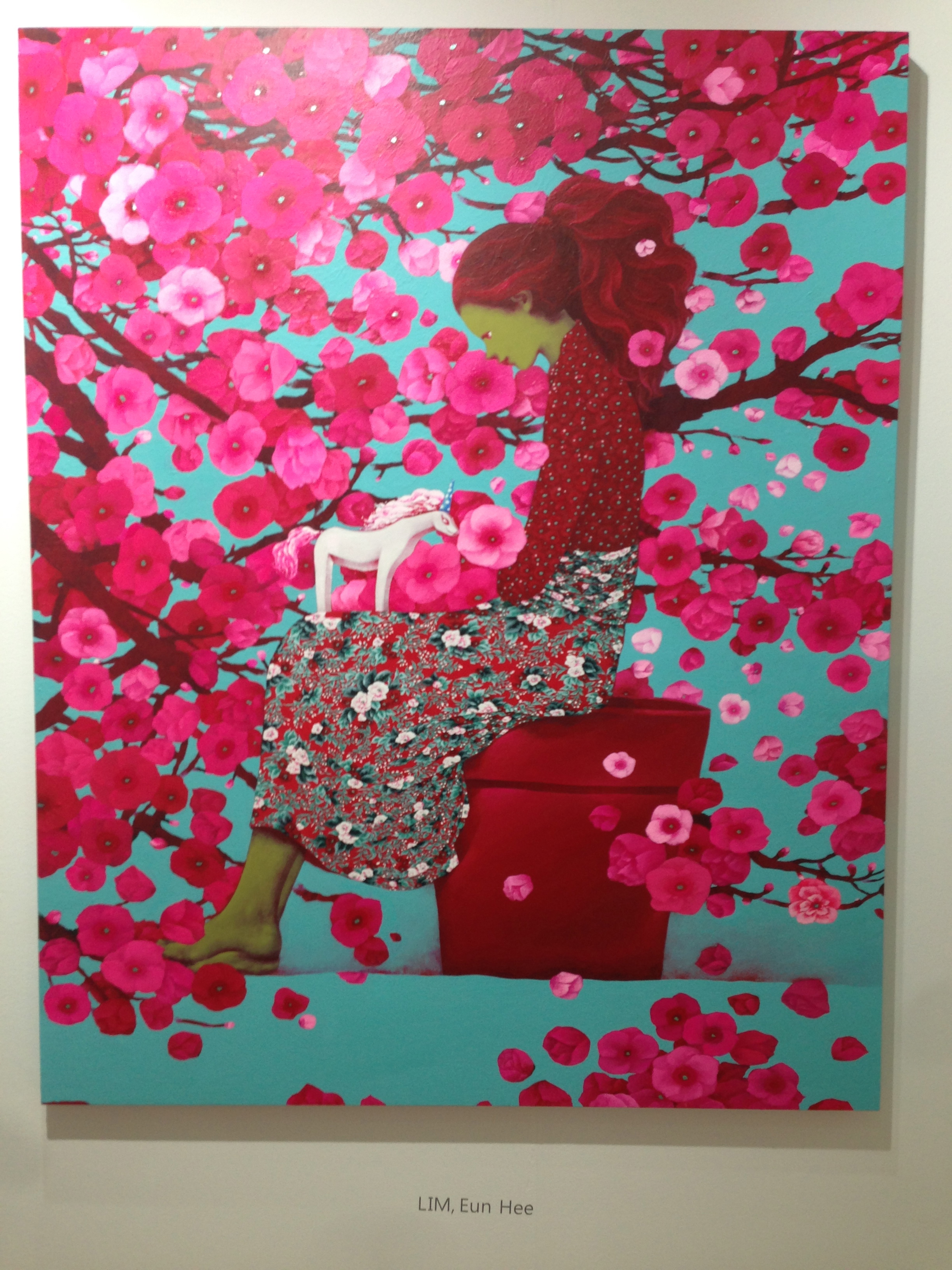 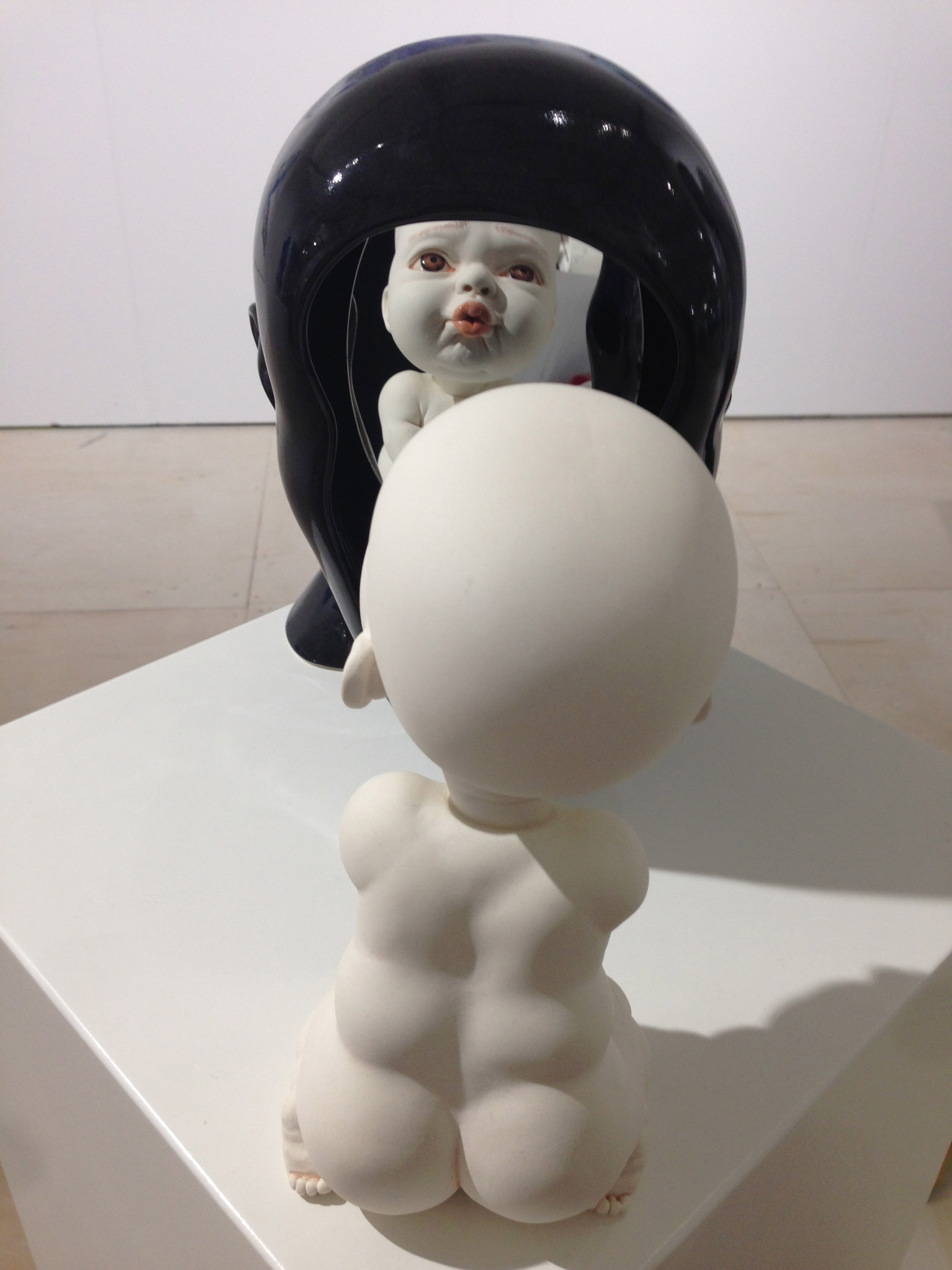 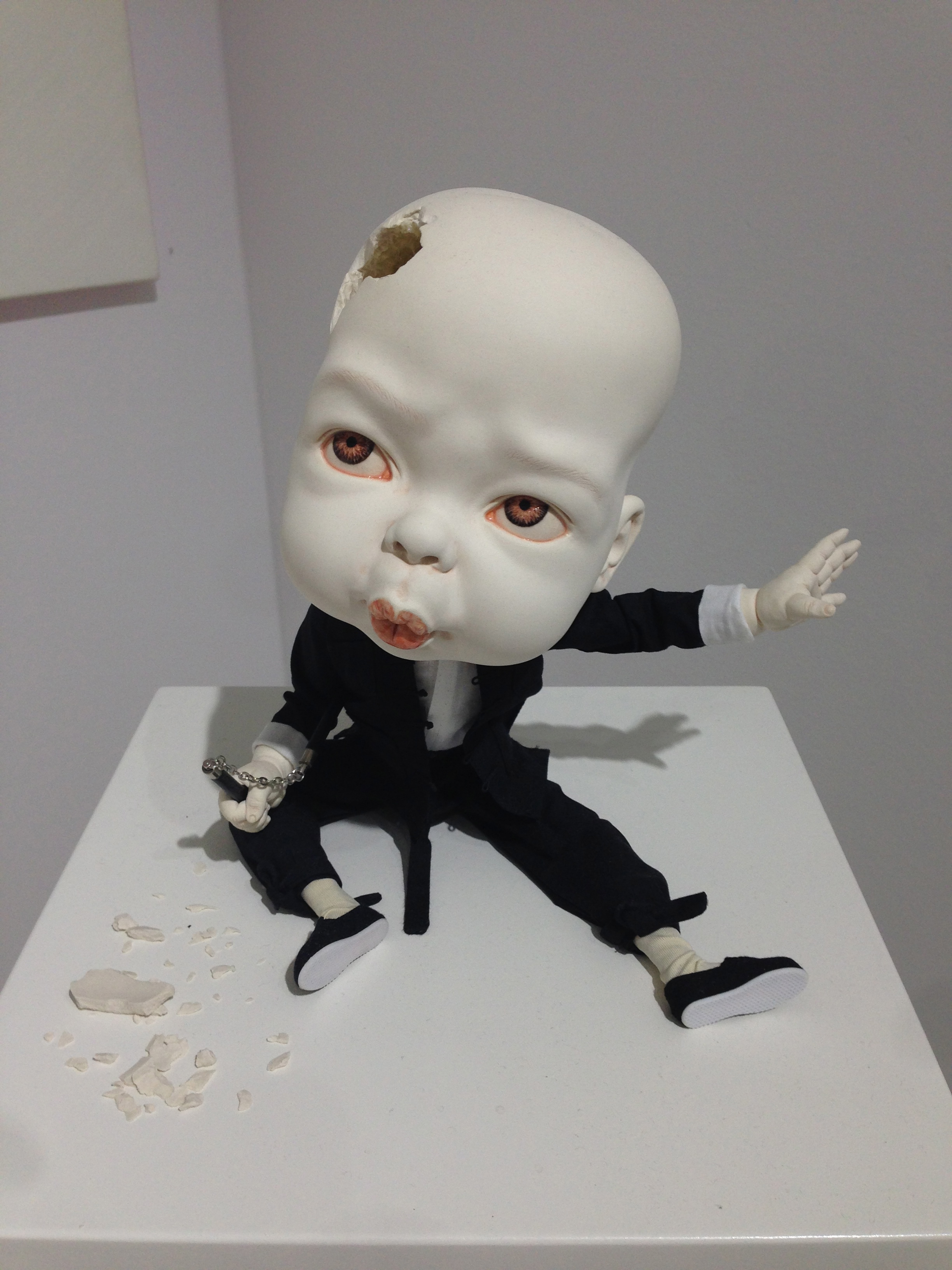 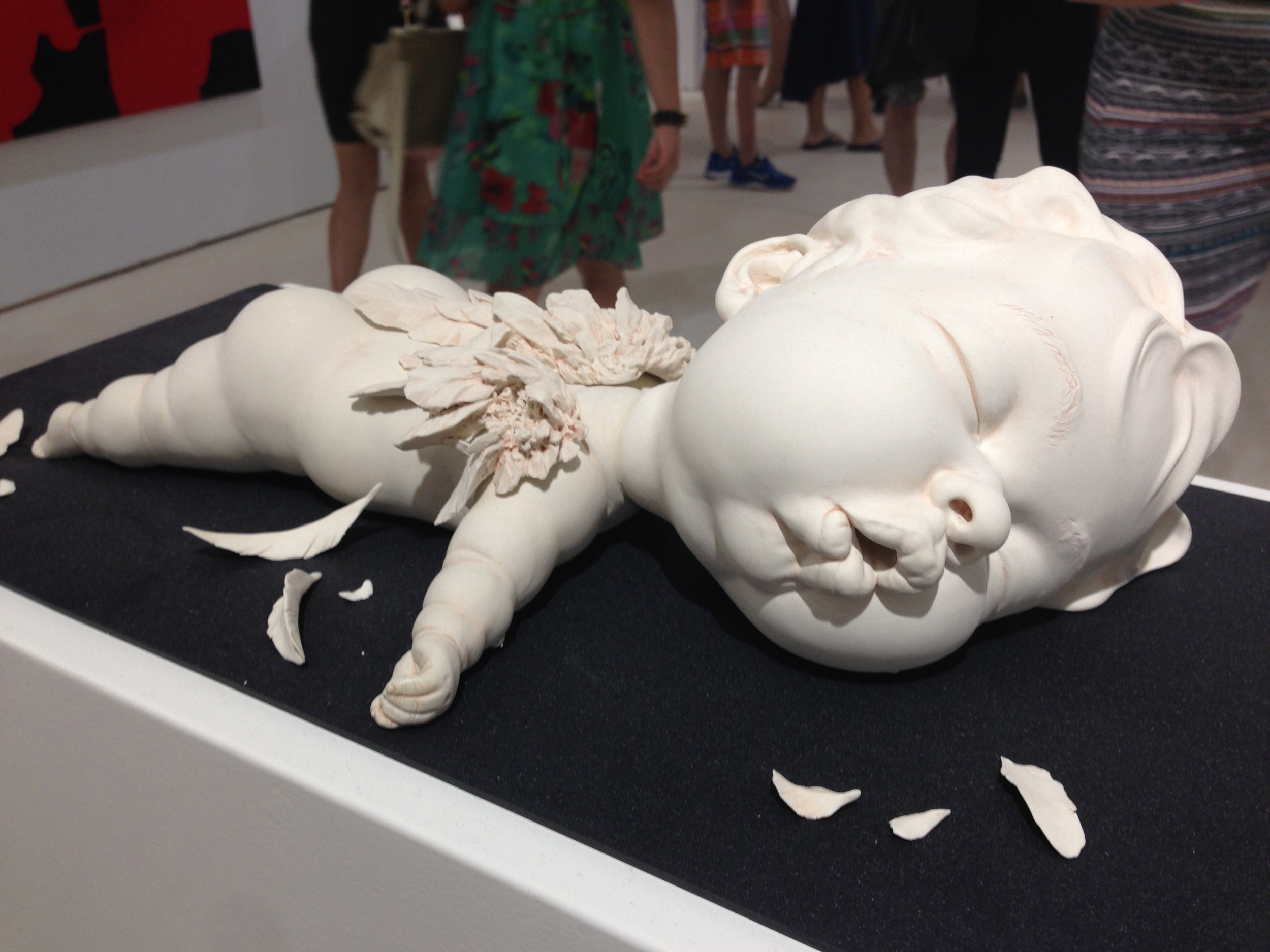 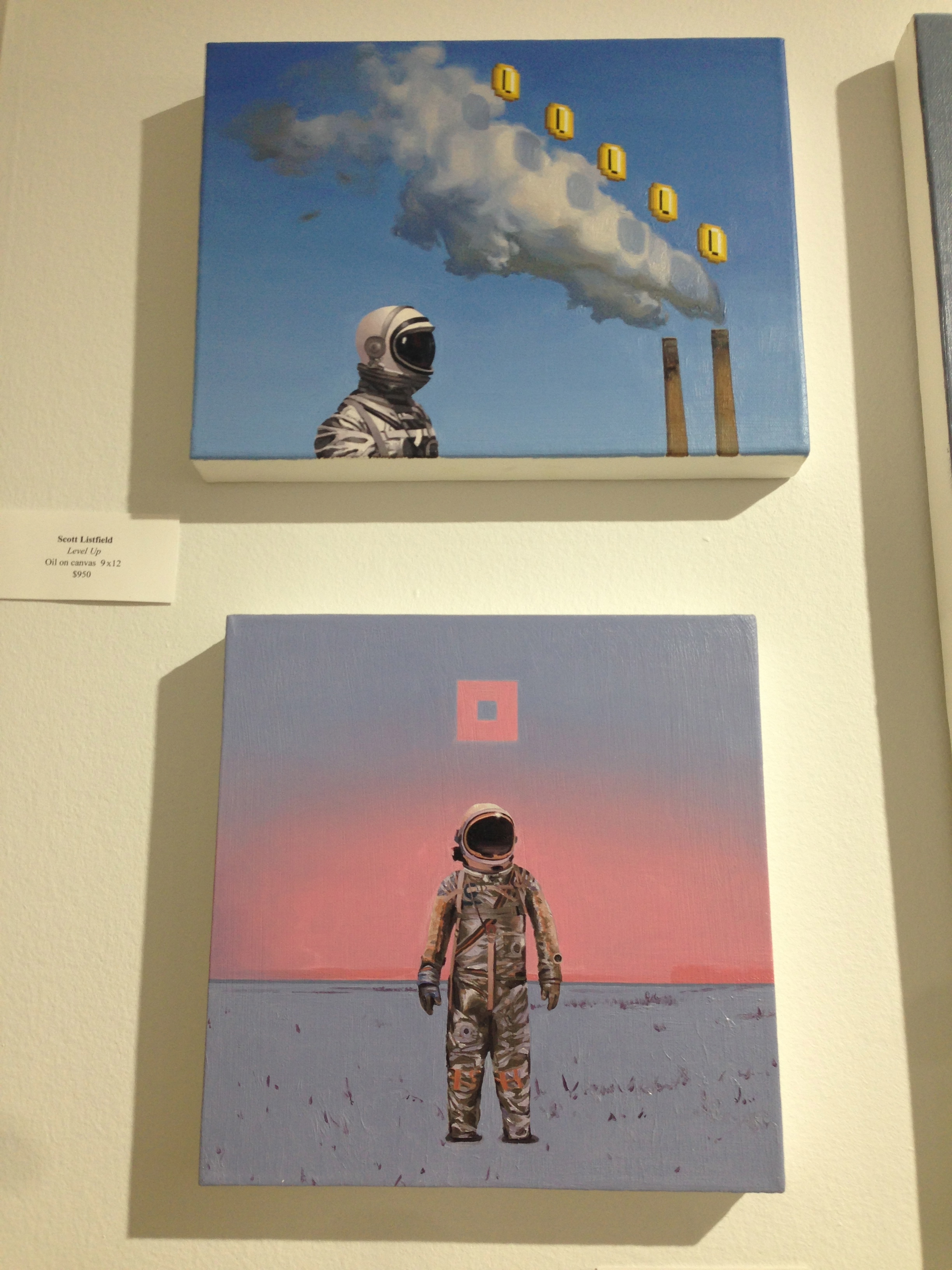 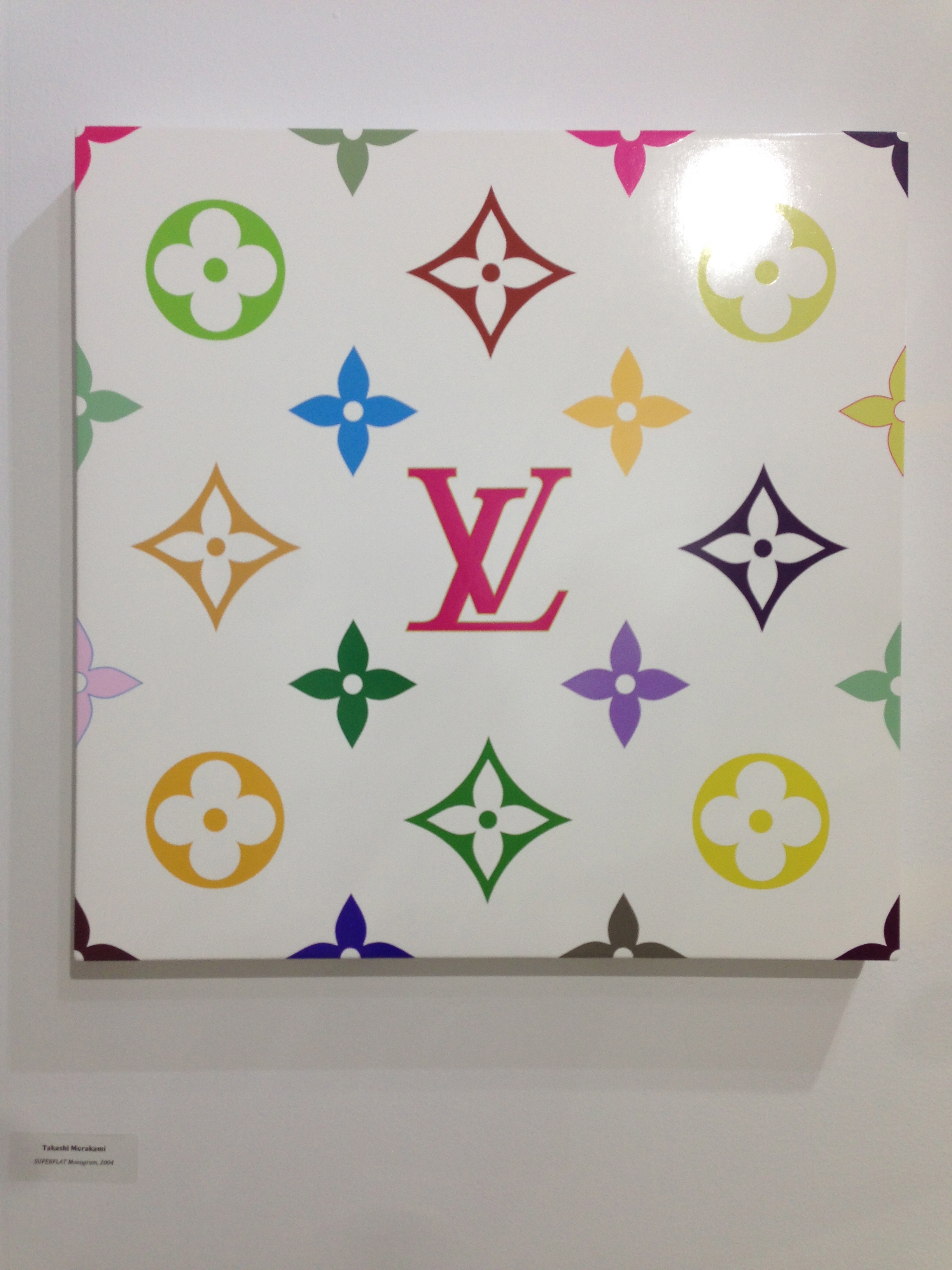 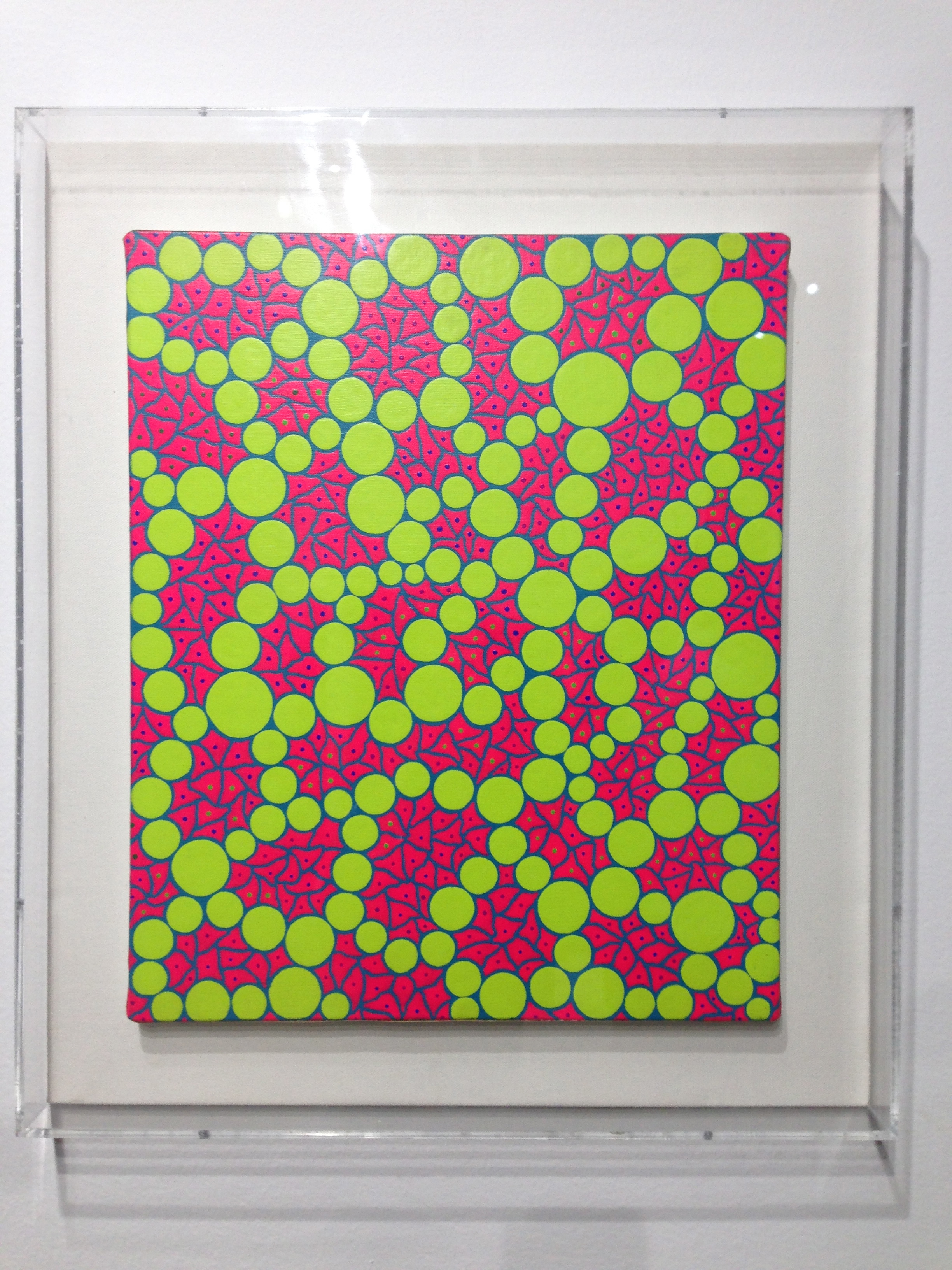 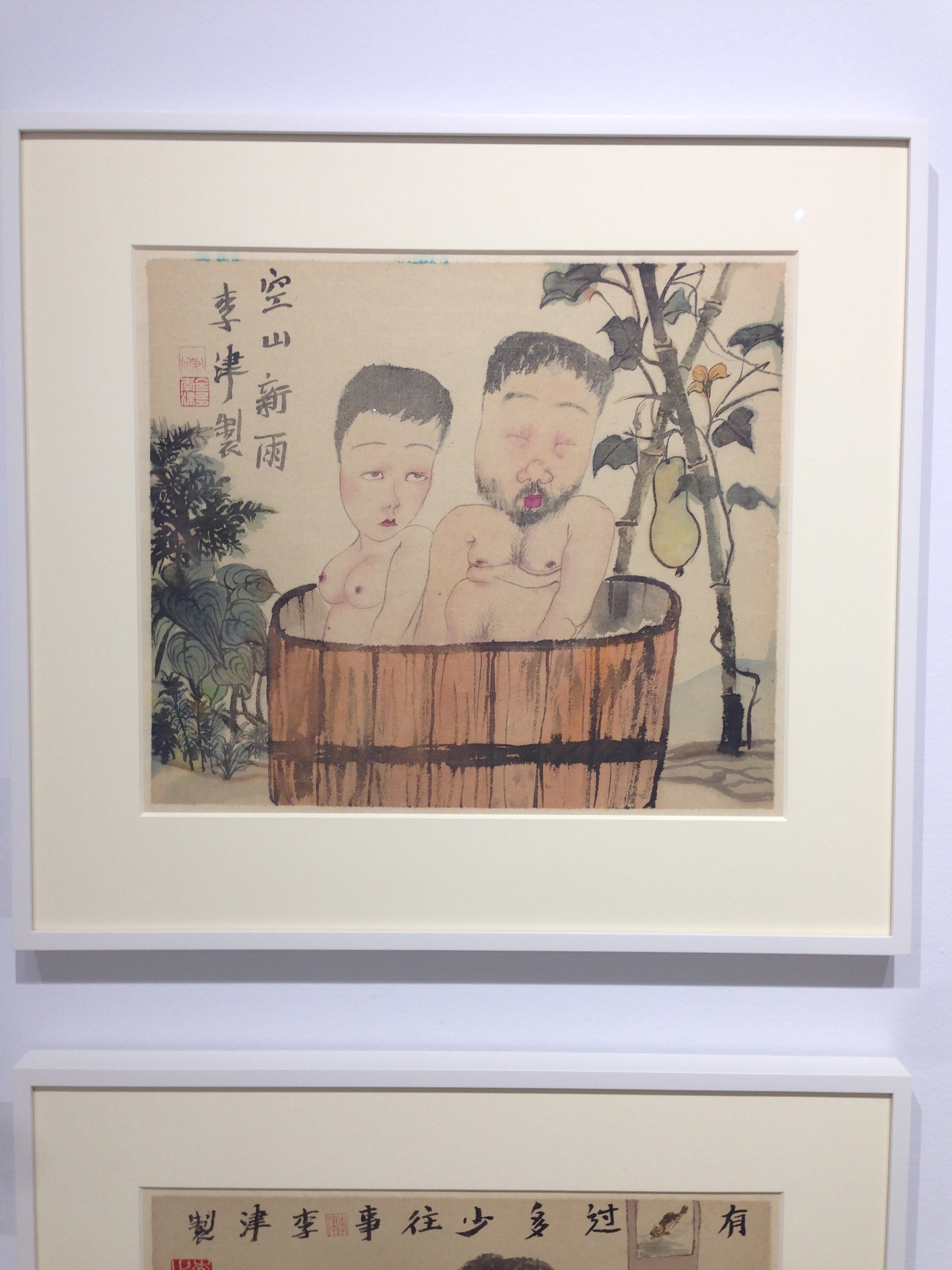 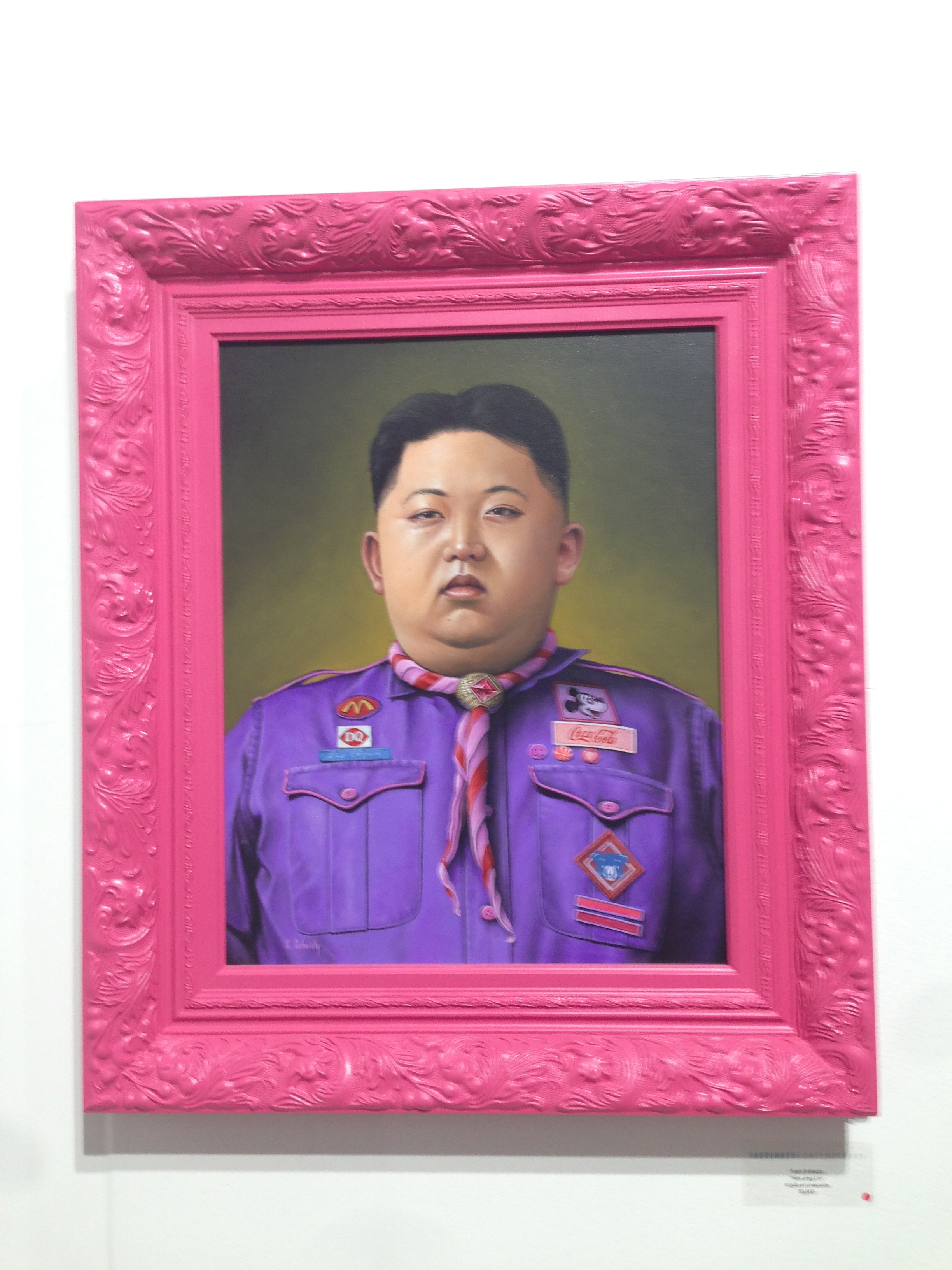 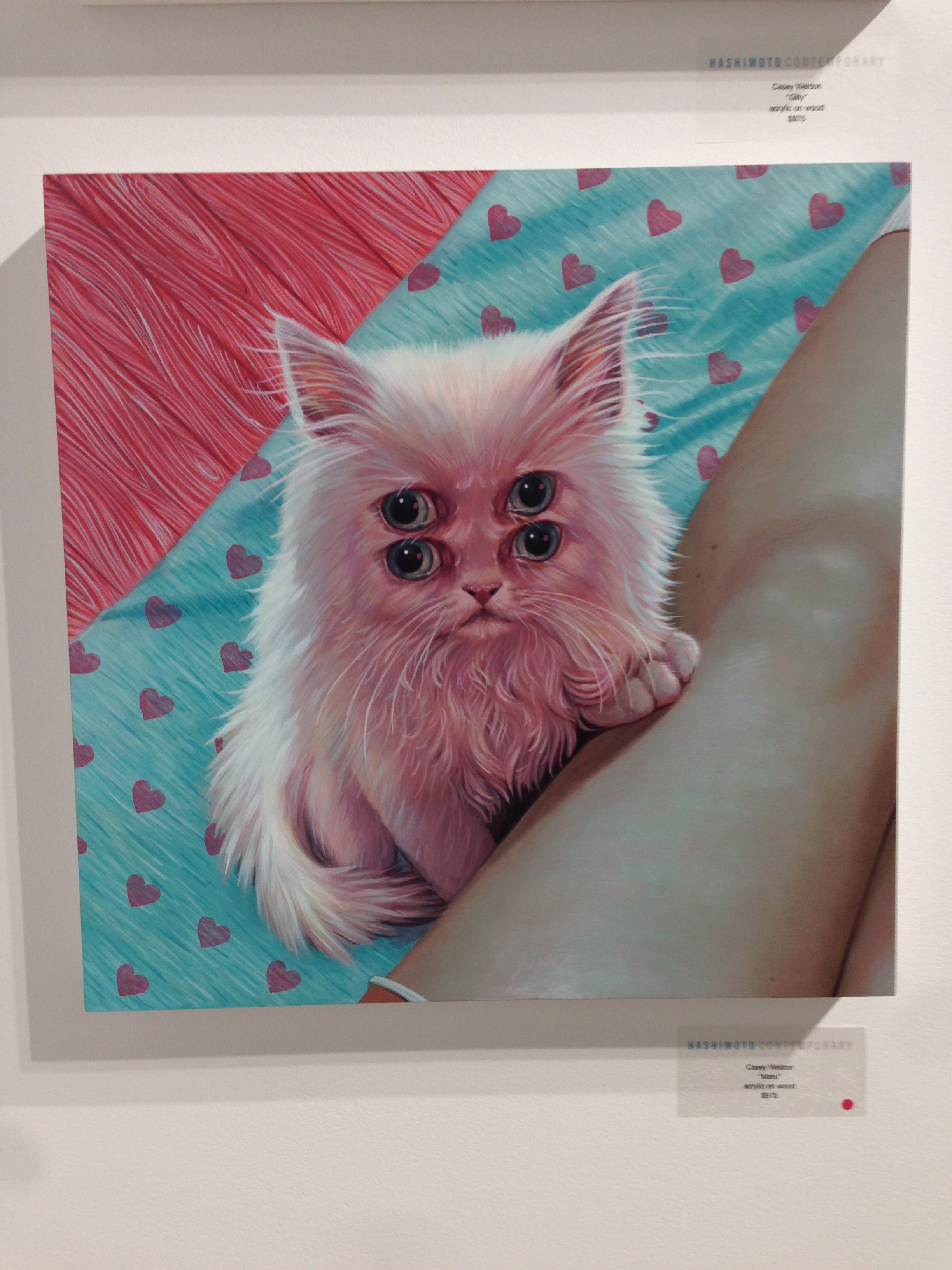 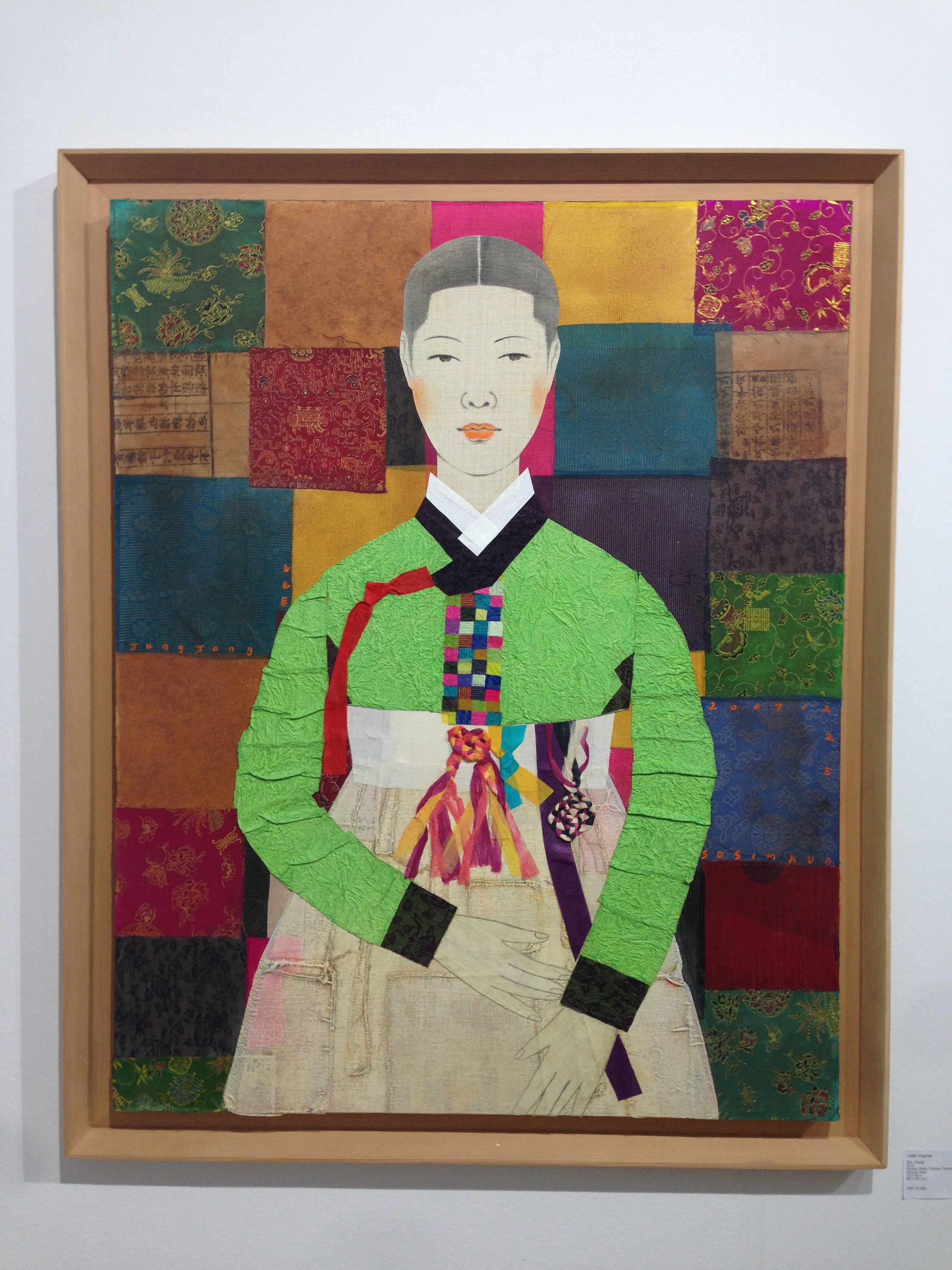 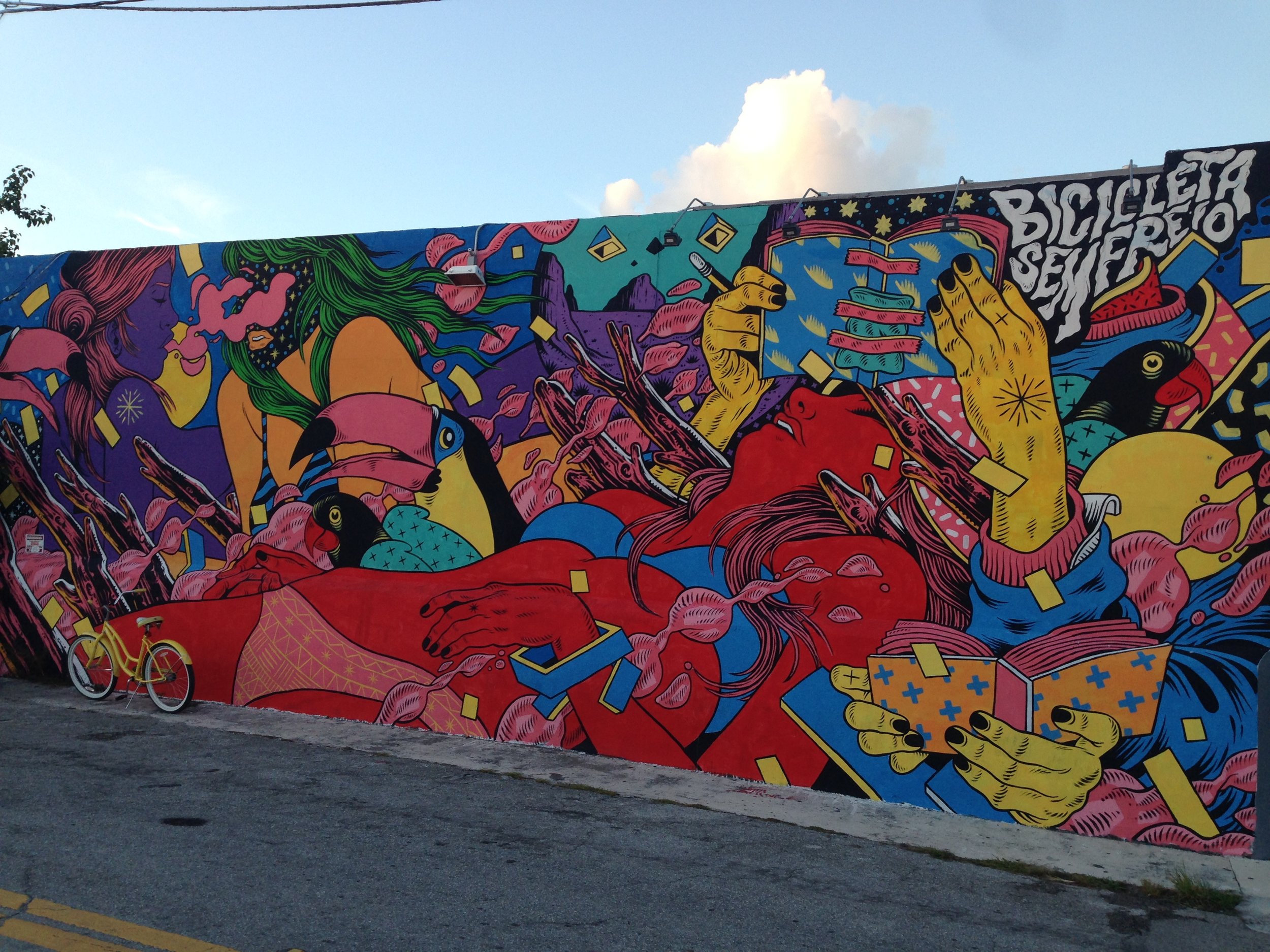