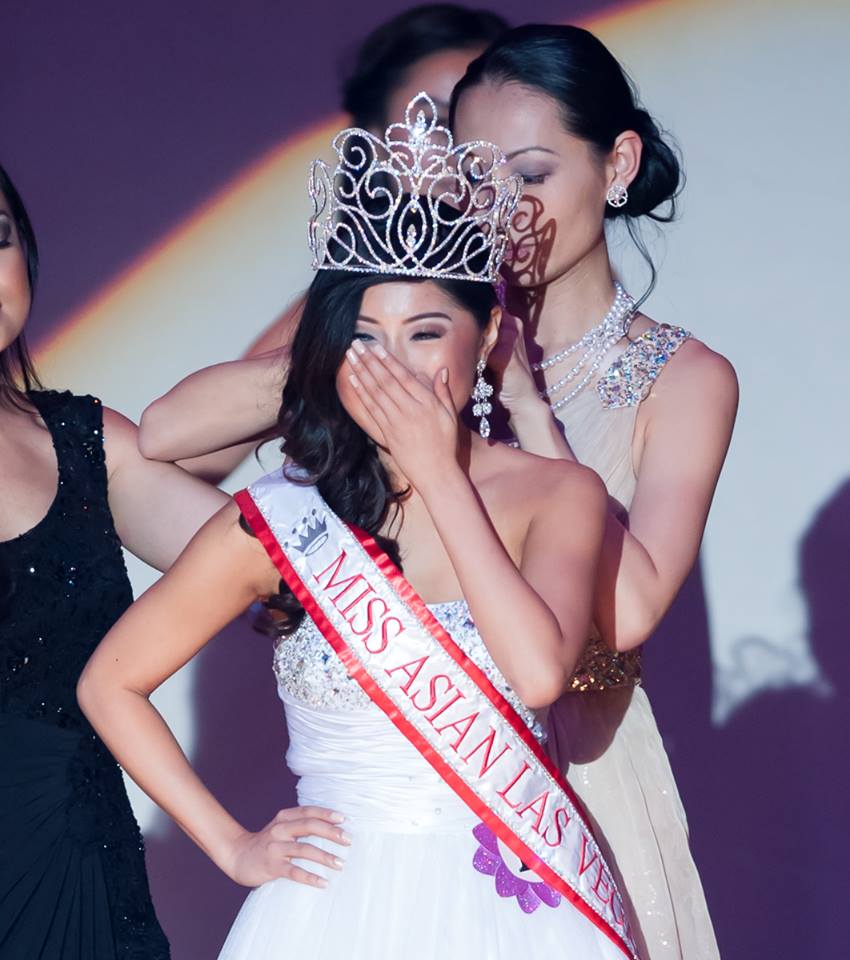 Despite popular belief, beauty pageants aren’t always about the glamour, fame, and bikini bodies. For Catherine Ho, who was recently crowned Miss Asian Las Vegas, participating in a pageant meant spreading more awareness about breast cancer. Ho’s grandmother was diagnosed with breast cancer shortly before she decided to join the pageant.
“I watched her go through chemotherapy, and it was difficult, but she was able to overcome it through early detection. I think it’s important for women to become more educated in this disease and learn what preventive measures you can take,” Ho says.

Ho is currently a senior at the University of Nevada Las Vegas, where she studies international business. She was inspired to join the pageant when a friend of hers told her about Miss Asian Las Vegas; she had also just gotten out of a bad relationship and her self-esteem needed a boost.

“Miss Asian Las Vegas was my first pageant. I was in a really bad relationship and I had just broken up with my boyfriend. I felt lose and didn’t really know who I was. I wanted to try something new in my life,” Ho says.

But what Ho gained was much more than just an boost in her self image. She discovered her passion for volunteering and community service. In high school, she had volunteered at animal shelters, homes for abused women, and law offices. Being part of Miss Asian Las Vegas also brought the half Taiwanese and half Chinese pageant star closer to her Asian heritage.

“All the girls connected to their culture. I found it hard to connect to my cultural roots prior to doing the pageant, but it has really brought me closer to it and made me appreciate it more. There’s a part of the competition where there’s an ethnic costume contest. I learned so much about my culture by preparing for this portion of the pageant. I learned the meaning behind my name, and my grandparents even sent me some clothes to wear,” Ho says.

Growing up in a predominantly white community in California, Ho never felt connected to her Asian roots, but now she can say she is truly proud to be Asian. And as for winning Miss Asian Las Vegas? Ho says winning the pageant is only secondary to the other accomplishments and knowledge she’s gained from the experience.

As Ho puts it, “I wasn’t focused on winning. I was just being myself.”